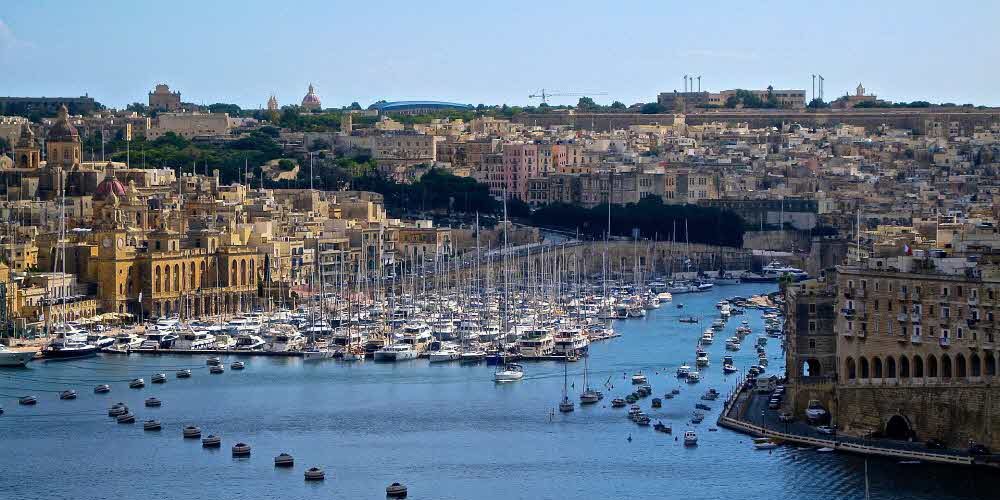 “Decentralization will give greater security” 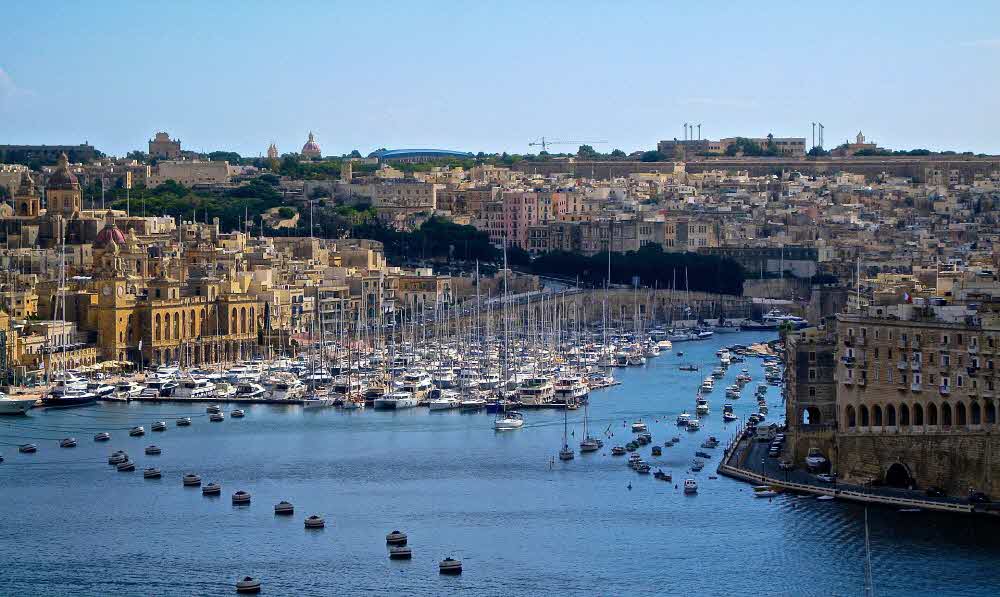 Representative Roberta Metsola of the European Parliament said in a speech during a block-chain summit in Malta on November 2 (local time) that decentralization using block chains will provide security for people.

He also expressed a positive attitude by the European Parliament on the cryptography and block-chain industries. It will not only adopt the industry agenda as a European Parliament agenda, but also demonstrate its willingness to move its vision to reality. He argued that European authorities should show people that decentralization, which was born out of distributed technology, would actually provide more security. It is to say that the block chain technology is essentially to increase trust.

He also stressed that the European Parliament is open to the industry of cryptography and block chains. We need to push forward a modest regulatory approach to the area of ​​cryptography and block chains, and that the right type of regulation is needed for new emerging industries. The special rule is that it should be adopted at an appropriate time.

He added that the European Parliament needs to adopt new technologies to make Europe’s regulations and constitutional ecosystems flexible. He said it was a good step forward for the new legislation on cigarettes and block chains that went through the Malta parliament in July. Meanwhile, in early October, the European Securities and Market Supervisory Service (EMSA) allocated a budget of 1 million euros to investigate PinTech and its cryptographic asset monitoring. It is aimed at establishing EU financial market regulation and market supervision.