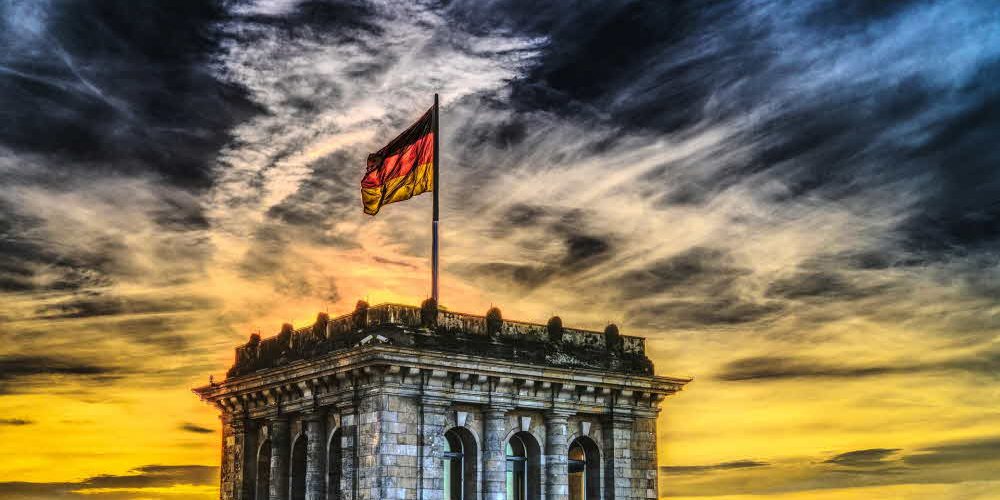 25% of German youths are interested in “investing in passwords” 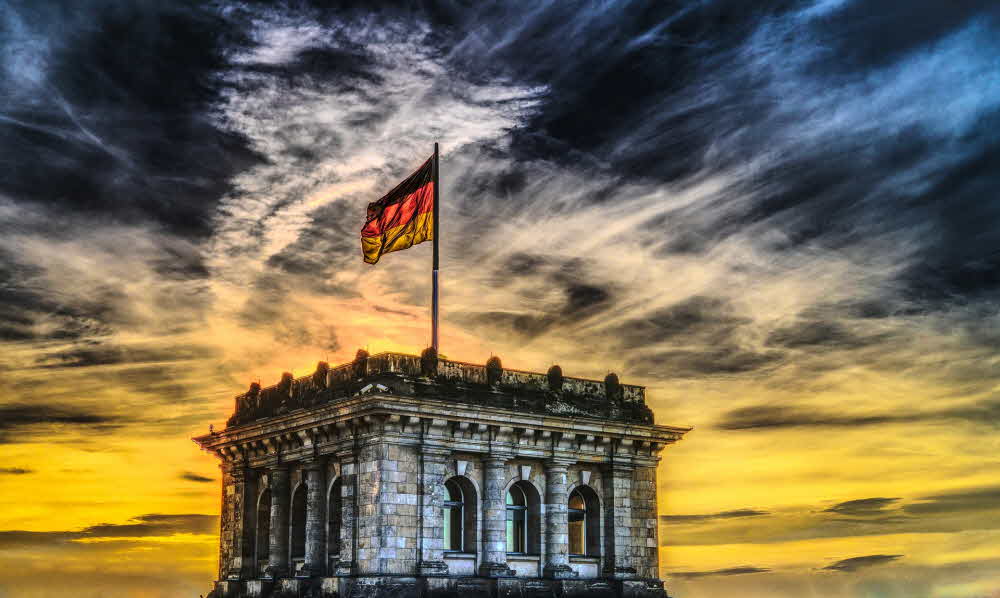 Germany’s Hessen and Saxen Consumer Center announced on November 5 (Reuters) that more than a quarter of Germany’s young people think they want to buy cryptography.

The Consumer Center is a nonprofit government support organization that provides consumer protection and advisory services. The center conducted a survey of Germans aged 18 to 39 years. As a result, more than half (55%) of the respondents said they had heard of passwords. Also, 77 percent of those who said they know the currency are less likely to invest in the currency.

It is worth noting that this report warns about the risk of investing in cryptography. The Consumer Center points out that investors need to know that cryptography is a gray capital market in terms of investment, and there is no such thing as regulation or investment protection. Skeptical views on cryptography can be seen within the German government. The German finance minister said in September that cipher money could not replace the existing legal currency. He also showed that cryptography would not be an important part of the economy, nor did it compare tulip bubbles and cryptography in the Netherlands in the 17th century.