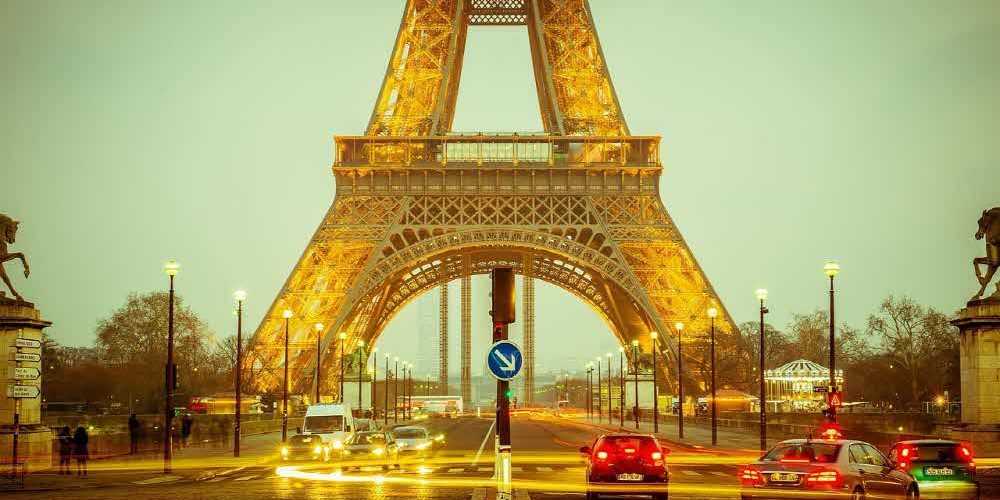 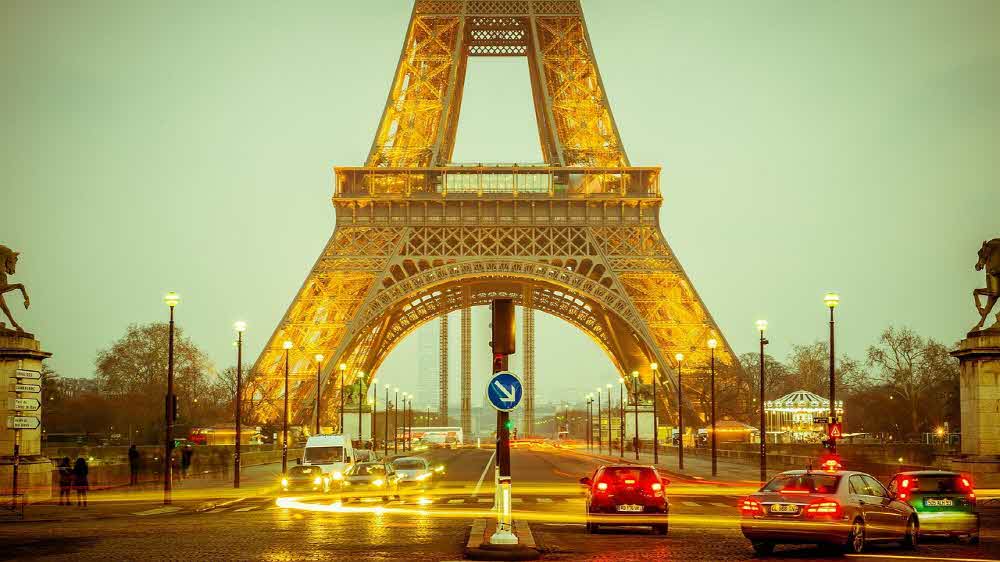 France’s House Finance Committee has adopted a revision of the tax reform bill to ease the tax on the sale of cryptographic money.

The French government is actively adjusting legislation to address new technologies such as digital currencies and block chains. French President Marc Long says he wants France to be a start-up country, and Finance Minister Brunei Mére is emphasizing that he is ready for a block-chain revolution.

In September, the French government adopted the ICO’s legal framework and, in September, the French regulatory agency AMF issued licenses to companies seeking to finance through the ICO, while protecting the investors Will provide the function. The French government is also considering Loi PACTE, an action plan for corporate growth and change, which includes amending the framework for cryptographic assets and other ICO related regulations.