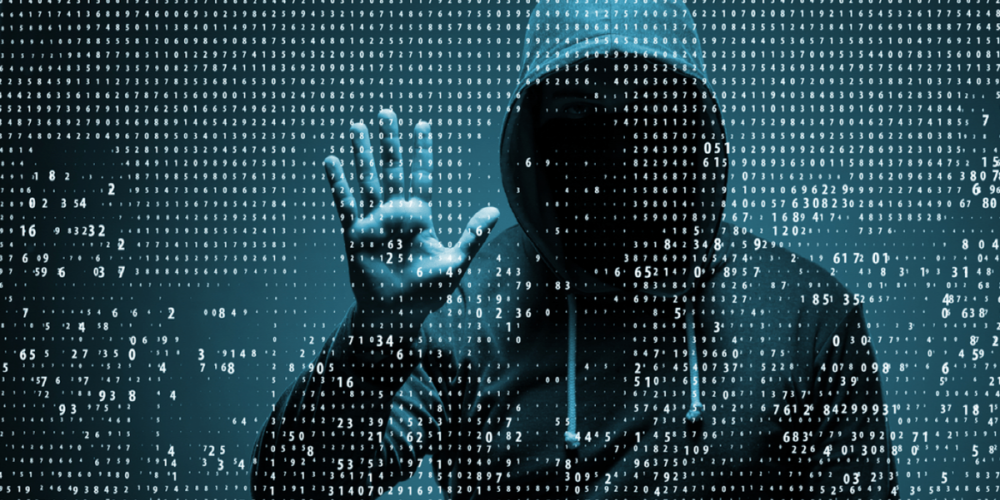 How much is the beat coin confiscated by governments around the world?

How many beat coins have been seized by governments around the world so far? According to The Block survey, the figure is 453,000 BTC.

SELEC announced in May 2017 that the Bulgarian government had found more than 200,000 BTC worth of US $ 500 million. What the criminal organization used to exchange in the virtual space. However, details of how this bit coin was made are not known. For more information, please click here . 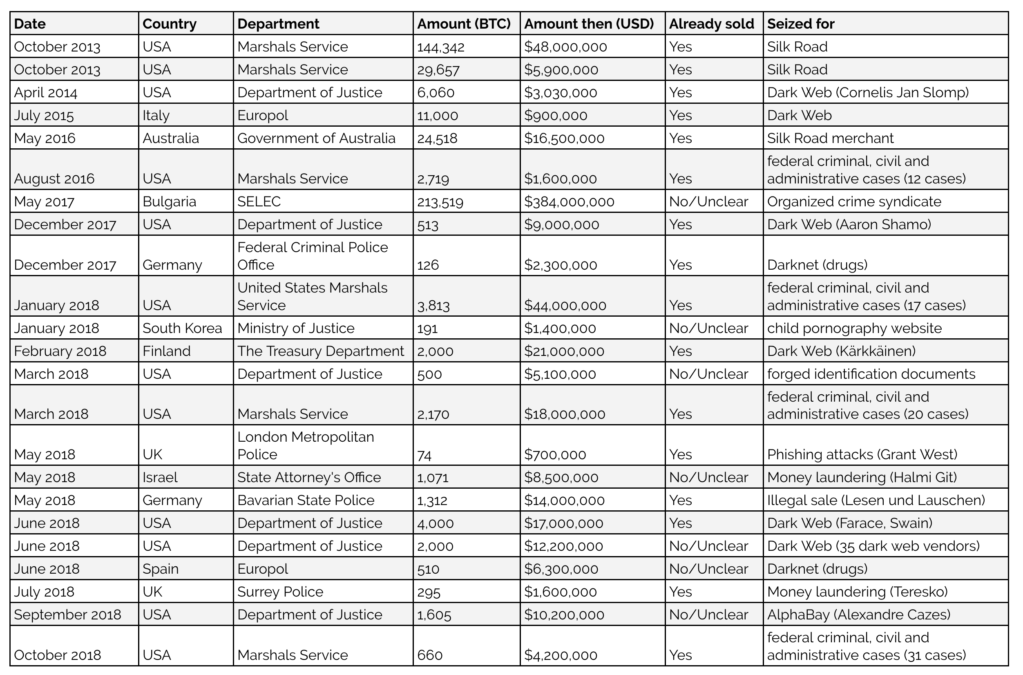