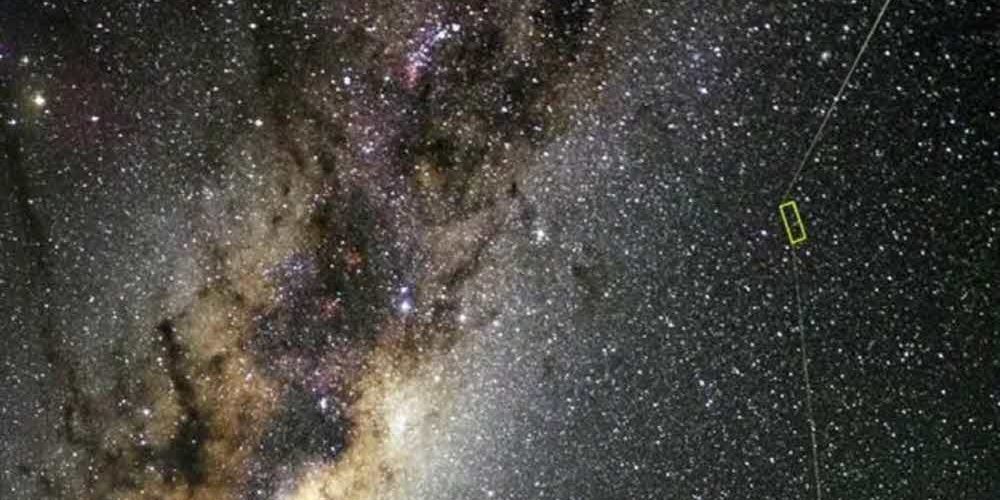 The first generation star was found after Big Bang. 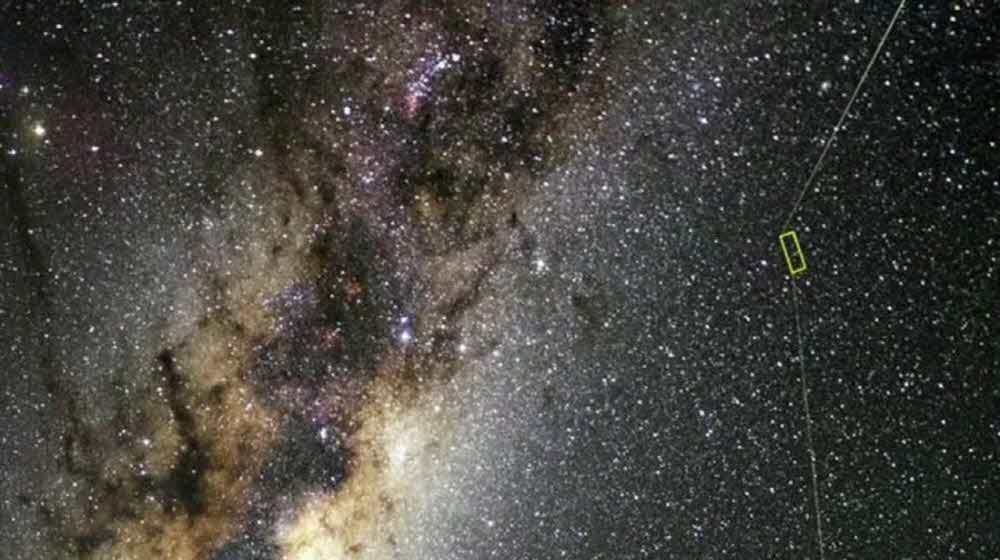 As is well known, the Big Bang is estimated to have occurred 13.7 billion years ago. However, it is estimated that this star was born 13.33 billion years ago, as described above. It is the first-generation star who appeared after the big bang. Even the Milky Way is one of the most ancient stars. Not only that, but it is also possible to enter the oldest star axis in the universe as a whole. The researchers expect the star to have a 10-millionth chance, and expect to be able to tell important facts about the first-generation stars. This discovery is enough to cast doubt on the preconceptions that mankind had previously thought about what early stars were and where they were located.

The first-generation star that emerged after the Big Bang consists of hydrogen, helium, and trace amounts of lithium. When these primitive stars explode into supernovae, various elements are thrown into the universe and later generations take it. Therefore, according to the cycle of death and birth of the star, the star will increase the heavy metal content. Magellan telescopes, and the analysis of this star is said to be lacking heavy metals. 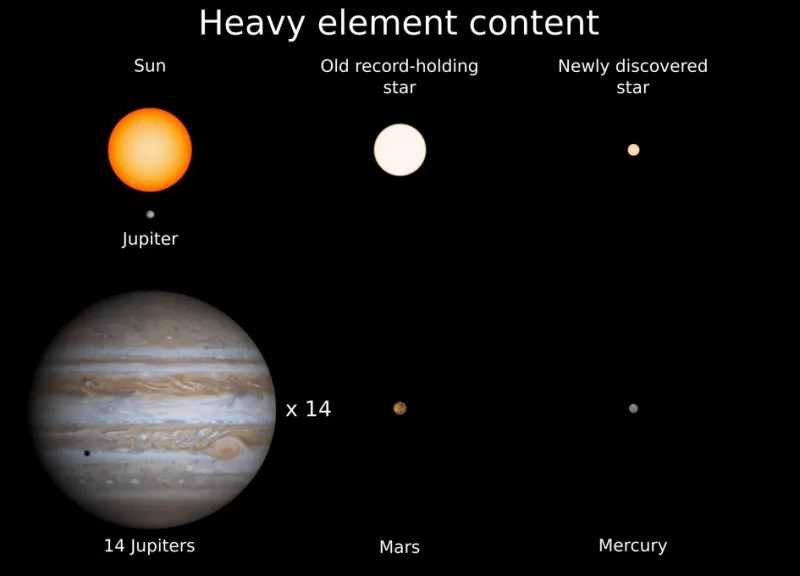 J1808-5104 is paired with two stellar systems, measuring astronomers’ mass of J1808-5104, measuring the shaking of a large star affected by a small star’s gravity. In addition, high-resolution optical spectroscopy was used to identify elements such as carbon, oxygen, and iron. So far, astronomers have found about 30 stars with ancient heavy metals. However, the J1808-5104 assumes 14% of the solar mass and is a red dwarf. We found that the star had a low amount of weight or element and an elemental content such as water. The fact that J1808-5104 contains a small amount of heavy metals may have caused the researchers to say that they may have been one generation away from the big bang. For reference, prior to the discovery, SDSS J102915 + 172927, a little smaller than the sun, was recorded as the least heavy metal deficient. J1808-5104 has the lowest heavy metal content among stars known as 14% of solar mass.

The star is located in a part of a thin disc in the galaxy, and the sun is also here. If you look at it, it is normal that the stars lacking the old heavy metals are not here in crowded young star activities. Ironically, a thin disc of the Milky Way could have been born more than 3 billion years ago. The study will be published in the Astrophysical Journal, but it is already on the Internet.