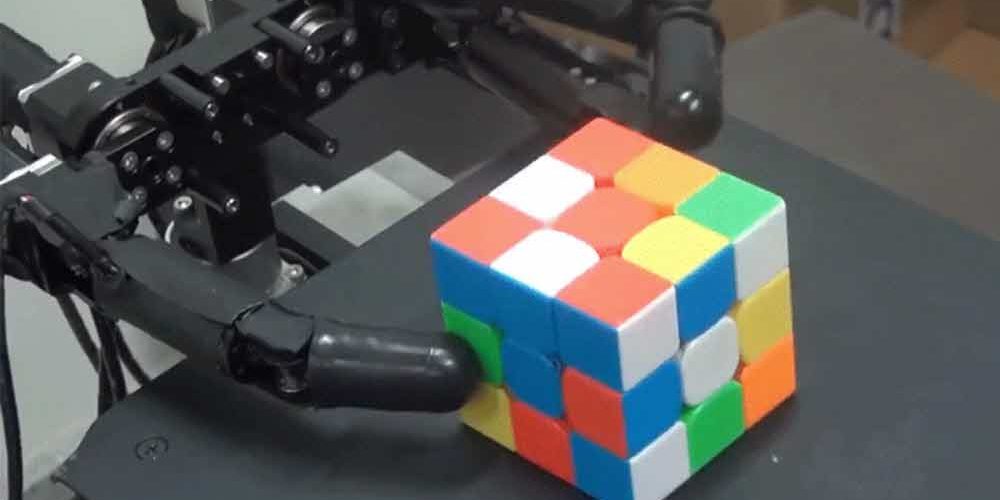 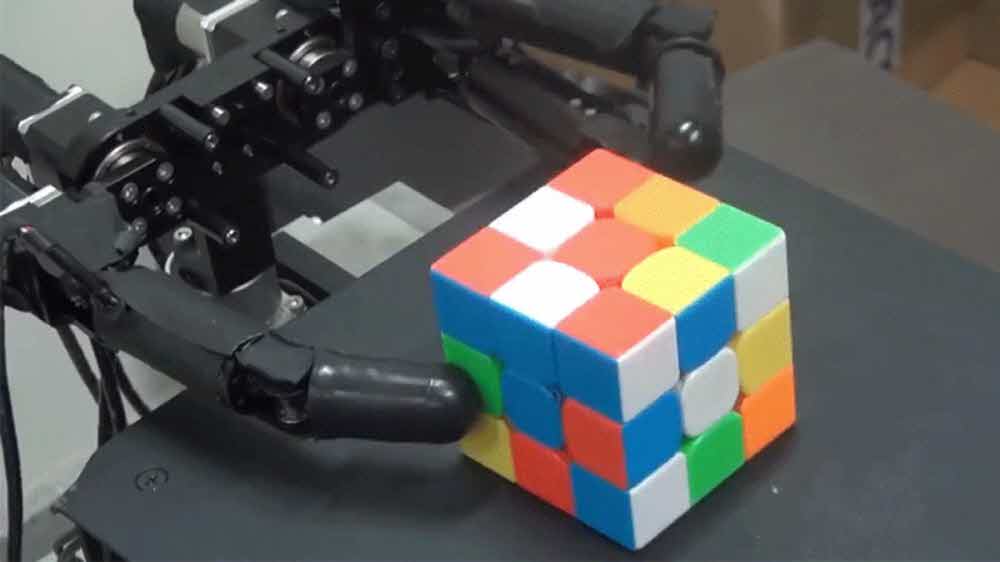 The robot itself, which can solve Rubik’s Cube, also called Magic Cube, is not really new. While the human world record is 4.22 seconds, the robot simply loosens the Rubik’s cube in just 0.38 seconds.

The robots that appear in the video are not that fast, but they quickly release the Rubik’s cube with just three fingers. The important thing is the robotic arm’s dexterity, which requires delicate movements to pick up items such as eggs. Robotic arm quickly rotates Rubik’s cube surface while unrolling.

The images themselves were taken at 500 frames per second. The robotic arm acts unconsciously as if holding the Rubik’s cube. It is to observe shape, position, angle and center position. This ensures that the fingers are always in the proper position so that they can see the color and turn the cube with sufficient force.

Of course, you can have this question. What should I do with my robotic arm for the Rubik’s Cube? The robot itself, which solves the Rubik’s cube, may seem limited to practicality. This approach, however, is not only about the speed at which the cube is unrolled, but also about how many fingers can solve a particular problem, just like humans. The results of the research can be applied to jobs requiring detailed dexterity such as electronic device manufacturing, robot for precision surgery, and vegetable work. For more information, please click here .