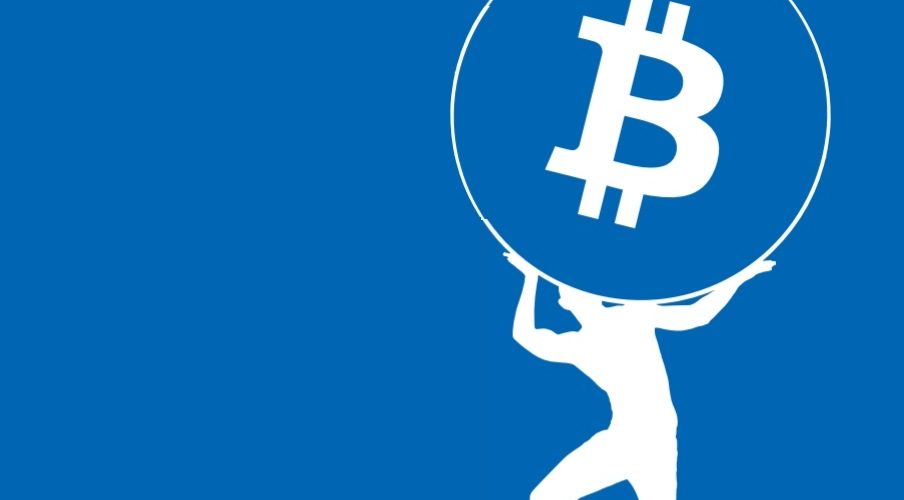 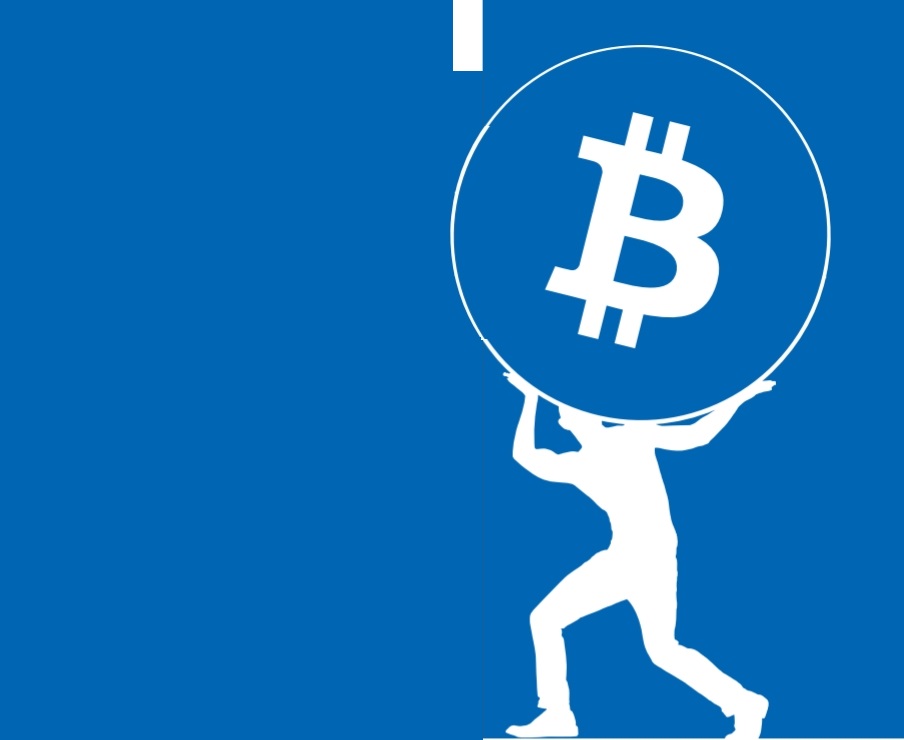 According to a survey conducted by the Canadian Banks and the Ontario Securities Commission, the rate of bitcoin penetration and cryptography is rising in Canada, especially in middle-aged households. The survey, which was conducted in 2017, also contains detailed data on the status of the coin holder and why it was held as the coin was the peak year.

According to the survey results, the percentage of respondents who have bit coins increased from 2.9% in 2016 to 5% in 2017. Among them, the 45-54-year-old middle-aged generation is prominent. It was only 0.9% in 2016, but it jumped to nearly 3.5% in 2017 almost four times. According to the ratio of male to female, female retention ratio remained almost unchanged at 2%, but for male, it increased almost twice from 4.2% to 8.1%. However, in the case of a person who already owns a bit coin, the holding ratio has not changed much. For this reason, the report analyzes the increase in new individual investor participation.

The most significant difference from 2016 is the percentage of people who hold for investment purposes. The proportion, which was 12% in 2016, soared to 58% in 2017. On the other hand, the percentage of respondents who chose a new technology or a purpose for trading decreased. The report suggests that this change supports the study that bitcoin is selling well for speculative purposes with prices rising until the end of 2017.

However, the results of this survey were made only in 2017. This is not to show the trend of bitcoin holders this year. This year, the cryptographic market has been stagnant since the beginning of the year.