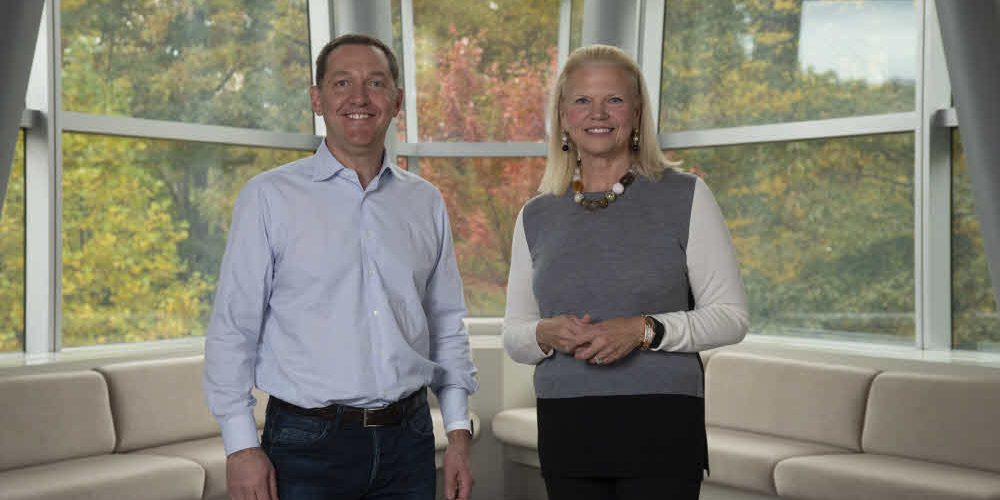 ‘The Greatest Shopping Ever’ 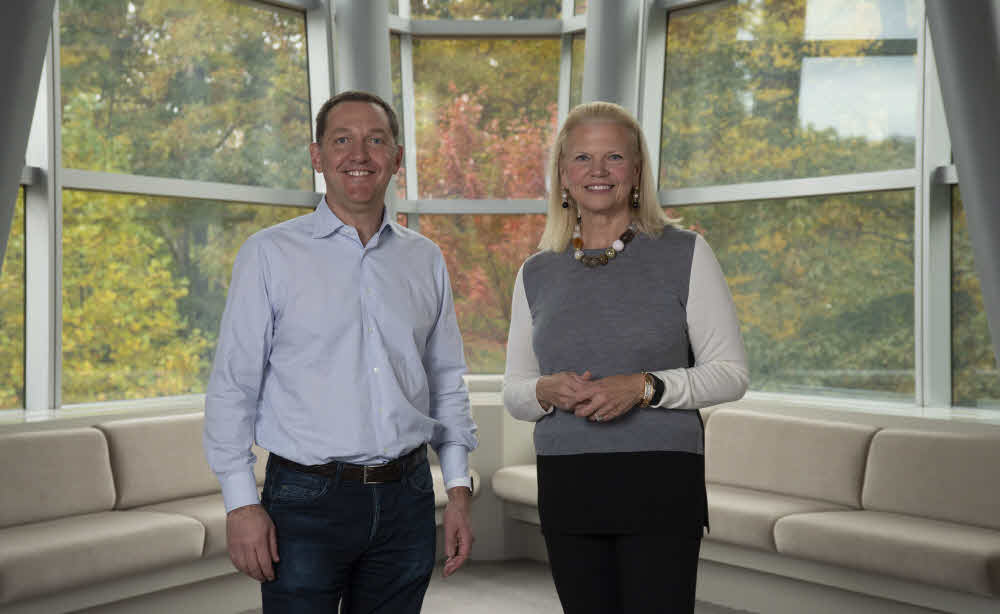 IBM is the biggest bet ever. Announced that it will acquire Red Hat, which provides Linux distributions and cloud software. The acquisition price is $ 190 per share, which amounts to a total of $ 34 billion (US $ 38.79 billion). It’s the largest acquisition value in IBM’s history (of course for IBM). IBM’s record-breaking acquisition will be completed in the second half of 2019 if all legal barriers are resolved.

IBM Chairman Jeanie Rometti said in a statement that the acquisition will be a game changer that will change everything in the crowded market, and IBM will be the world’s largest hybrid cloud provider. “He said.

Red Hat CEO Jim Whitehurst says that after the acquisition, Red Hat will become part of IBM but will not change the way it does with open source. The open source market is expected to grow to $ 73 billion by 2021. Red Hat says its blog will accelerate open-source innovation as it joins IBM. Both sides emphasized that the two companies have been cooperating in enterprise Linux for the past 20 years and emphasized that they have worked together on open source such as social contribution.

Red Hat was founded 25 years ago and was a successful Linux distributor early on. In the late 1990s, Linux gained in popularity, and Red Hat built Linux and Fedora projects. It has been evaluated that it has managed the business that precisely captured the trend of the times, such as launching cloud software business from 2010, after entering into middleware business by acquiring JBoss in 2006 following strategy for enterprise. 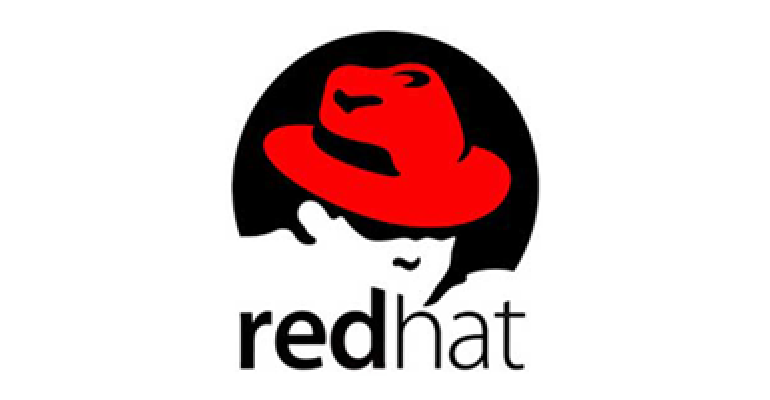 IBM’s acquisition is aimed at the cloud business, as demonstrated by the chairman’s remarks. Red Hat is expected to be part of UBM’s local or Internet hybrid cloud service, delivering services that leverage the strengths of open source, while retaining the role of individual players. 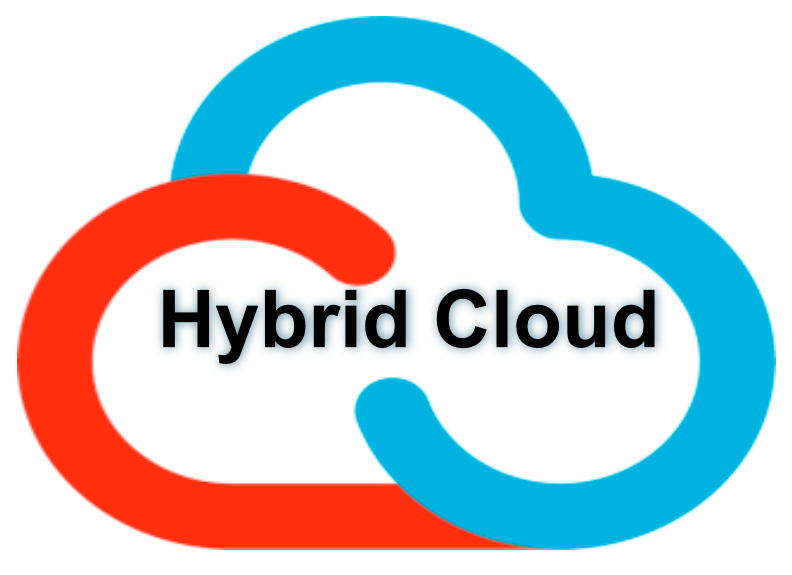 Of course, Red Hat’s success is known as an open decision-making framework based on five principles: open dialogue and engagement, skillfulness, community, and rapid launch. However, there are many opinions that it is not known whether IBM can maintain this position.

IBM’s recent earnings outlook is lower than expected. This has been progressing slowly over the last five years. We can say that we have changed the trend and we are in the cloud business to acquire Red Hat to grab the strongest Amazon or Microsoft. In addition, Red Hat can leverage IBM’s hybrid cloud and enterprise resources to spread open source technology. Details of the acquisition can be found here .