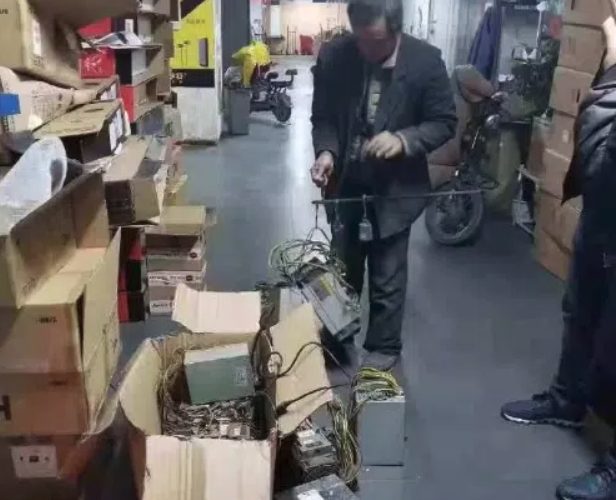 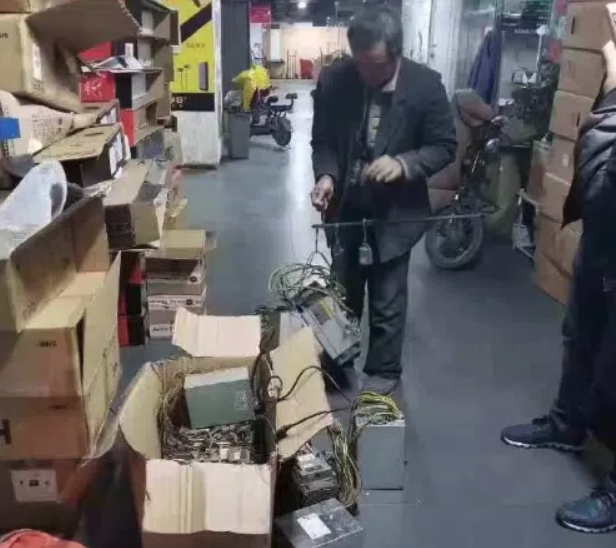 A Chinese cipher operator has reportedly been selling kilograms of mining equipment as the market continues to plummet.

The cryptographic market has been declining sharply. Bitcoin has plummeted to the $ 4,300 level, making profitability even harder in the mining business. That’s why Chinese miners are selling mining equipment in kg units. The F2Pool founder quoted Weybo as saying that the mining equipment was stored in a corrugated box randomly. The models being sold are the previous models such as Antminer S7, T9 and Avalon A741. Some mining equipment is sold at only 5% of the original price. One year ago, he sold equipment purchased for 20,000 yuan for only 1,000 yuan.

According to Chinese media reports, such sales are aimed at summing up electricity bills and other expenses. Bitcoin and other cryptographic prices have plummeted since November 15th, when bit coin hard fork. The bit coin cache is hard fork, so the cipher currency transaction and deposit / withdrawal have stopped.

BRUTAL: this is what’s happening now in a China based mining site …. ?? pic.twitter.com/gcN4lVTyBt