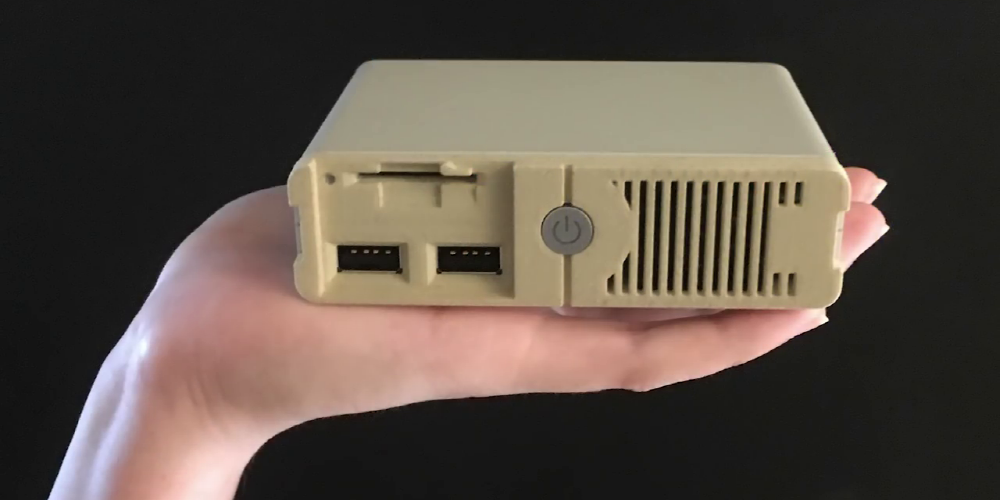 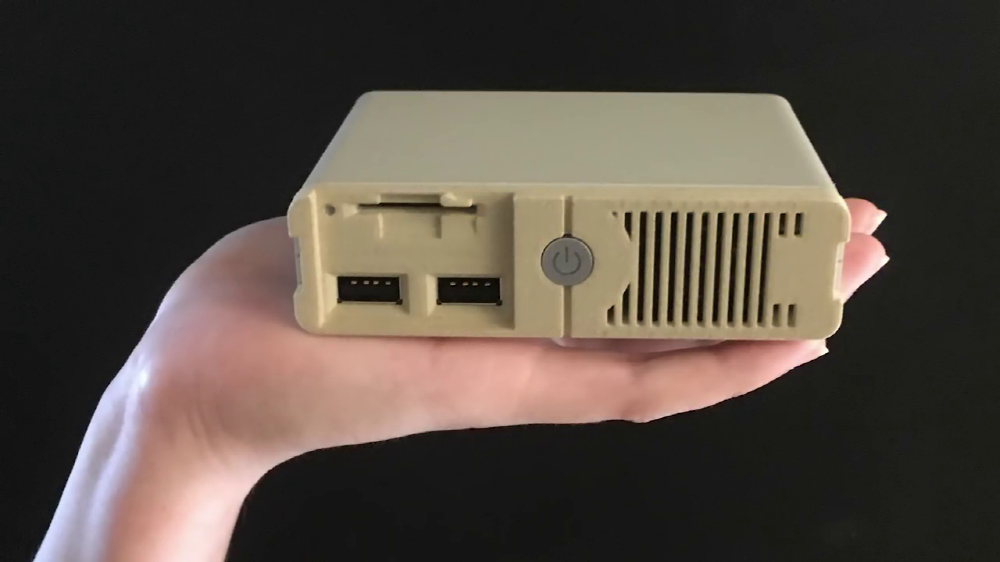 PC Classic is a mini-gaming console announced by Unit-e Technologies of the United States. As the name suggests, the game console allows you to enjoy old DOS games. Supporting DOS games that you enjoyed throughout the 80s and 90s. The game is aiming for $ 99 next year after recruiting volunteers through crowdfunding.

The interesting thing is that it emphasizes the concept of PC or MS-DOS game rather than specific hardware. It is intended for all computers compatible with IBM PCs that appeared in 1981, or MS-DOS games that are installed and run on these PCs.

With PC Classic, you can buy at least 30 games together. Although there is no specific game list yet, it is said to be aimed at the PC game experience of the 80s and 90s. He is negotiating a license for this, and negotiations with Sega Nanako and others have been approved for more than 150 music games, and they are also in talks with large companies such as Softworks. The public trailer contains Doom and Quake 2, test games such as Quest adventures, and these three games are likely to be included.

The SD card slot, which resembles a floppy disk drive slot on the front of the main body, and a composite terminal in addition to the HDMI terminal on the back, will also be able to be output to a CRT TV. In addition, the USB terminal has two front and back, and comes with a game pad. Mini keyboards and mice are under review for additional sales. For more information, please click here .