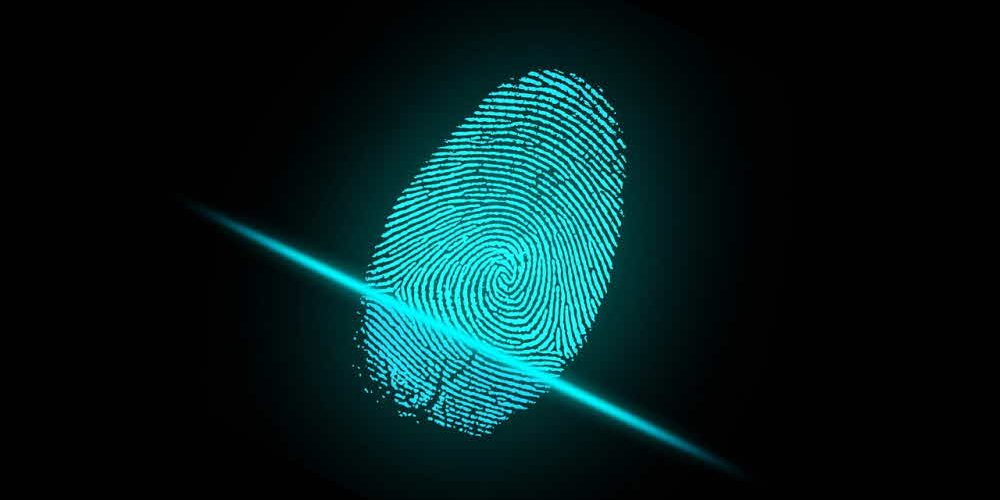 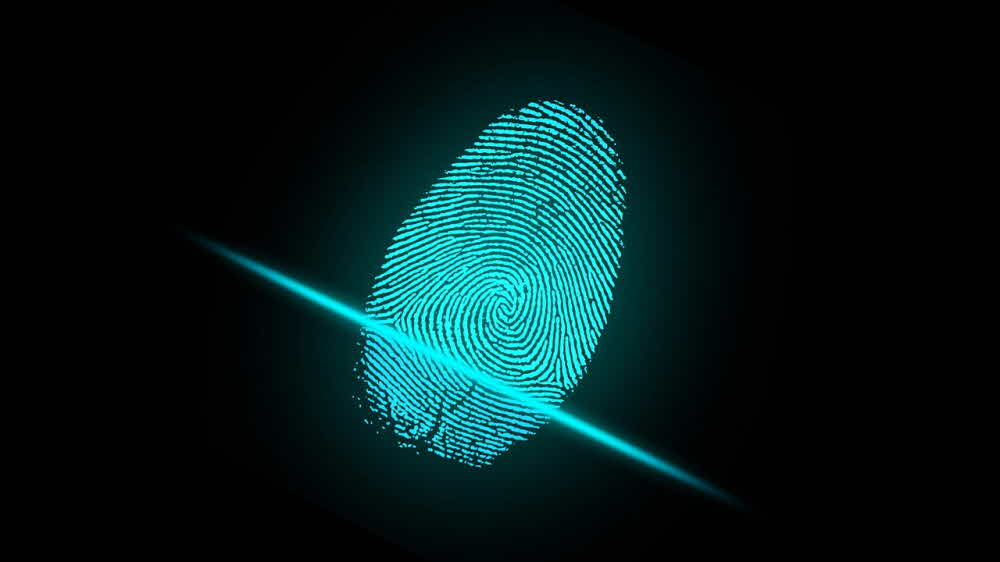 Biometric authentication is now commonly used in smartphones. Apple’s Face ID, as well as 3D face verification. Of course, the most common is fingerprint. There is also a vigorous assurance that the fingerprint can be copied and authenticated in terms of security.

But if there is a fingerprint such as a master key that can pass fingerprint authentication to millions of people? A team of researchers at New York University and the University of Michigan have published a paper on synthetic fingerprints called DeepMasterPrints, which might actually enable this.

This fingerprint pattern generates fingerprints with features that match several fingerprints through the neural network based on fingerprint data of over 6,000 people. Repeat this process to make adjustments. Of course, the ability to break through fingerprints using deep master prints can vary depending on the accuracy of your fingerprint scanner. 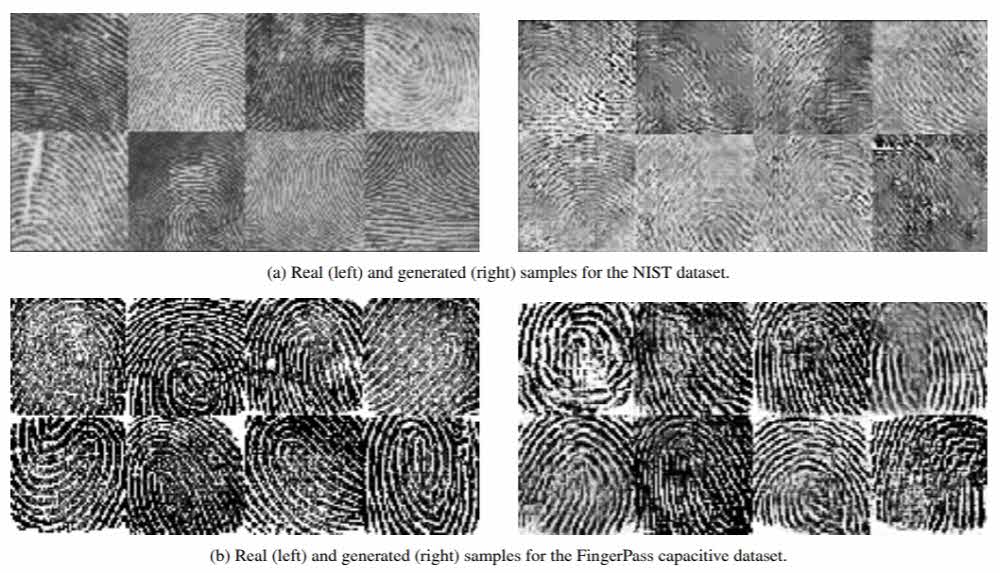 The scanner is said to be correct, even if the patterns are not completely matched, called the False Match Rate (FMR). In the case of a scanner with this ratio of 1%, it was able to authenticate with 77% probability. However, there is no such scanner with such a low precision. FMR 0.01% When applying a deep master print to a high-precision scanner, the probability drops to about 1.1%. If you hit 0.1% in the middle, you get a 22% chance.

The researchers found that fingerprints could be dangerous based on the findings of Deepmaster Print, but PINs and generic passwords are not safer and few people are concerned about using synthetic fingerprints. However, it seems that it is necessary to take appropriate security measures without overtaking fingerprints more than necessary. For more information, please click here .