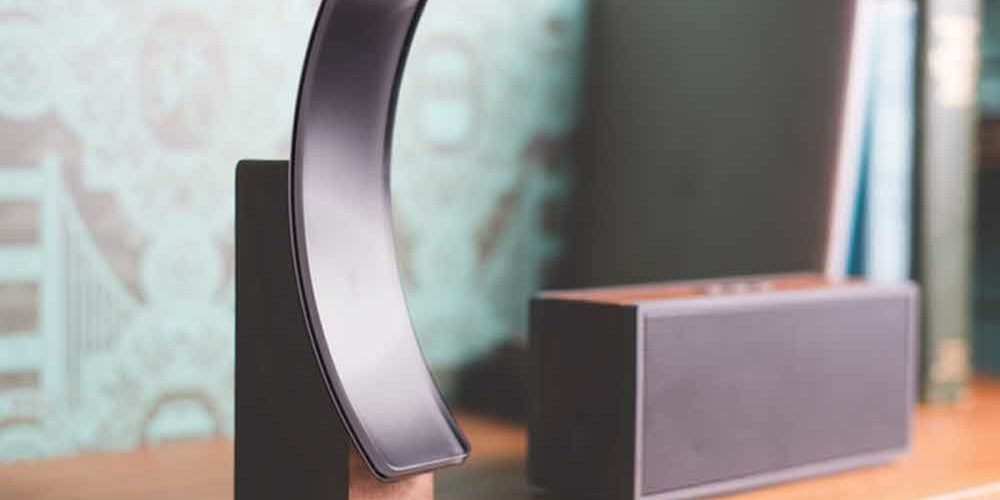 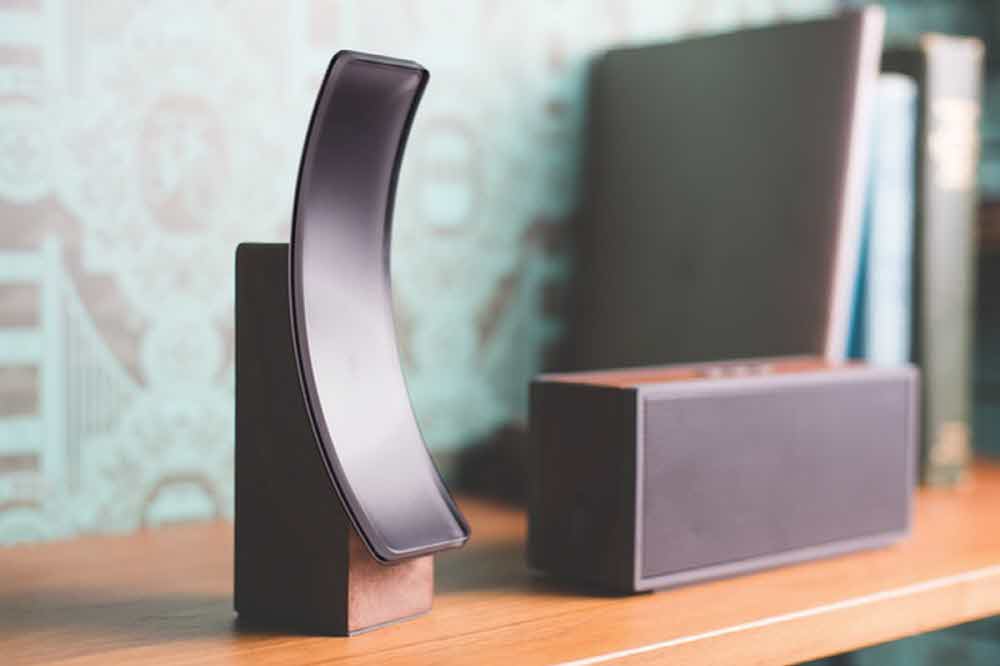 It is clear that Apple acquired Silk Labs, an AI technology startup earlier this year. According to reports, Silk Labs has 10 employees and the acquisition cost $ 4 million.

Silk Labs is a startup launched in 2015 by three engineers who participated in Mozilla’s Firefox OS project, a smartphone operating system. I have been developing AI software that works on non-cloud local devices.

Silk Labs’ AI technology targets people, faces, objects, and audio signal recognition. In 2016, Sense, an AI-equipped camera for smart homes, was unveiled and funding was collected through a kickstart, a crowdfunding site. Later, the company turned its attention to installing its software on third-party devices.

Frequent interactions with cloud servers can not ignore the risk that information about privacy information will travel across the Internet and be exposed to malicious third party threats. In August, a hacker discovered a remote eavesdropping technology using Amazon Echo.

Apple does not think of its customers as commodities, but reiterates its commitment to protecting its privacy. Siri, an Apple voice AI secretary, is, of course, not smarter than Google’s assistant or Alexa. Apple’s acquisition of Silk Labs may have been aimed at improving the silk of this series. For more information, please click here .