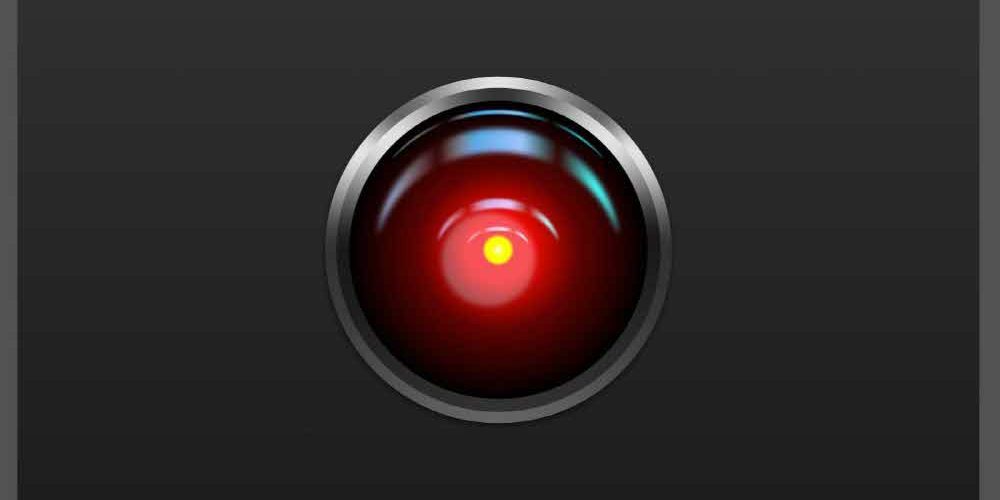 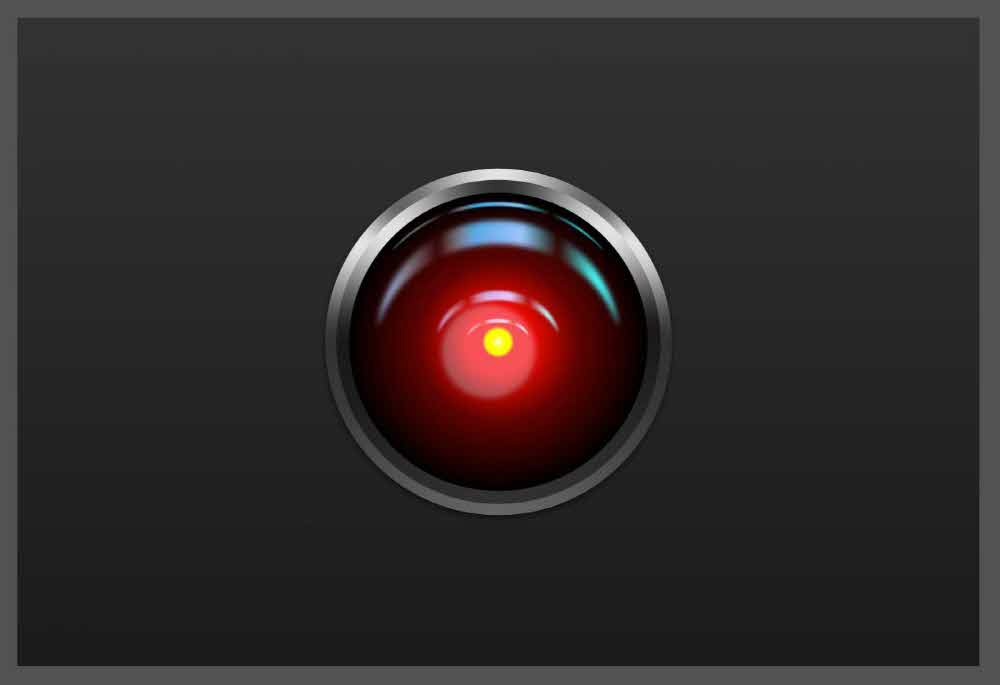 Modern AI technology can not be said to have reached a significant level. One of the futures that can still be seen as a target and a situation to be avoided is the HAL9000, a virtual artificial intelligence that appeared in the Space Odyssey of 2001, the work of 1968.

But AI developers who are inspired by this artificial intelligence are attracted to announce the results of the software development and virtual test that manages the space station. Of course, like the HAL9000, it does not remove crew members and is for consideration to help space exploration.

Pete Bonass, TRACLabs AU researcher, said he felt a sense of mission to build a presence like HAL9000 in 2001 Space Odyssey. The AI ​​software CASE (cognitive architecture for space agents) he is developing consists of three layers. The first is the control layer directly connected to the hardware, which controls the device corresponding to the eyes and hands of the robot. The second layer monitors all systems that are continuously running for human life maintenance, such as oxygen purification and carbon dioxide removal system control. The final layer plays a role in how to achieve the programmed goals, scheduling execution steps, and scheduling efficiency when problems arise.

This visually displays information about life maintenance and machine status, and CASE also provides an interface to interact with humans. It is possible for humans to ask questions or send orders and to exchange views on imminent problems. However, considering that HAL9000 was also interactive with the crews to communicate and collaborate, we might think that it is like betraying human beings like movies. Of course, the CASE will be implemented after the agreement with the plan and the crew that you have drafted. You can not betray a human being.

Also, there is no need to worry about the possibility of being out of control like HAL9000. I can not do anything except programmed ones. In the experiment, CASE said that it controlled 4 time management in the virtual planet environment. Of course, more work is required to operate in a real environment. For more information, please click here .