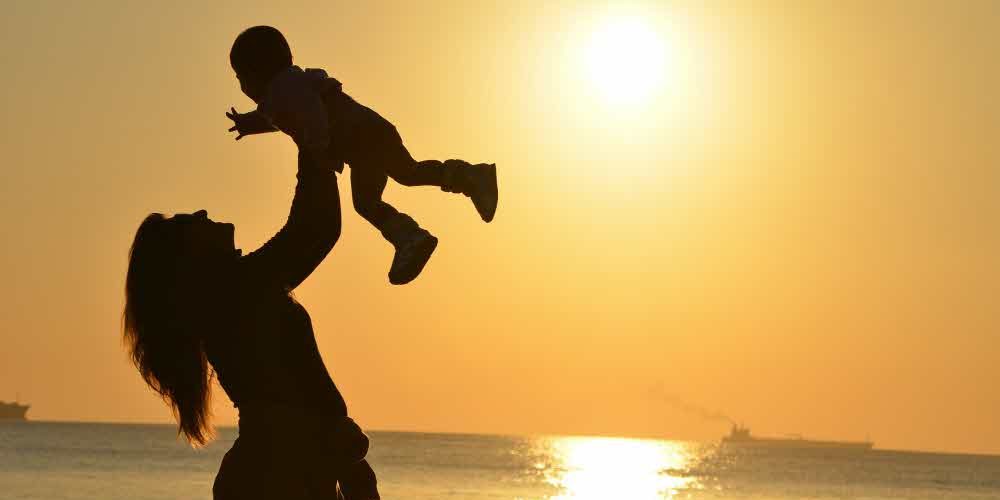 The most popular cipher money among female investors was ripple, not bit coin.

According to eToro, a social trading platform, 90% of female investors are investing in cryptography, and the highest support is a ripple of 56%. Bit coin 15%, etherium 10%, light coin 6% and stellar 3%.

The reason why ripple is the most popular is the analysis that it is in the mildness. A noncentralized coin, such as a bit coin, is aimed at replacing a bank, while a ripple can be compared to making a bank a colleague.

In addition, Itor reported that 80% of the mothers were accustomed to the term cryptography and 43% were already investing in or reviewing cryptography in collaboration with the British online community Mumsnet. The survey targeted 1,000 women and represented more than half of all women who were motivated by investment as well as cryptography. Itor said she changed the old thinking that women would not be interested in wealth management and investment, and that the woman (mother) was adventurous.

Among the investment factors of women, long-term profit generation was 75% and savings for the future of the child was 71%. Justin Roberts, founder of Dumse Net, says, “Unlike the general idea, investing shows that men are not the only ones,” he said. “Women are willing to understand their choices when making investments.” For more information, please click here .