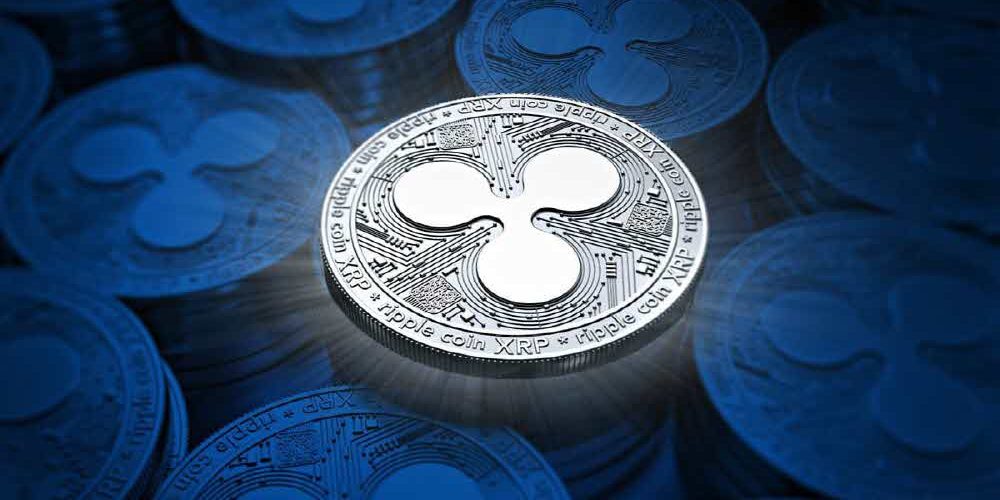 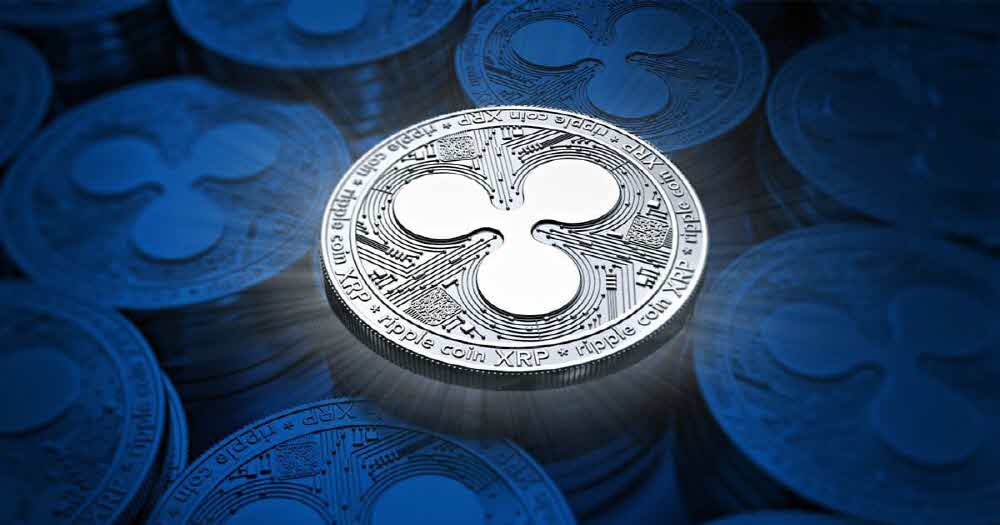 The UAE and the Saudi Arabian government are planning to jointly issue cryptographic currency that can be used to trade across the borders of both countries.

Mubarak Al-Mansouri, president of the UAE Central Bank, said that perhaps it would be the first time in the Arab countries meeting to discuss global standards and regulations on banking practices, The success of the project is expected to promote similar co-operation within the Arab region.

He said, of course, that the effort to issue a coin is still a research phase. The study of the two countries has not progressed much. The cipher under development will only be used by banks, and the bilateral remittance will be much more efficient.

Already, there has been a sharp increase in competition among the remittance service providers for border crossings. On December 5 (local time), the International Banking Communication Agreement (SWIFT) is preparing to build a new system to speed up cross-border remittances. Founded in 1973, SWIFT has only 11,000 affiliated financial institutions in 200 countries around the world. It is a legacy of the financial system, but it can be criticized as it may take a few days because the transfer rate is slow.

Ripple and IIN are the block-chain companies that are attracting attention because they want to solve this problem. Ripple only takes a few seconds to complete the transfer. If banks use ripple, they can save 60-70%. The current xCurrent solution has partnered with more than 100 financial institutions. XRapid, a new platform that mandates the use of cryptography ripple, has also announced that it will begin commercial use in October.