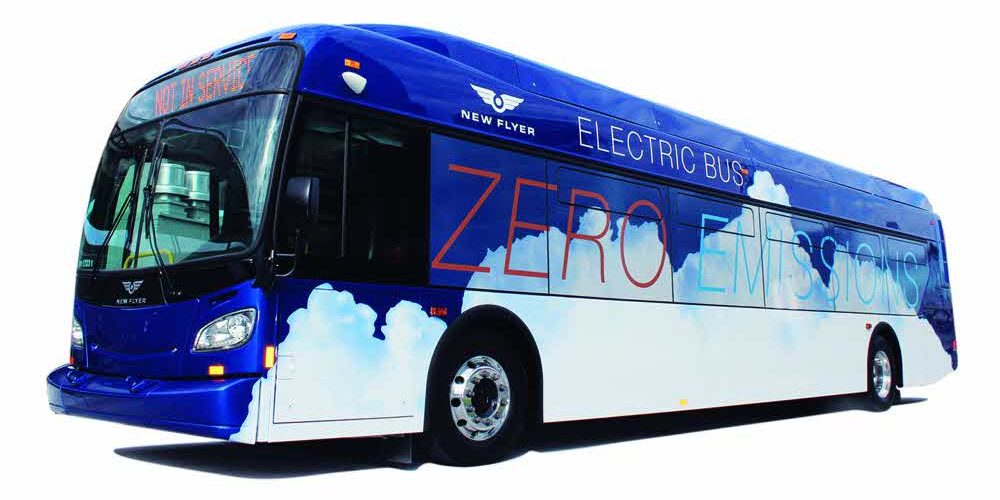 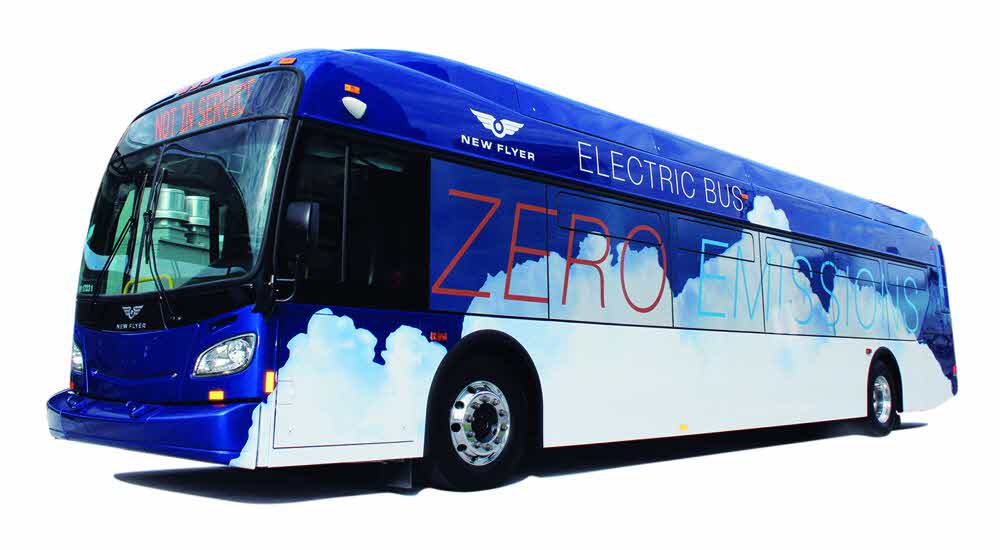 The California Air Resources Board decided unanimously that by 2040, all buses in the state would be powered by Zero Mission, a gas-free vehicle.

The change will be made in earnest starting in 2029, and the government will use the subsidy as a subsidy for the Volkswagen Group, which sued the Volkswagen Group for violating the Air Pollution Control Law, in addition to state subsidies. Buses using electricity or hydrogen fuel cells tend to be more expensive than diesel and natural gas buses. However, the fuel cost and maintenance are cheap, and the exhaust gas does not blacken the body.

Currently, 153 pollution-free vehicles are in operation in California. Hundreds of others are on standby. However, most of them are EVs and some include hydrogen fuel cell buses. Overall, there are 12,000 buses in California, so it would be costly to replace them altogether.

The California Transit Association is not opposed to pollution-free car conversion, but fuel economy and performance are more expensive than traditional buses. Nevertheless, the amount of greenhouse gas emitted by California through transportation and transportation accounts for 40% of the total, and smog and pollutants account for 80% to 90%, and the amount is increasing.

California is hoping that not only the cars for the general public but also electricity and hydrogen fuel cell buses will be cost effective enough to replace existing vehicles. Setting the transition period is a measure to promote technology development. For bus companies, there is no choice but to replace the road. For more information, please click here .