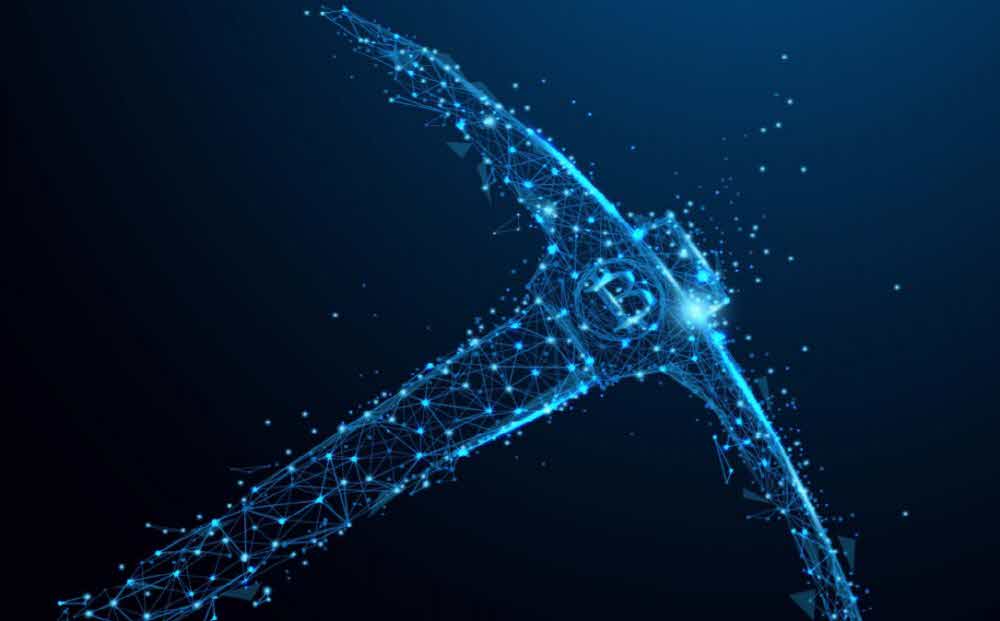 Cryptojacking, which exploits someone else’s hardware to crack passwords, is emerging as the biggest cyber threat in the Middle East, Turkey and Africa.

Cryptojacking refers to cheating that takes someone’s PC and steals passwords. Exploiting someone else’s PC to save computing power and electricity bills needed for mining. Hackers can make money, but victims can have problems with new PCs that they do not know, such as a laptop battery, battery charge or electricity bill.

According to a report by the Russian security company Kaspersky Lab, Cryptojacking in the Middle East, Turkey and Africa has become the number one cybersecurity rankings with Ransomware. PCs infected with Ransomware are subject to certain restrictions, such as blocking certain actions, opening files, etc., and asking for money to release them. It is a malicious code that requires ransom data from PC and PC hostage.

According to the Kaspersky Lab survey, cryptographic exploitation attacks are four times more than in the region alone, up from $ 3.5 million last year and up to $ 13 million this year. Cryptojacking is an analysis that is linked to increased use of cryptography.

Kaspersky Lab says the Middle East, Turkey and Africa are becoming more attractive to cybercriminals and become the center of malicious cryptojacking. It is also an explanation that such an attack is harder to detect than Ransomware and is one of the reasons for the spread.

In addition, PC users as well as smartphone users are becoming targets of exploitation software. Compared to 2016-2017 and 2017-2018, these attacks have increased by 9.5%. For more information, please click here .