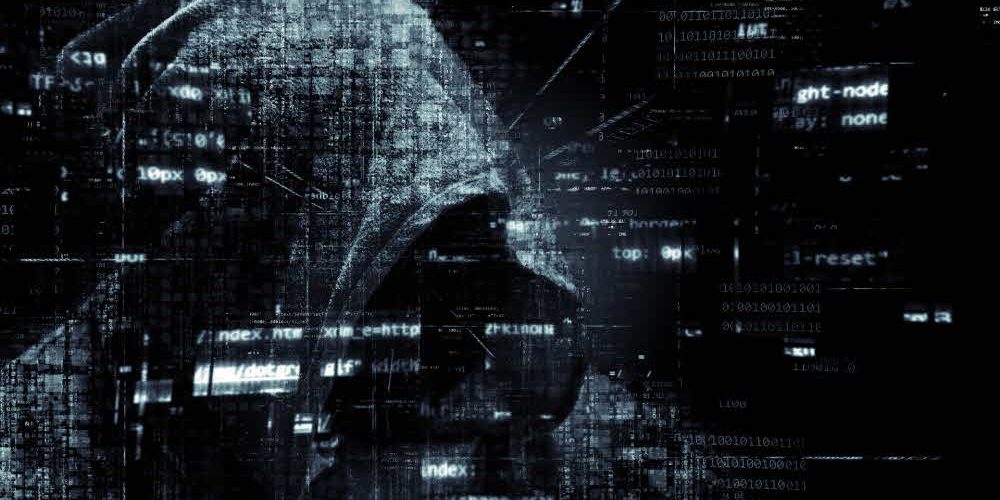 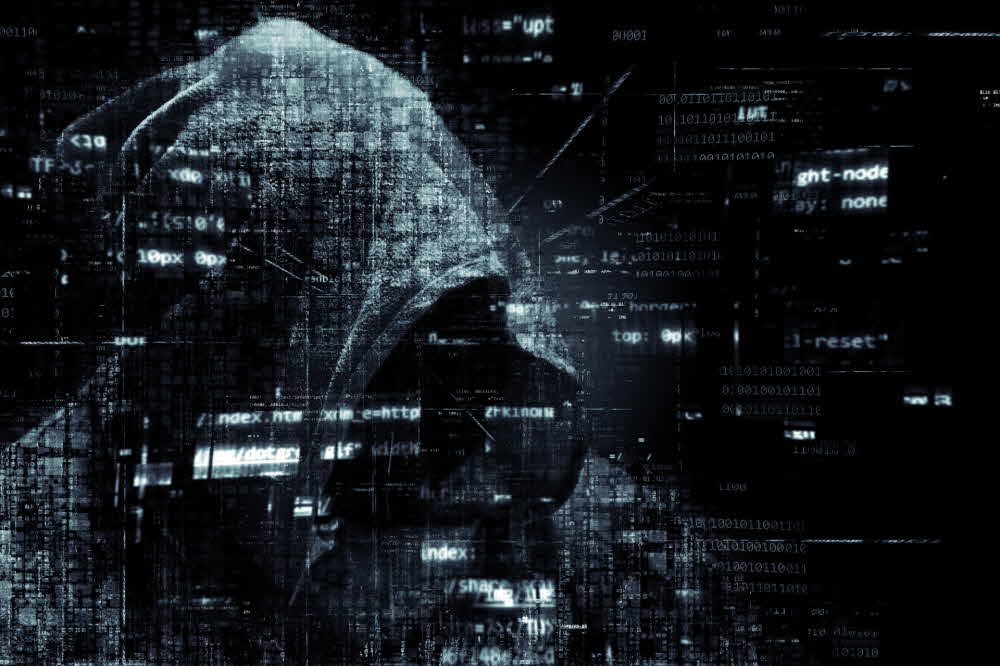 According to a quarterly report released by security company McAfee on December 18, the number of scripting malware has increased by more than 4,000 percent over the past year.

Scriptjacking is the act of exploiting computing power in cryptography, without PC owner consent or awareness. McAfee’s rate of increase of more than 4,000 percent is an increase in the number of malicious codes that are scripted for one year. Among them, new malicious codes targeting object Internet devices are increasing rapidly.

According to the report, cyber hackers are increasingly trying to increase the circulation of Internet appliances and have many vulnerabilities. They are making thousands like a supercomputer for mining. It says.

McAfee also explains the OSX.Dummy threat, a malware exploit that supports Mac OS. The malicious code is spreading in mining-related chat groups and is said to encourage users to download software in a way that solves the problem of passwords. Actually, malicious code hidden in fake software proceeds to execute command.

McAfee said in a report released in June that malicious code for scripting jumped by 629% in the first quarter. Kaspersky Lab has also recently released reports that scripting has hit Ransomware and is becoming the biggest security threat in the Middle East, Turkey and Africa. For more information, please click here .