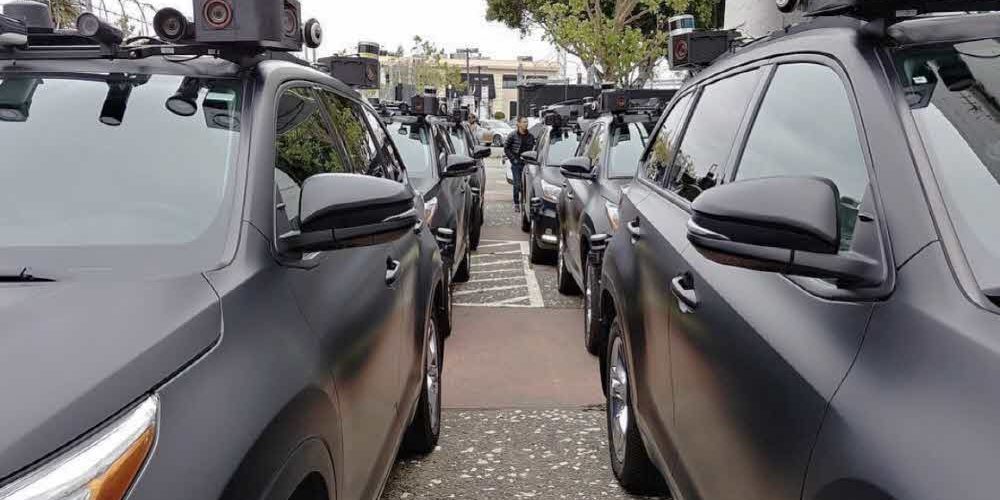 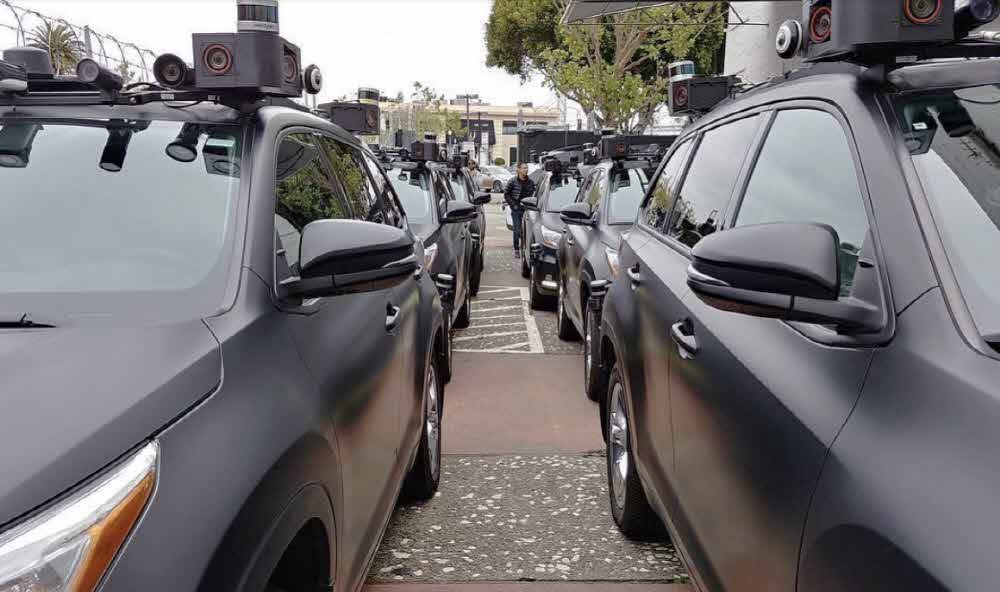 Zoox announced on December 22 (local time) that it has been authorized by the US state of California to provide passenger services using autonomous vehicles (AVs). 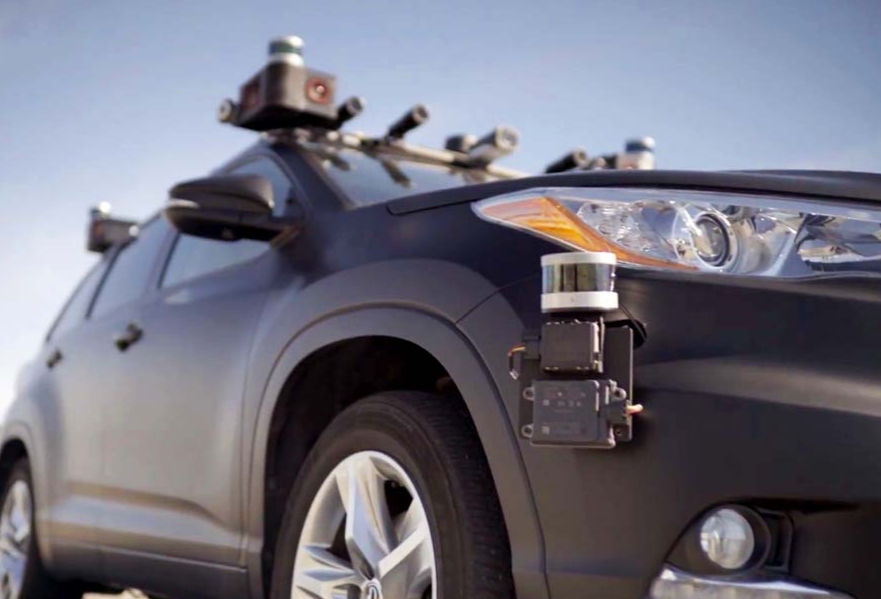 The program is largely divided into two types: Driverless AV Passenger Service and Drivered AV Passenger Service, which can be operated remotely all the time. The test that Jessica received is the latter. Also, during the test period, passengers are not charged at all and are obliged to submit mileage and safety reports to CPUC.

Jussez aims to provide commercial services using fully autonomous vehicles by 2020. On December 17, the company published self-driving safety evaluation data on its own.

Waymo has recently started Waymo One, an autonomous vehicle dispatch service in Arizona, and Uber, who had an accident in California in March, is trying to resume his road self-propelled vehicle test. There have been reports that the government has received permission from the authorities. 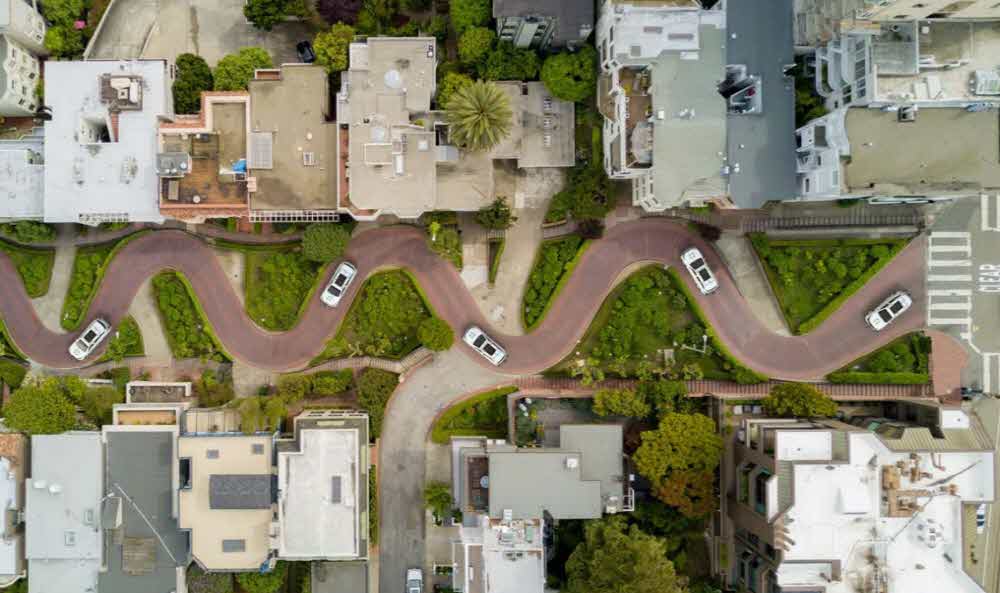 In the meantime, the US Congress is concerned about the fact that it can not process the bill to encourage the spread of fully autonomous vehicles, including the exemption of existing automobile safety standards, until the end of the term. However, in the United States, commercialization of autonomous vehicles is proceeding.

In California, there are more than 60 companies licensed to run autonomous vehicles in addition to Kees. Unmanned or passenger test will be carried out in the future. For more information, please click here .