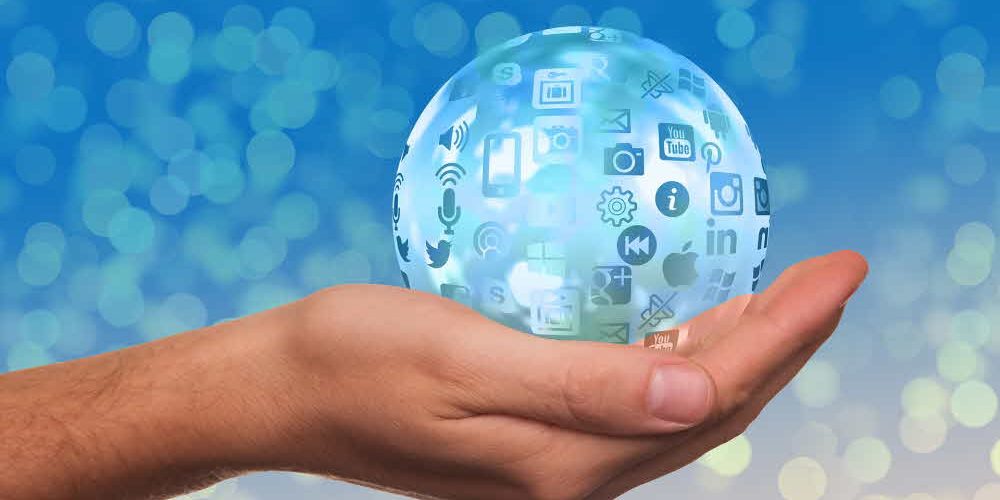 Half of humanity is connected to the Internet. 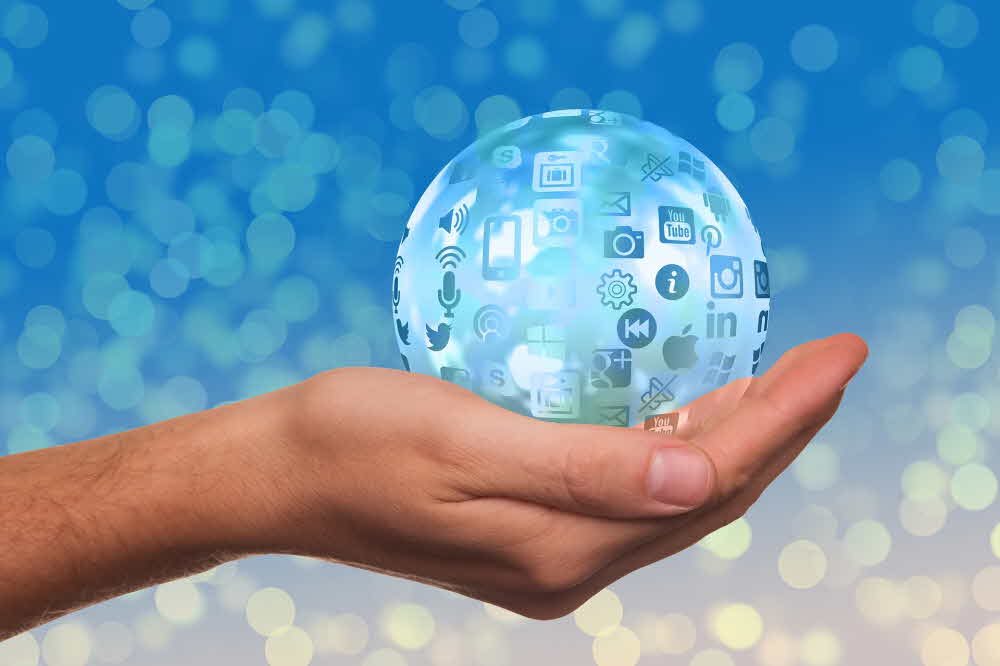 The International Telecommunication Union (ITU) has published statistics on the global penetration rate of the world by the end of 2018.

Of course, ITU Deputy Director Houlin Zhao says IT and Internet smartphones are easy to think of when they live in developed countries, but they should remember that there are a lot of people around the world who do not. 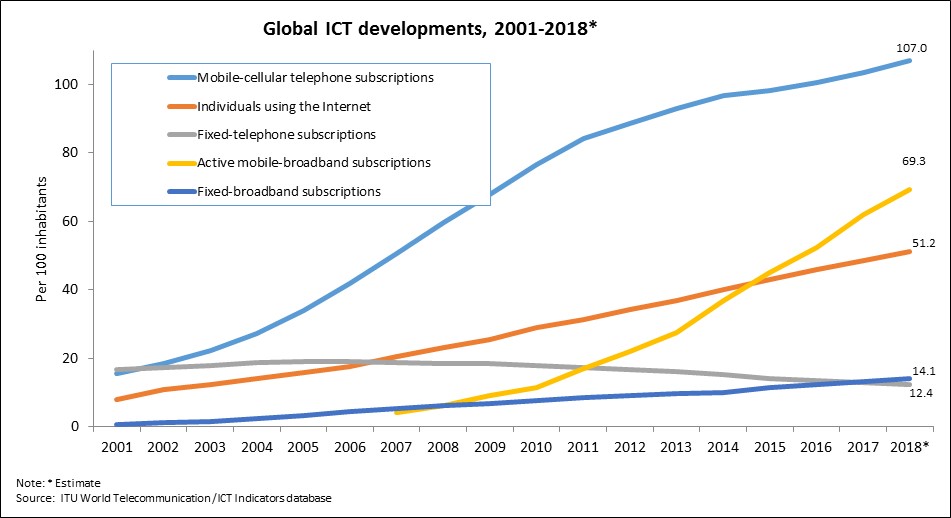 However, as of the end of 2017, 48% of all people are still using the Internet, but now the Internet penetration rate is rising to a meaningful level globally. According to ITU statistics, the penetration rate of developing countries was only 7.7% in 2005, but in 2018, penetration rate increased to 45.3%. The Asia-Pacific region and Africa’s growth rate was the reason for this.

While eye-catching use of fixed telephone lines has been reduced, the world’s population coverage for mobile phones is approaching 96%. More than 90% of people are able to use the Internet more than 3G lines, so using the Internet using mobile phones or smart phones is no exaggeration to say that it is a global standard. Of course, this trend will continue in the coming year. 5G, the next generation mobile network standard, is making its debut mainly in developed countries. For more information, please click here .