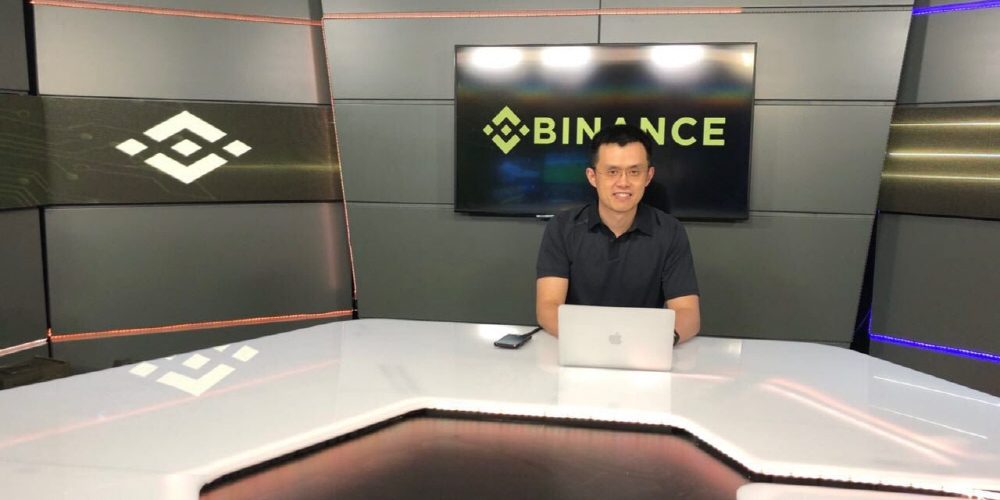 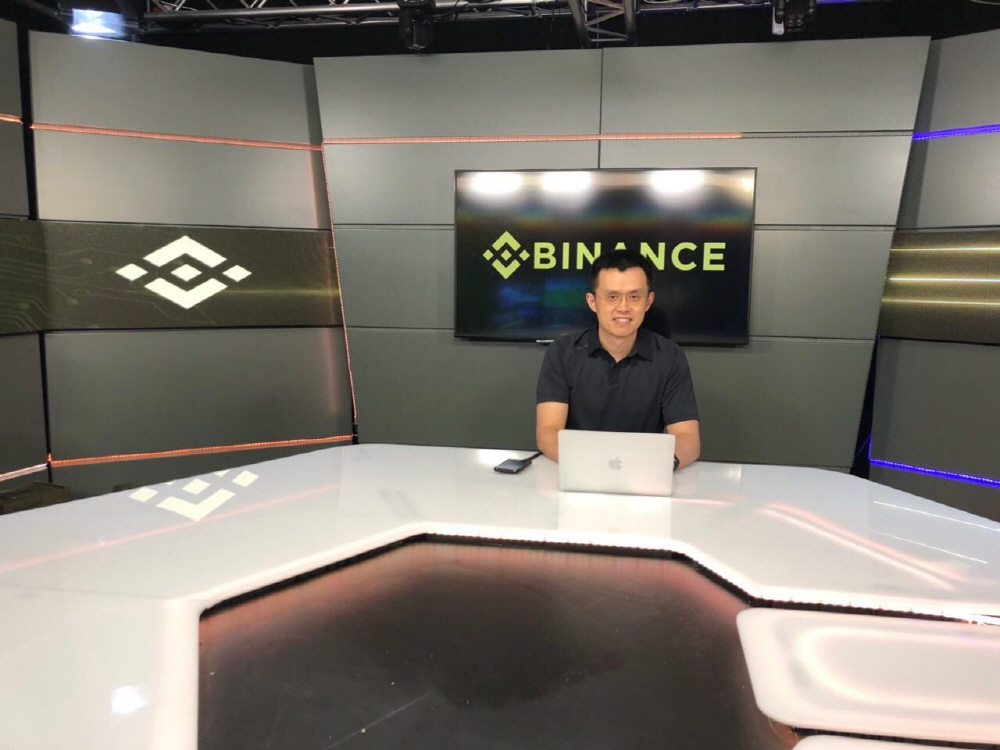 He said that developers who are making applications in the cryptography industry will grow, and that practical examples will play a role in penetrating more of the money into their lives. In addition, there is no plan to change the question about the impact of the adjustment phase of the cryptographic market on the banking business, and the legal currency exchange market, which is being promoted by the bank, will start in two or three places in January or next. Adding that it will expand the exchange of legal currency support to 10 or so. Binnen has started a legal currency exchange in Uganda last October.

Binnance is actively developing activities beyond the boundaries of conventional cryptography. In August, we launched a childcare program and recently we announced support for eight block-chain projects. They also expanded the donation platform using the block chain and supported flood damage in Uganda. For more information, please click here .