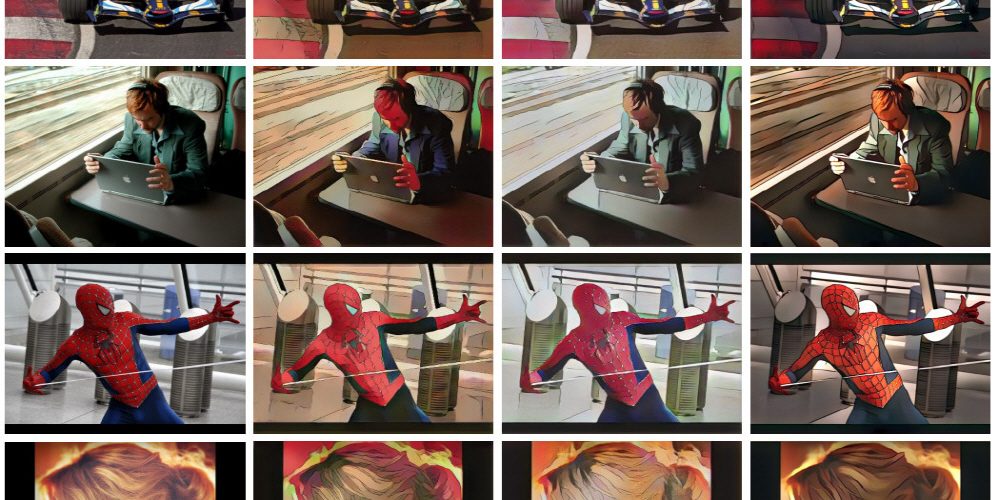 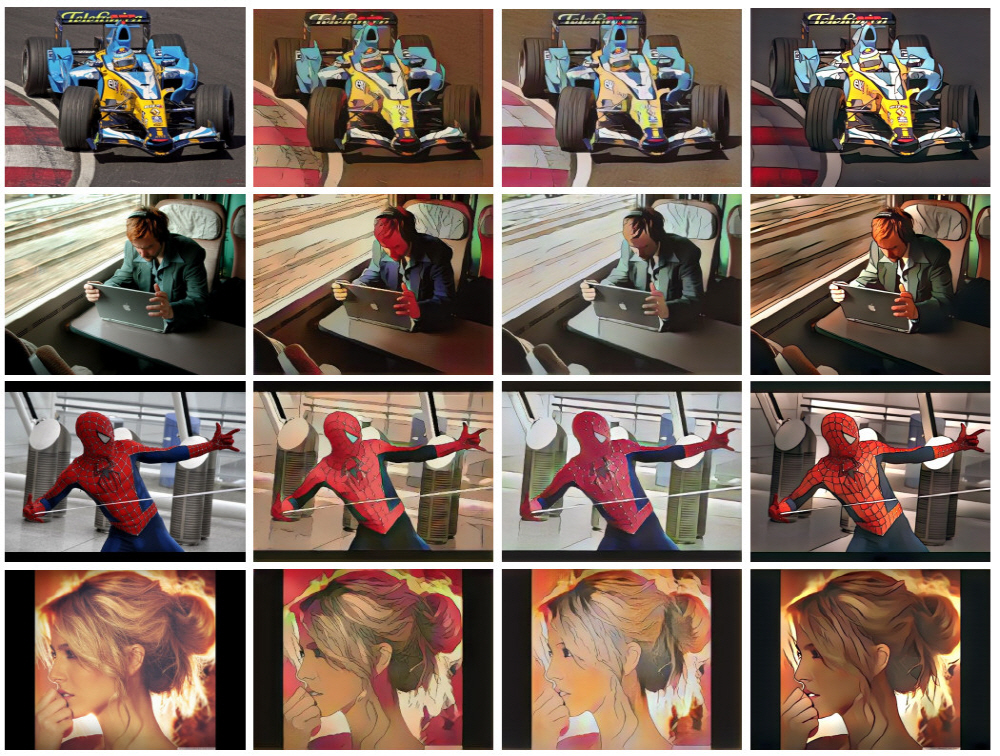 Comixify is a technique by which a researcher at Warsaw University of Technology extracts only characteristic scenes from a video and turns it into a cartoon.

According to the paper, it takes too much time to draw a comic, but providing a tool to convert a video to a cartoon can revolutionize how individuals or publishers create content. It seems to be a research that paid attention to the conversion of cartoon production methods.

Technically, one of the two elements is to extract a meaningful characteristic scene from a video, and the other is to complete the extracted scene with a cartoon style. First, the moving picture is sampled at two frames and a meaningful scene key frame is extracted. This is the way to finish the feature through the image evaluation engine and the cartoon style. 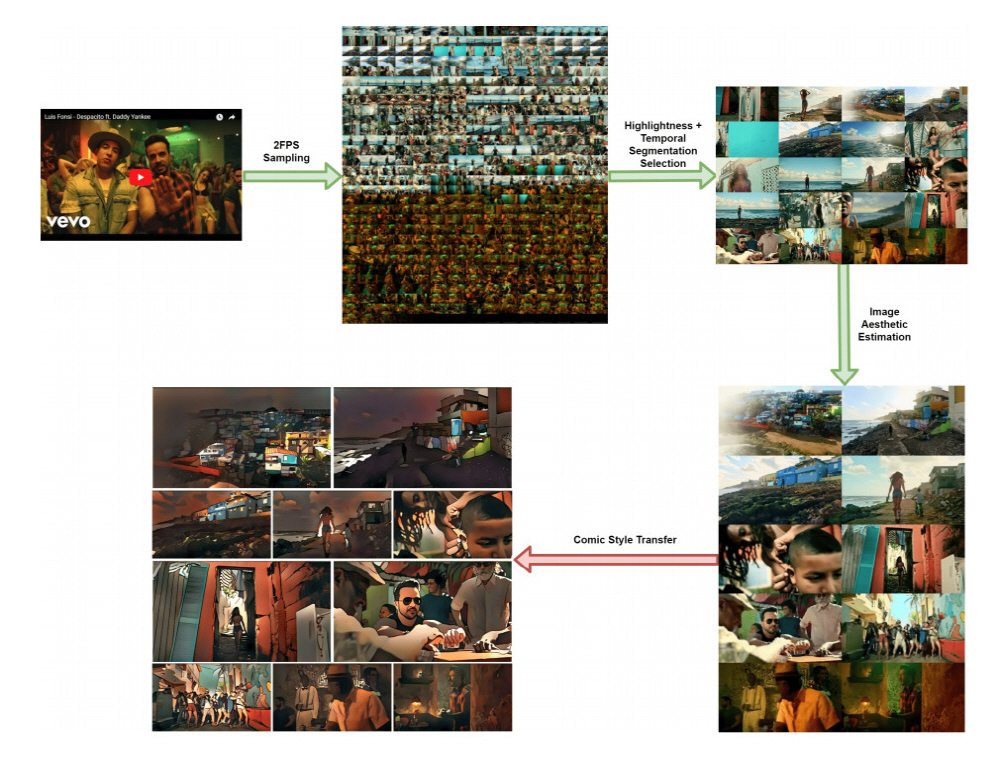 Deep running is used for the part that is completed with a cartoon style. Among them, it uses AI algorithm called GAN (Generative Adversarial Networks). 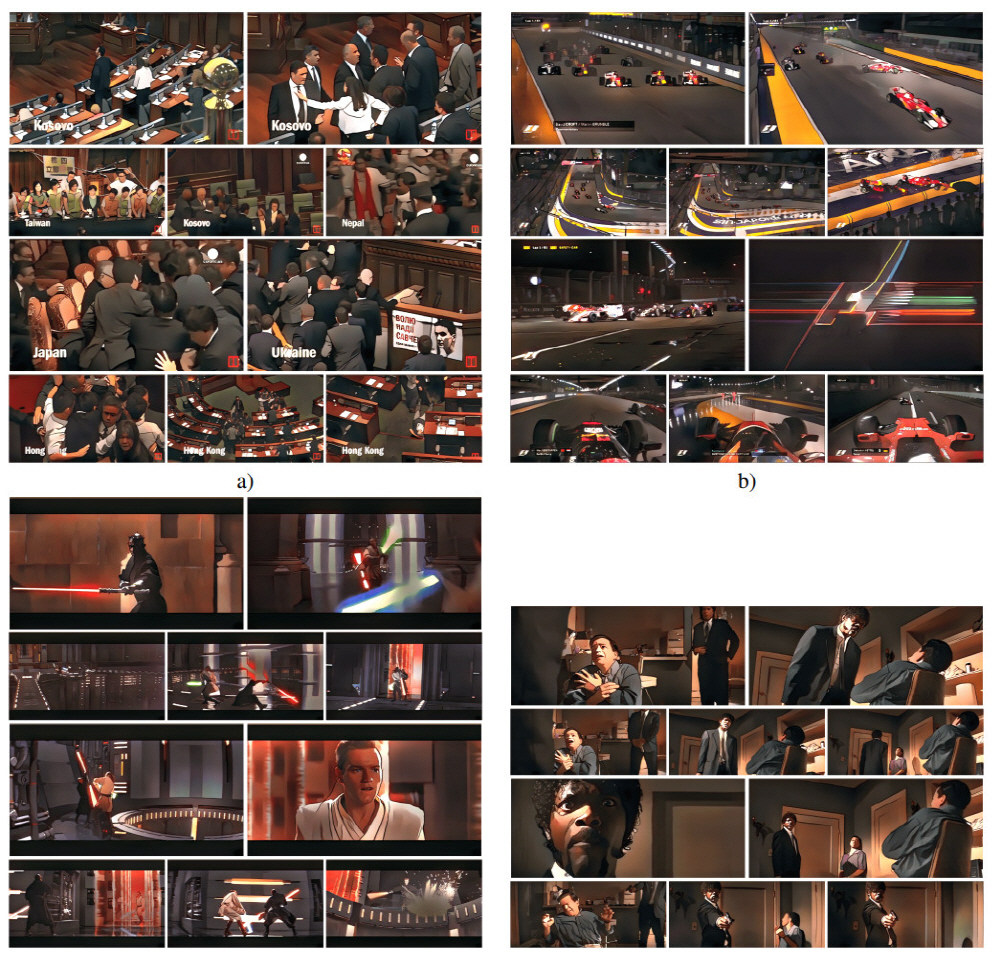 Comic Cipi uses artificial intelligence training using this GAN to transform keyframes into comic books. The system can also open a demo and try out the video conversion you want. However, the video capacity is limited to 50MB. It is not enough to say that the final work is still cartoon, but in the future, it is considering a structure to convert voice to text by increasing the layout change. In this way, cartoonization of movies can be made easily. For more information, please click here .