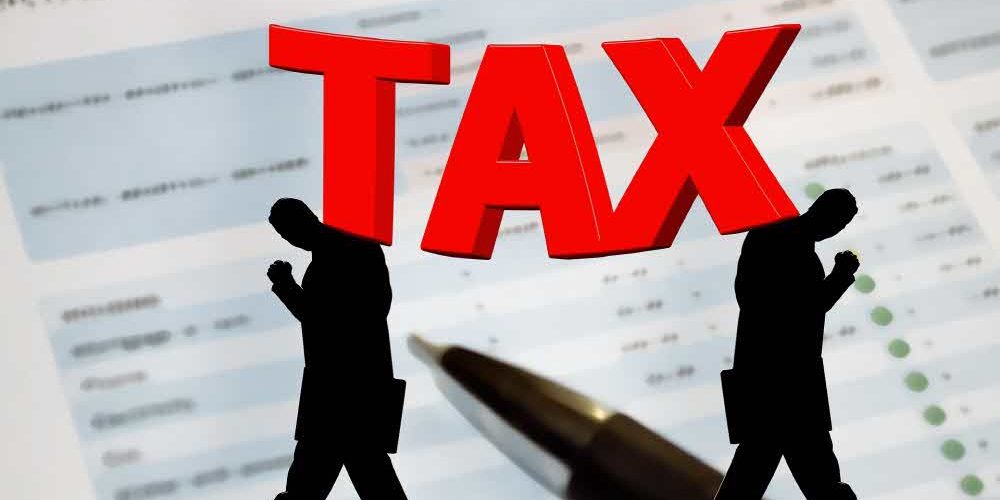 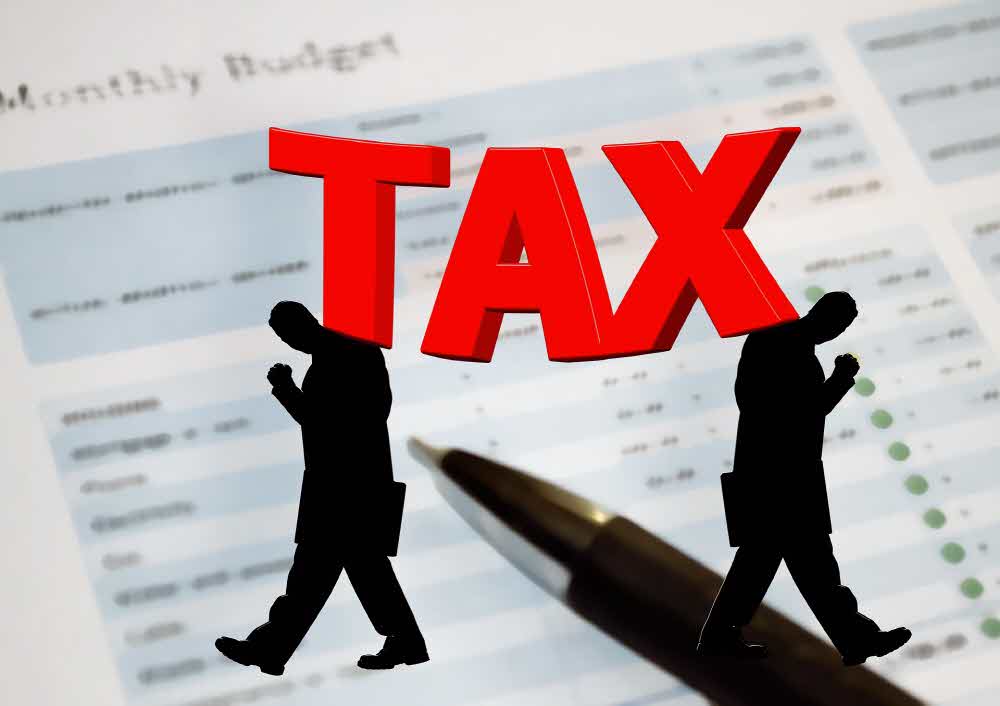 The Venezuelan government announced a new statute to tax the currency and foreign currency transactions through the Gazette on January 7 (local time). When you trade with a cipher currency, you are required to pay it in accordance with the cipher currency. However, detailed rules such as the tax rate on taxpayers are not yet known.

New legislation 3719, published in the Venezuelan government’s Gazette No. 6420, describes a new taxation framework, including cryptography. Citizens who work with both cryptographic and foreign currencies are obliged to report income and pay taxes in the currency used in transactions other than Venezuelan currency, Bolivar. On the other hand, exemptions are applied to the export of goods and services traded on securities exchanges or by public institutions or organizations.

However, as mentioned above, the exact tax rate for cryptography is not yet specified. The bill contains the intent that the SENIAT, a national customs collection and collection agency responsible for Venezuelan tax administration, will soon provide guidance on how to file and report foreign currency tax and foreign exchange taxes. The Financial Supervisory Authority, which oversees the domestic banking sector, will create a regulatory framework for banks and other financial institutions to comply with new laws and regulations.

The regulatory framework for new taxes is not yet fully defined, but the legislation published in the Gazette has already entered into force and penalties have been announced for breach of the law. Venezuela’s Ministry of Economy and Finance is responsible for implementing the new legislation. For more information, please click here .

View this document on Scribd