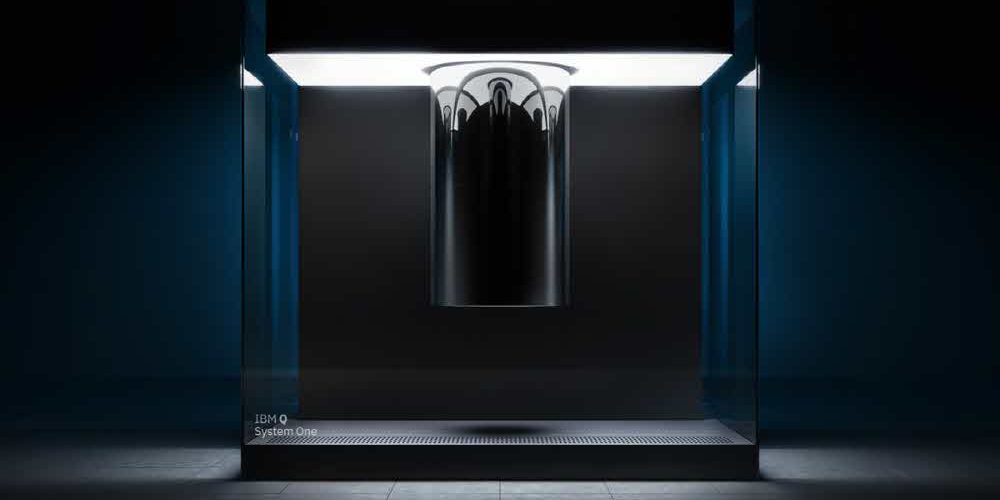 What is the relationship between a commercialized spiral quantum computer and a password currency? 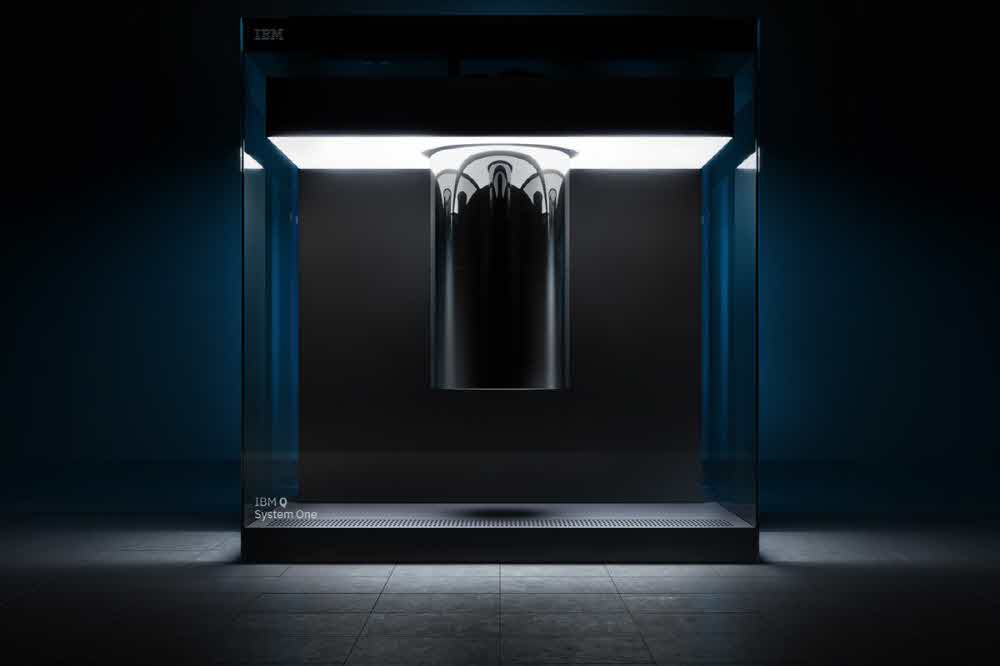 IBM has announced the quantum computer IBM Q system during CES 2019 in Las Vegas in early January. Some experts say that there is a risk that bit-coin and cryptography may be exposed to risk because of the fast computing power of quantum computers, but many experts believe that it will not be a threat.

Quantum computers were theories of physicist Richard Feynman in 1982. Over the past few years, Google, NASA and the CIA have become more and more realistic in their practical use. Experts say that if a quantum computer emerges, the current encryption technology will not work, and that the technological foundation of Bitcoin will collapse and the great experiment of cryptography will also come to a dead end.

Microsoft Quantum Research officials also said that IBM’s announcement that it had reached commercialization despite its technological feat, said it would be of little value to anyone other than research or PR purposes. “Do not think of it as a quantum computer that can solve all the problems that are expected to be solved with quantum computing,” said Professor Winfried Hensinger of the University of Sussex.