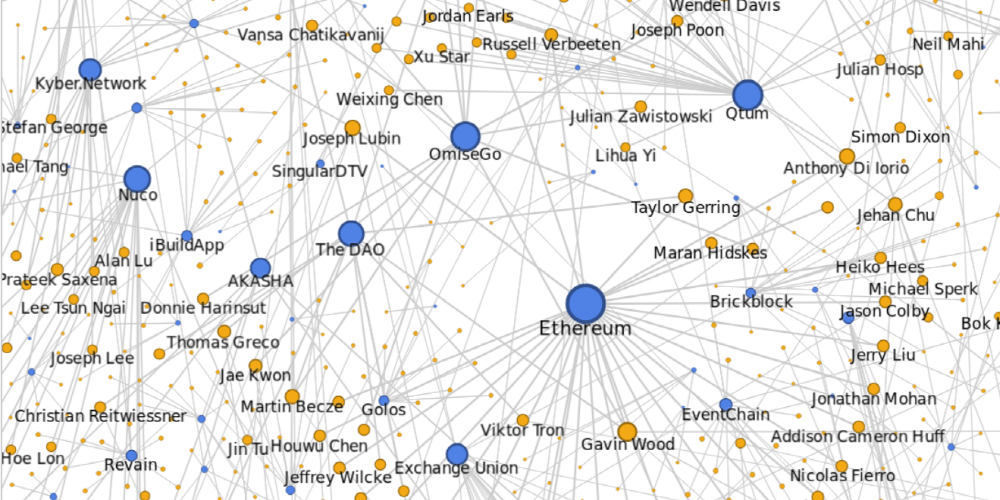 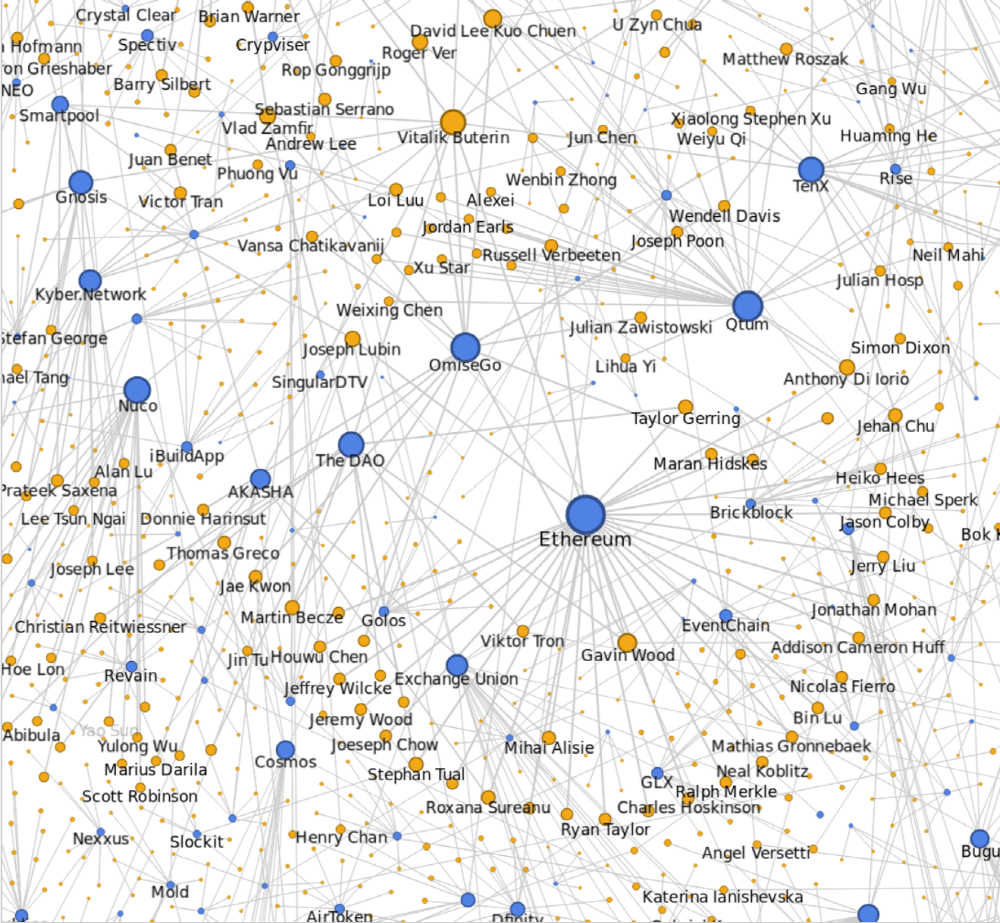 On January 16, ICO reports that the token value of more than 100 ICO projects was down 54 percent from the initial $ 24 billion, according to BitMax, a cryptographic exchange.

The survey was conducted jointly by BitMax and a token analyst. A fund analysis of more than 100 ICO projects using Etherium Networks revealed that the self-allocated token value was initially $ 24.2 billion, but is now down to $ 5 billion.

BITMax is one of the factors behind the market situation in 2018, but also pointed out the problems of transparency and lack of standards on token distribution in the ICO market. ICO projects have expressed concerns about the fact that they do not know what is happening, such as their own tokens may be traded or incinerated. For more information, please click here .