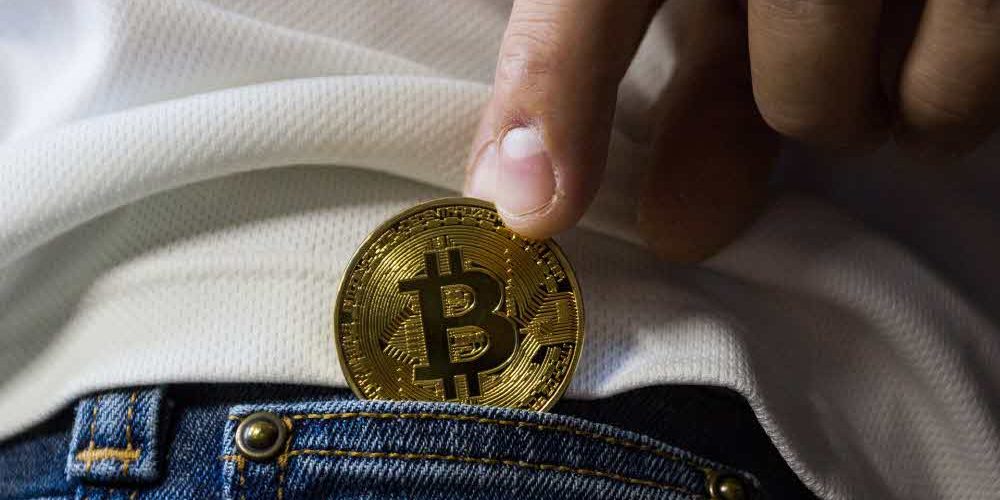 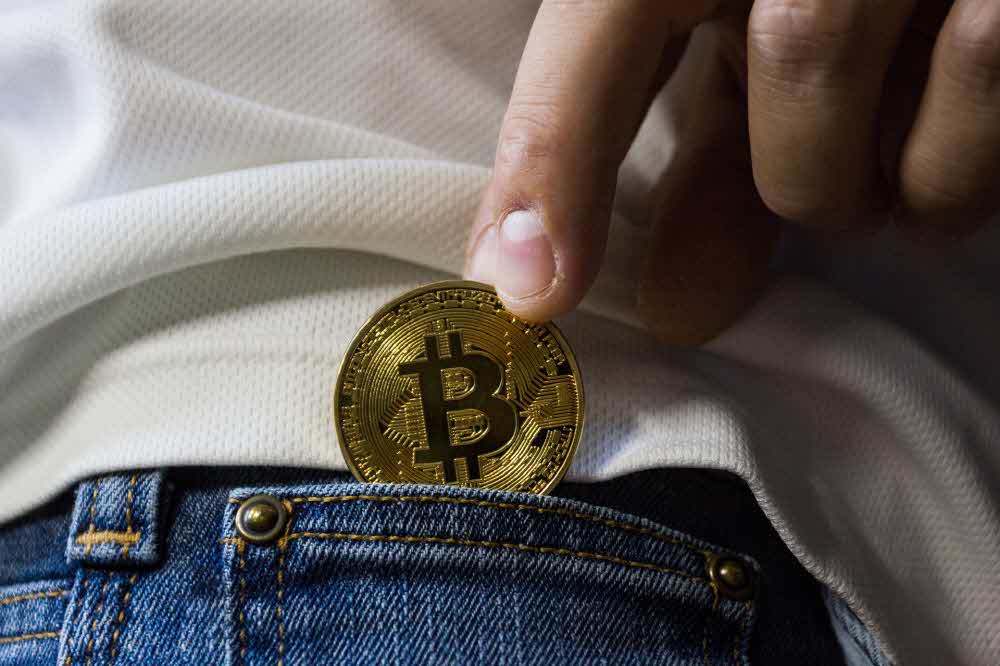 Dutch finance minister Optekhornstrasse has been advised to introduce a licensing scheme for companies offering cryptographic services. Of course, industry officials also voiced criticism that it will be a big recession.

Obkeckstrasse said he had been advising the Dutch bank and the Dutch financial market office about cryptography earlier this year. The minister said he should act immediately following this advice. The licensing scheme is aimed at reducing speculative forces, reducing the urgency of investor protection, and focusing on money laundering and terrorist financing. According to the Dutch intelligence agency, special sales through cryptography have increased from 300 to 5,000 a year.

The proposed licensing scheme also requires the cryptographic exchange and wallet vendors to monitor customer transactions and to report any suspicious activity to regulatory authorities. The exchange also states that it is mandatory to collect and store customer information as much as it needs to use regulations in the investigation process.

Of course, some of the moves to introduce such licensing schemes would be to cool down the heat of innovation. It is criticizing that it will be beneficial to existing large corporations such as banks, while also increasing the amount of documents to be submitted and the cost of maintaining compliance objectives. The same holds true for user data storage. For more information, please click here .