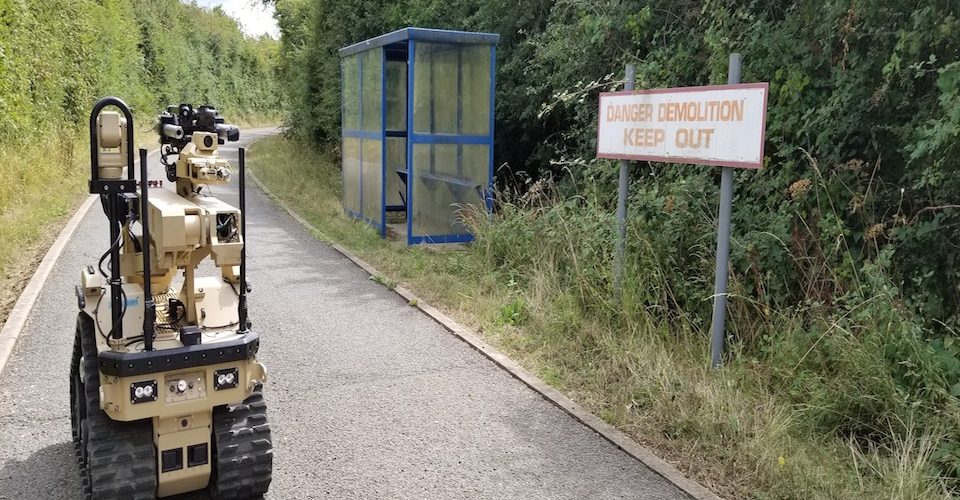 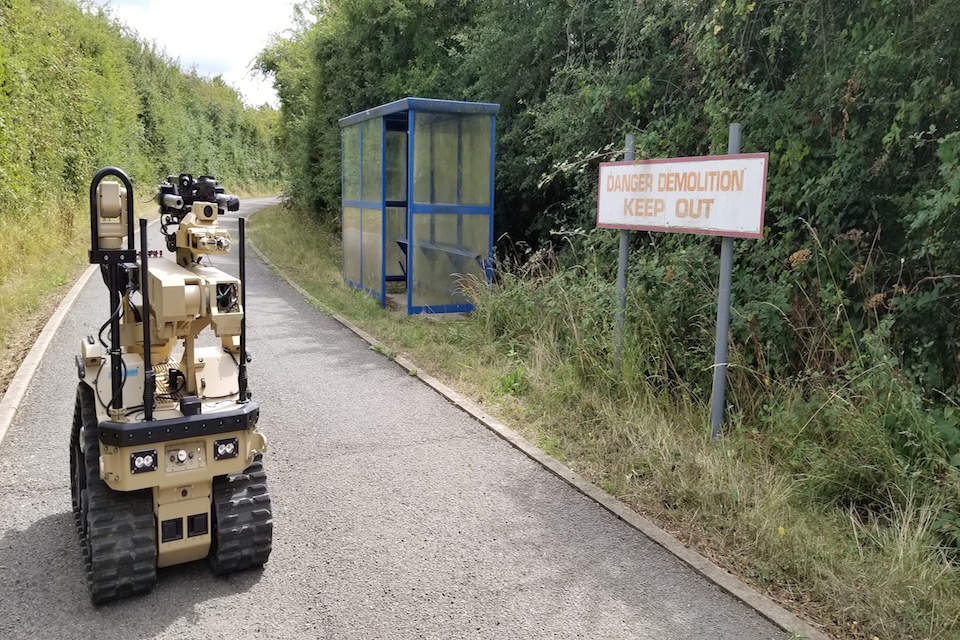 The UK Ministry of Defense announced the T7, an explosive handling robot with tactile feedback. Developed to treat delicate handling of explosives without giving impact to operators even if they explode due to failure.

Normally, explosives are handled by explosive devices in a safe place, making explosives hard to explode by placing them at extremely low temperatures. However, if the bomb can not be handled theoretically, it must be separated from the explosives by human hands. When using a robot in this case, the effect may be high, but it is not easy to handle the bomb by remotely controlling the robot. If you have a tactile feedback feature that tells you that you are touching explosives properly, you will be able to handle it much easier for the operator.

The T7 is said to have delivered four units to the British Army. Part of order quantity. In addition to tactile feedback, the T7 can be driven by a caterpillar-like system, which can respond to all terrain and provide HD video to the operator. It is also possible to carry baggage.

The T7 is doing an on-site test for eight weeks and is actually improving reliability by handling explosives many times. The T7 can provide maneuverability and dexterity to explosive handling operators. It is hoping that it will bring more processing power to save more lives. The UK Department of Defense is planning to add 52 more explosive handling robots with a budget of £ 55m. For more information, please click here .