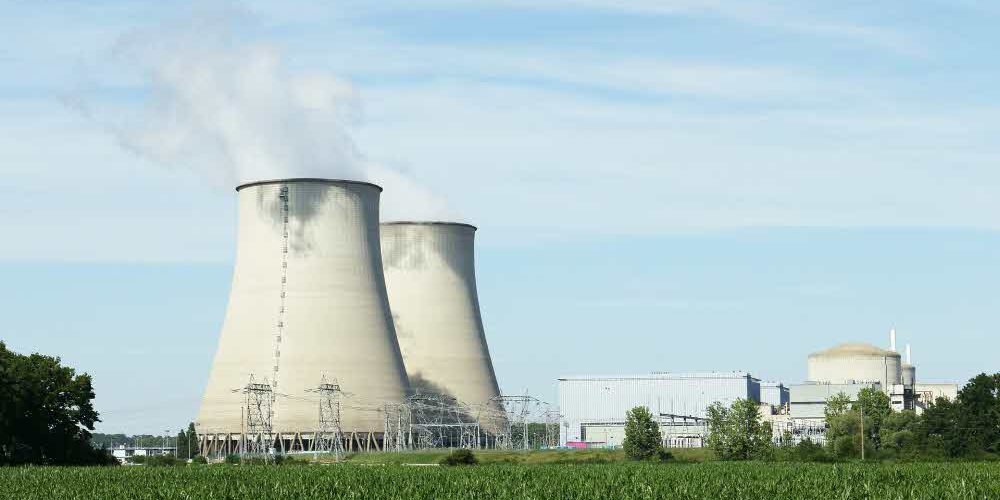 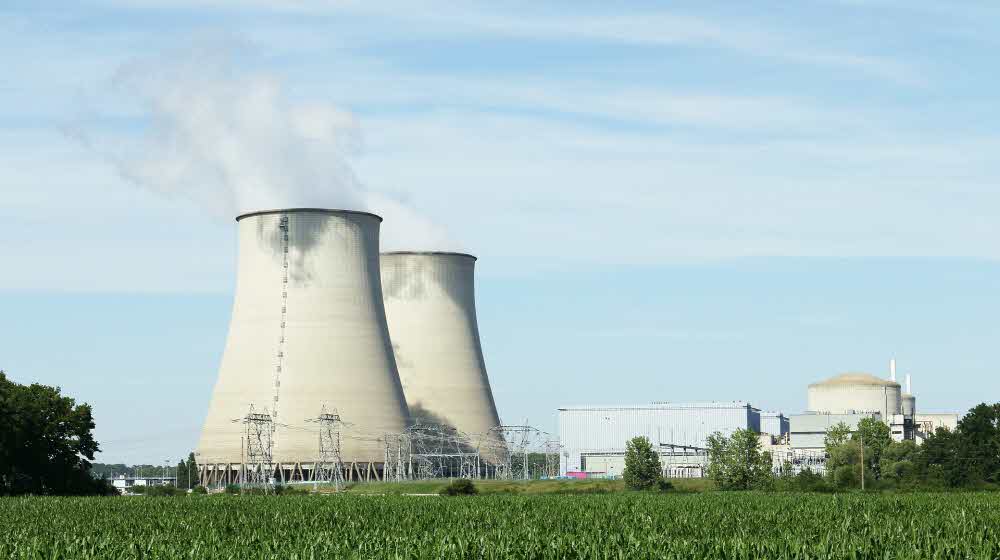 Microsoft founder Bill Gates argues that nuclear technology development should be pursued to address climate change issues. He said nuclear energy research is needed to tackle climate change issues and that the US should take a leading role in this area and convince it to actively introduce advanced nuclear technology. In 2018, he says, he is planning to persuade US leaders to write down their goals in 2019,

According to reports, Bill Gates will personally invest $ 1 billion in privately funded TerraPower, a research firm he founded, and raise $ 1 billion in private funds. He said it is difficult to expect stable supply of renewable energy such as sunlight or wind power, while traveling-wave reactors (TWRs), which do not require long-term fuel exchange using depleted uranium, And is an ideal energy source that can cope with climate change well. It also says that the risk of nuclear accidents can be solved through technology innovation. 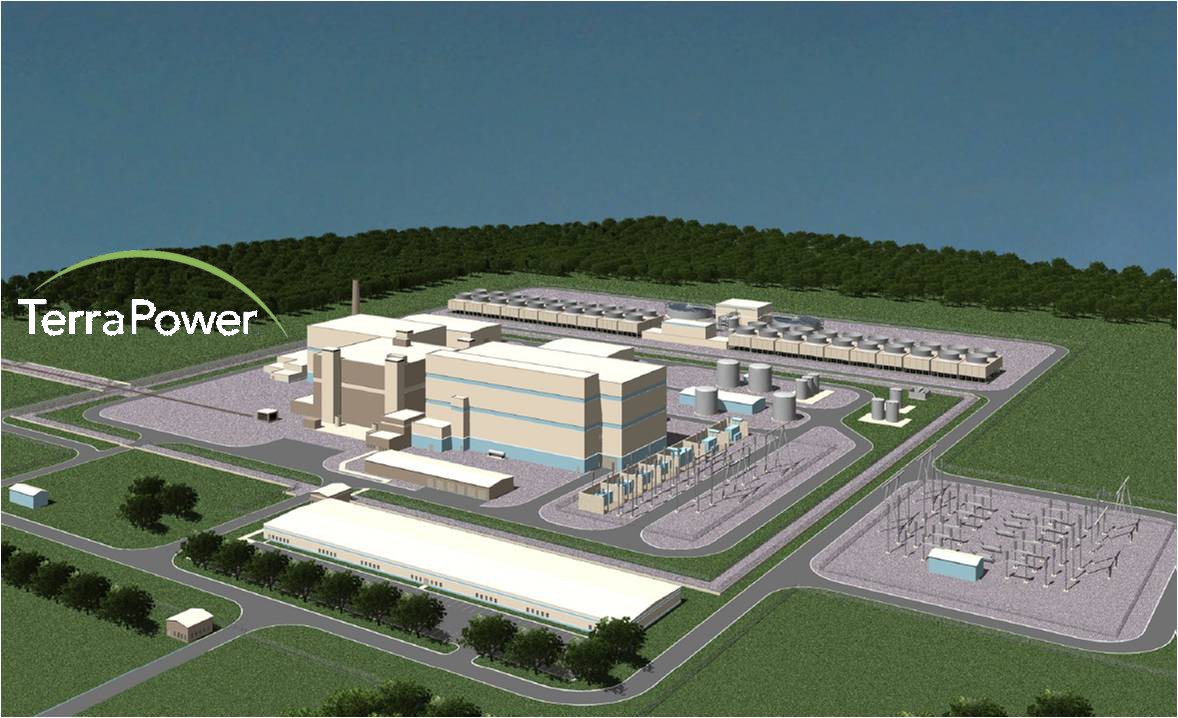 He interviewed both Democrats and Republicans and appealed for the need for nuclear power. Because of his persuasion, $ 212 million was approved for the budget needed to develop a progressive and small reactor.

The world needs energy breakthroughs that improve people’s lives without contributing to climate change. As @IEA highlights in its latest report, governments have an incredible opportunity to shape the future of energy. https://t.co/YCPep4ytgn

American public opinion has been leaning against nuclear power since the Sri Lankan nuclear power accident that followed the collapse of 1979. Atoms for Peace research has reduced social interest every year, and nuclear power companies are also unfavorable to investors. Gates Ventures says Bill Gates does not support Tera Power, and that the best psychiatric system, an entrepreneur who does not mind risking, will be in the United States.

However, most nuclear experts argue that the development of advanced wave reactors under development by TerraPower costs enormous economic costs, is completed and takes several decades to be introduced and built into the market. The Union of Concerned Scientists say that next-generation nuclear power companies, including Tera Power, will be able to commercialize next-generation reactors globally in a few years, but it will have the adverse effect of misleading the public. For more information, please click here .