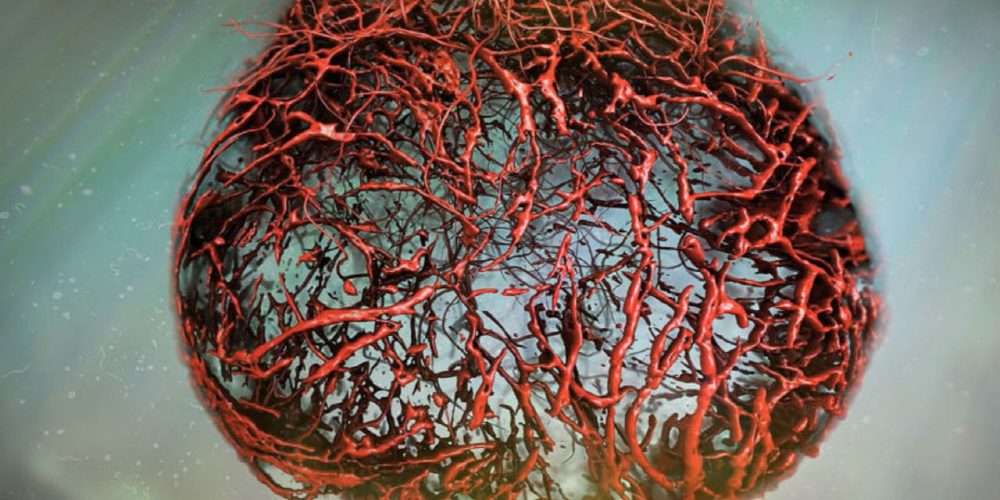 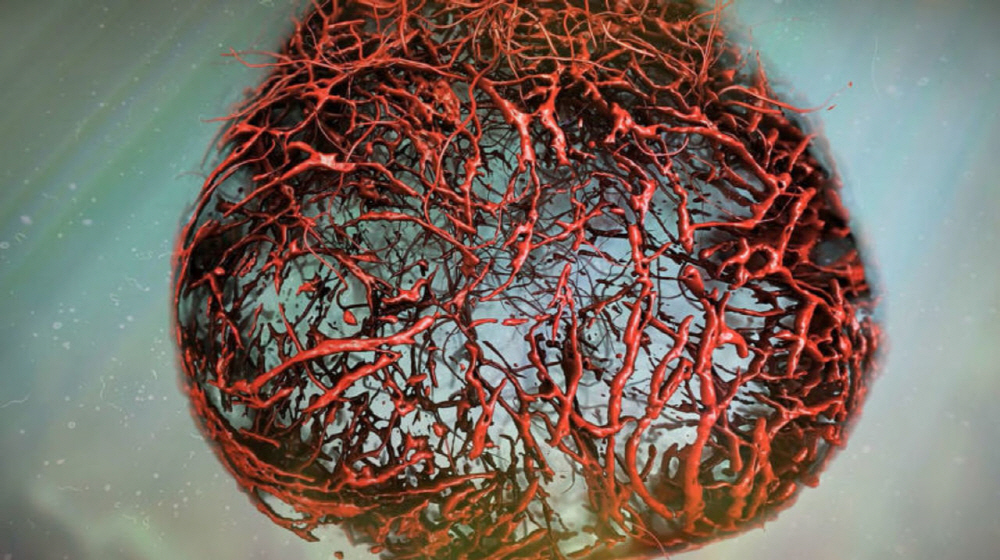 For the first time ever, it has been reported that human vascular organoid cultivation has succeeded. According to a paper published in the journal Nature, it is expected that they will have a deeper understanding of serious diseases such as diabetes.

People with diabetes who have chronic high blood sugar levels are likely to lose blood circulation. As a result, myocardial infarction, stroke, or even the legs may become severed. The researchers have been studying the progression of diabetes using animals such as mice. However, we can not capture all aspects of diabetes in humans as a mouse model of how diabetes damages blood vessels.

To get the best results, it is best to identify any disease that affects you as closely as possible. The cultured small organs and organoids are the choices for this. So far, researchers have not been able to faithfully reproduce human blood vessels in research facilities. But according to the University of British Columbia, the blood vessels made by the research team are perfect.

The organotypes were cultured in stem peso, an immature cell with the ability to differentiate into other cell types. There is a capillary network, which is a basement membrane that binds to organoids, touches tissues, and supports the vascular structure, like humans. The researchers carried out the study and transplanted into rats without the organoid immune system. The organoid was able to adapt to the new location without any difficulty, connected to the circulatory system, and connected to arteries, small veins and arterioles. 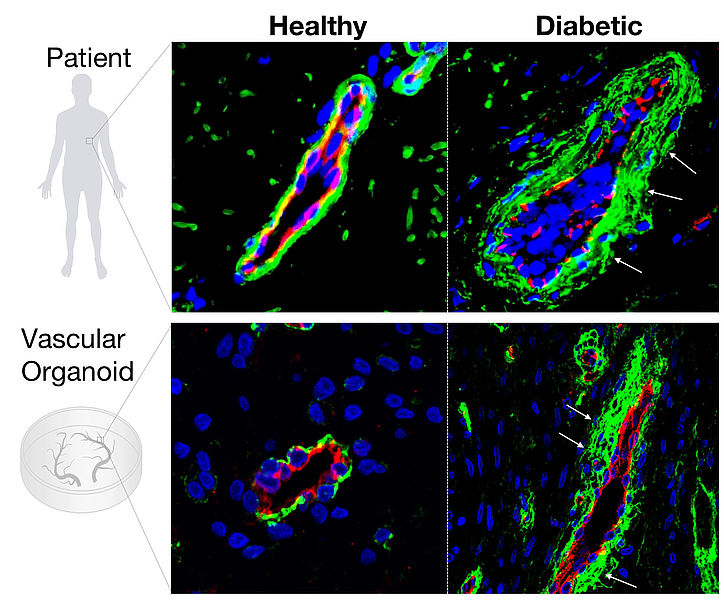 The organoid represents a diabetic vessel characterized by a thickened basement membrane, a signaling pathway involving the protein NOTCH-3, which supports rat experiments and previous studies, plays an important role in the thickening of the basement membrane seen in the blood vessels of diabetic patients I found evidence that I did.

According to the results of the experiment, the team considers these vascular organs as suitable models for studying diabetes in existing mouse models. Given the importance of the circulatory system in the body, the potential for growth cloning in such laboratories is likely to be exploited in diabetes research.

The researchers said that all the organs in the body are related to the circulatory system, and vascular organs that have grown in stem cells will be an innovative model that can explain the pathogenesis and treatment of various vascular diseases such as diabetes, Alzheimer’s disease, cardiovascular disease, .

In organogenesis development, blood vessels are the last area. The researchers are already working on small versions and lungs, and even the brain. These organoids will be used to investigate the impact of various fields. For more information, please click here .