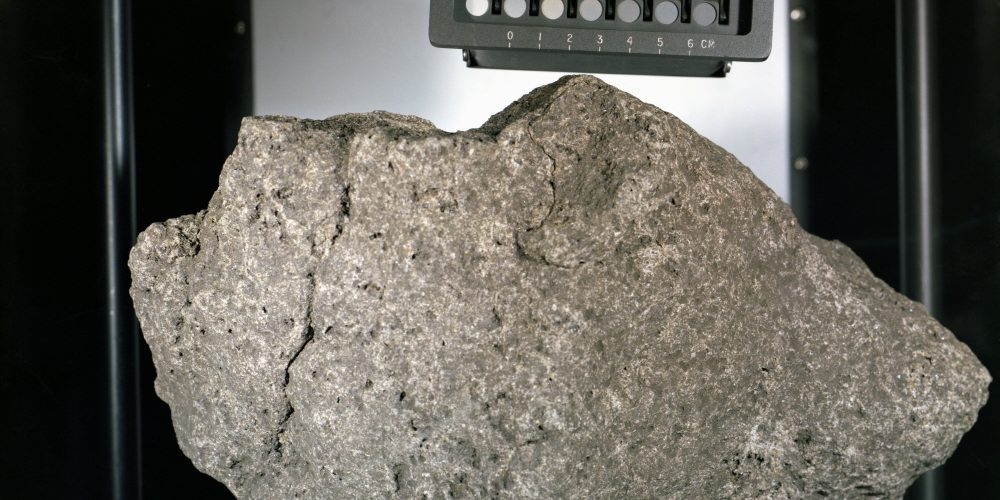 Most lunar components originate from the earth? 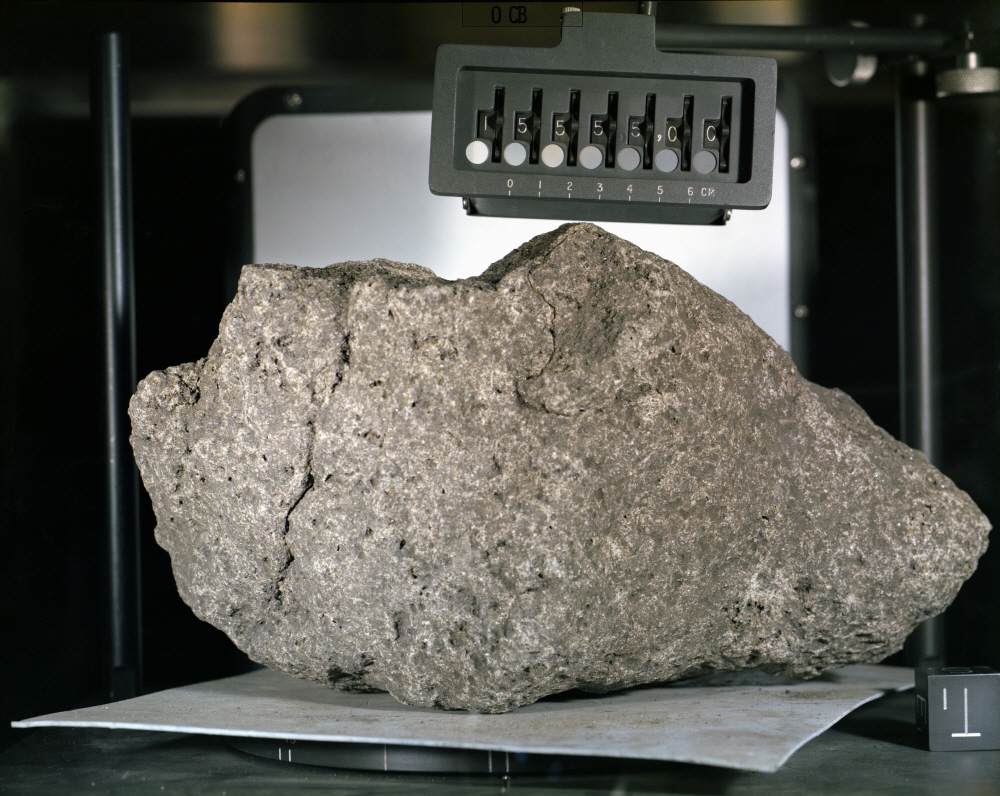 The moon is a very big star, considering the size of the earth. The reason for the creation is that the debris generated as a result of a shallow angle collision with a moon-sized object in the primitive earth forms a disk around the earth, which gradually becomes the current moon.

However, the material of the moon is almost the same as that of the earth, and it is said that a huge collision theory is not established from the viewpoint of material science. According to NASA’s analysis, the Moon’s sample was simulated by 14 iron isotopes in a sample of the past Apollo spacecraft brought to Earth, bringing together multiple results that could not have been achieved.

In the simulation, Apollo models all the 14 iron isotopes included in the moon sample brought to Earth, forming the disc formation process, metal core formation at the center of the moon after collision. As a result, nine out of 14 species were strongly correlated with the earth. On the other hand, since there is almost no correlation between the collided Mars-size celestial bodies and the model, almost all of them are made of earth-derived material. 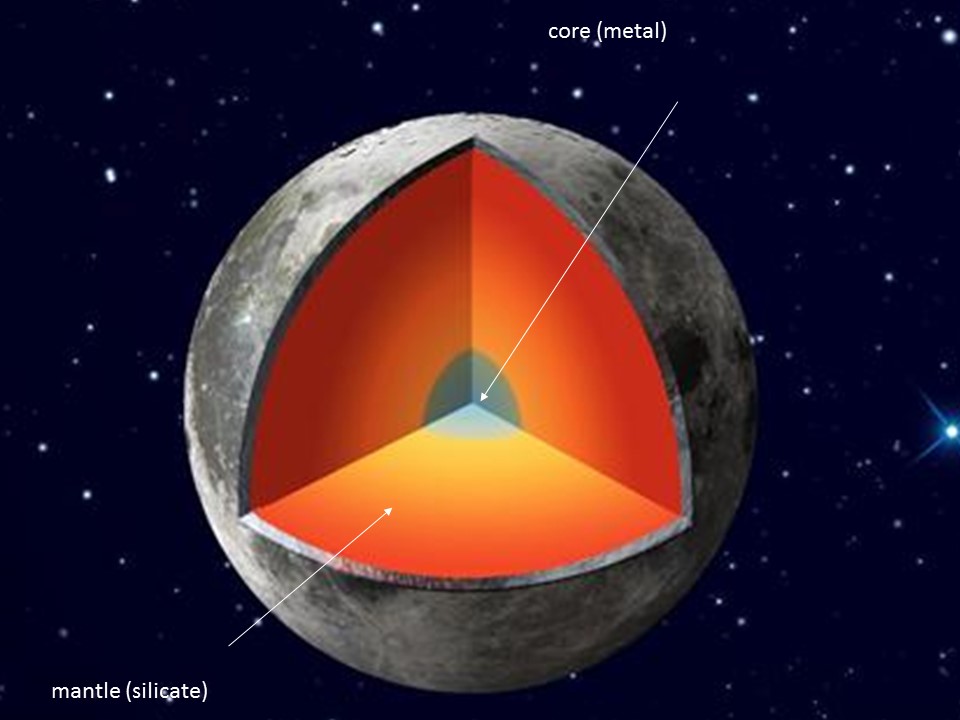 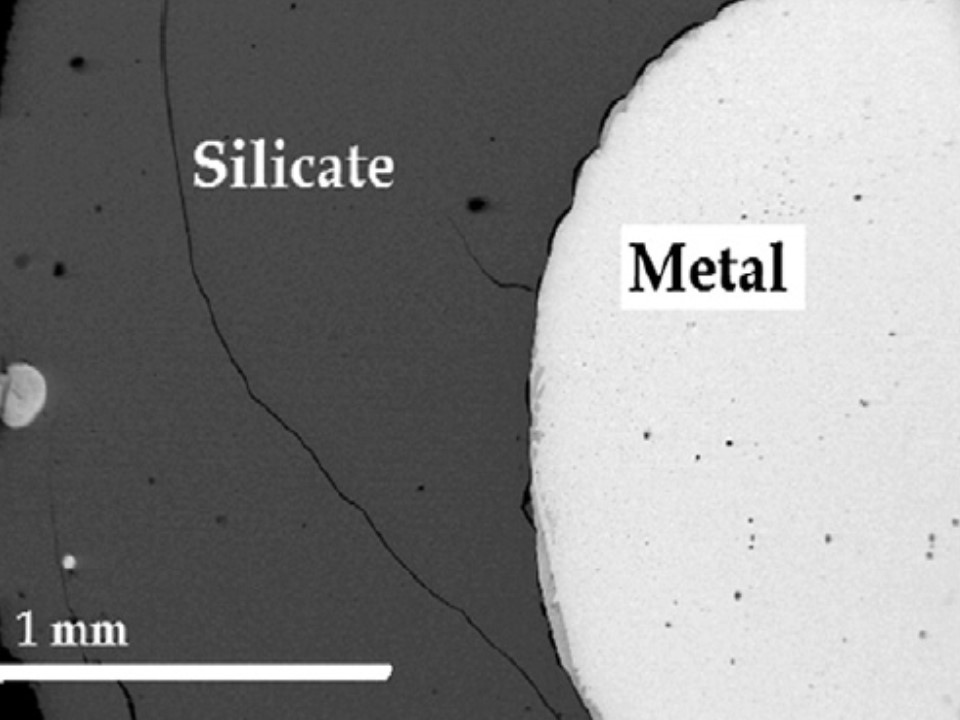 Zinc, tin, cadmium, indium and thulium, which are five of the 14 elements, exist only at a much lower concentration than the modeled simulations. The researchers found that the five volatile elements remained largely gaseous after impact and were separated into moon formations because they did not condense again as the moon formed. It is also the reason why there are not many elements in the Moon than in the Earth mantle. Similarly, arsenic and silver, antimony, and germanium among the 14 elements are low in the mantle of the mantle, explaining that they are the result of being trapped in the moon core.

But this study alone can not explain everything yet. A lot of analytical research is still needed to know the state of the disc formed after the collision. The lunar sample showed that some of the 14 volatile elements in the early 1970s were much less than the Earth. But analytical technology at the time was impossible to fully understand the cause. This study has overcome the limitations of the time. And more research to be started here may be one of the reasons for the mystery of the birth of the moon someday. For more information, please click here .