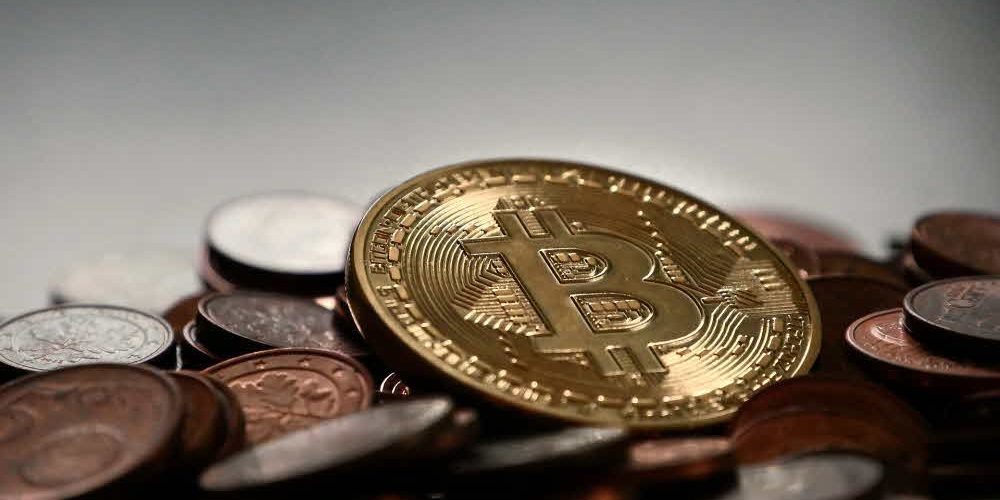 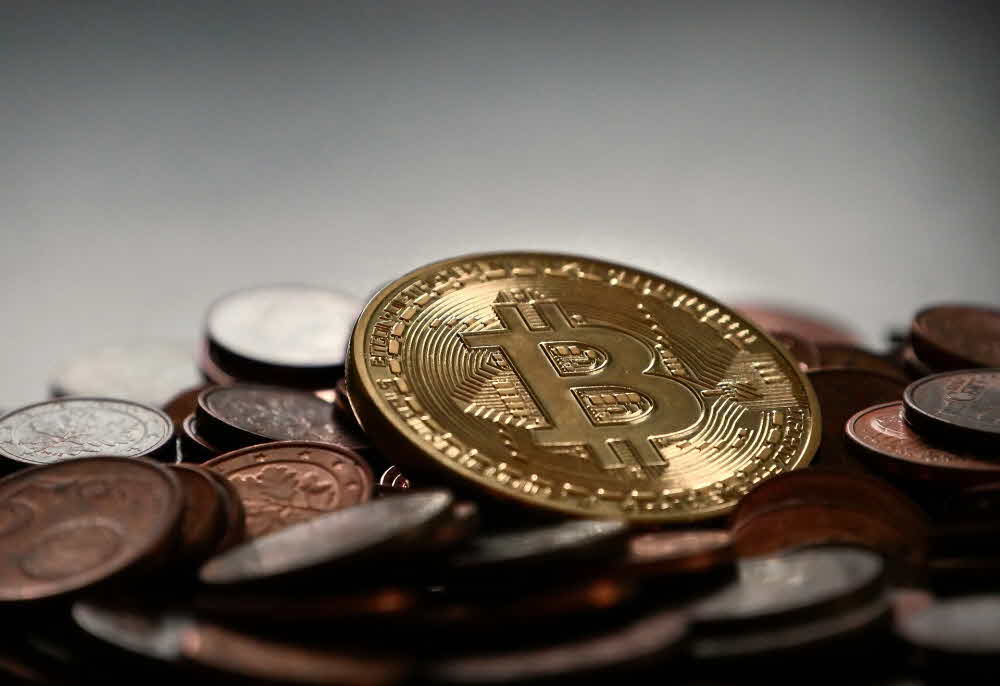 Cryptographic currency coin transaction fees have been at its lowest level since 2014, according to Diar, a currency cooperative research firm, on Feb. 11. The commission was the lowest level in four years, even though it showed record volume in 2018. This phenomenon is solved by the environmental improvement for bit coin diffusion.

According to Dior, the average value of bitcoin fees has never been higher than it had seen since 2015, according to Bitcoin, which reported that monthly trading volume increased for most of the period in 2018. Diar also published a report in January that shows that the 2018 Codex Exchange has finished its record trading volume. For more information, please click here .