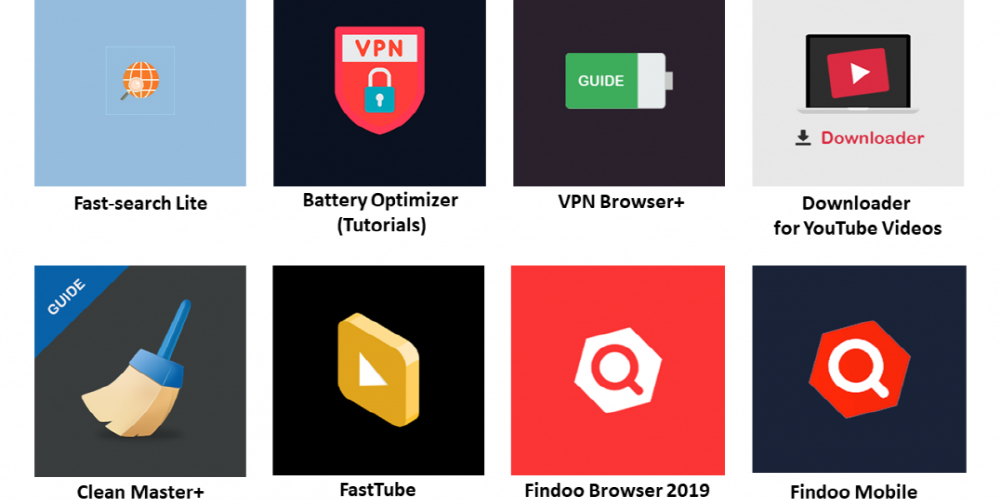 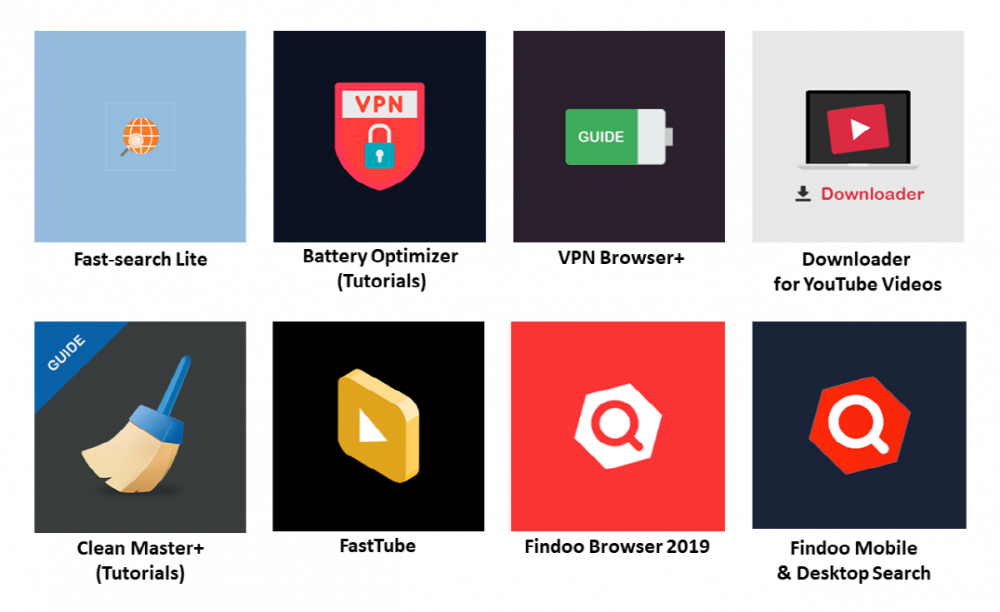 Microsoft has removed eight apps for Windows 10 from its official app store, the Microsoft Store. This is what the cyber security firm Symantec has confirmed through its blog that it has verified that the code for monetary denunications is Monet. These 8 apps were said to have been mined without permission.

According to Symantec, these 8 apps found malicious code for mining on January 17th, and according to Symantec reports, Microsoft has removed all of these apps. The date of deletion was not disclosed. It did not know the exact number of downloads or installation statistics, but it received 1,900 ratings, regardless of whether they accurately reflect actual users or malicious bots.

According to Symantec, it is the first Cryptojacking case found in the Microsoft Store. Installing these apps will consume 100% of the CPU. Cryptojacking is accomplished by installing malicious code that performs password cryptography through a PC without user consent.

The Microsoft Store displays a list of popular free apps, including the aforementioned apps in categories such as computer and battery optimization, Internet search, web browser, video viewing and downloading. As a result of the scrutiny, Symantec is likely to have developed these apps by the same individual or organization.

Symantec detected codes based on samples released from April to December last year, and also confirmed whether it could run on all apps, including Windows 10 Education Edition. These 8 apps also get a JavaScript library for mining based on Google Tag Manager, which allows you to manage multiple tags at the same time as you start. Once you start mining, of course, take the CPU power of the PC. It uses a modified version of the Coin Hive JavaScript library that performs mining operations.

These apps start and run independently from the web browser and are installed on the operating system to work in the JavaScript execution engine (WWAHost.exe) process environment. Symantec warned that its mining javascript was also removed from Google Tag Manager. For more information, please click here .