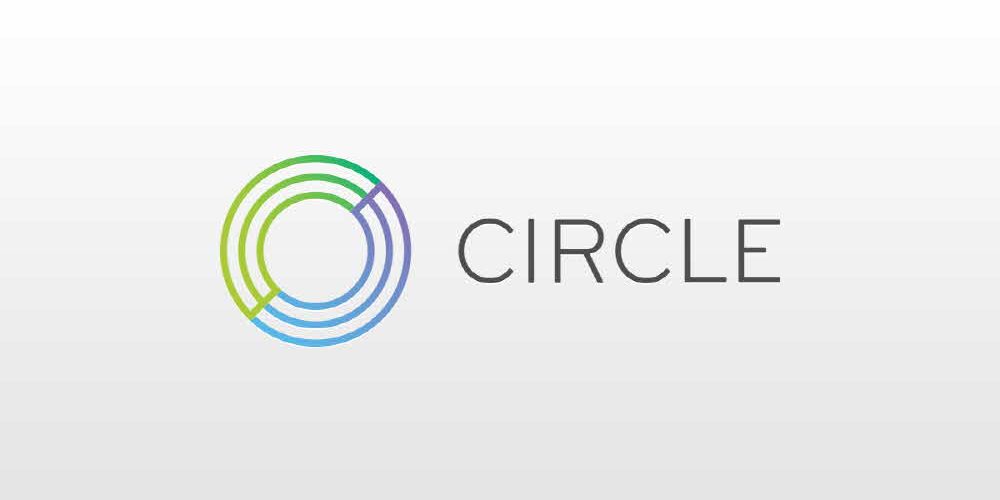 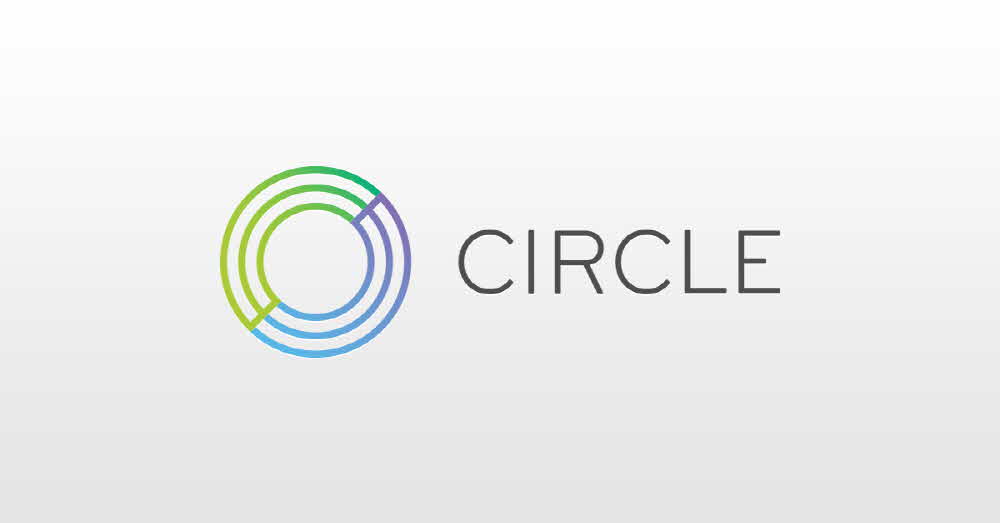 The largest ever merger record was $ 353 million last year. Since 2008, the US cryptographic industry has had $ 1.1 billion in mergers and acquisitions, more than half of which was last year. For more information, please click here .