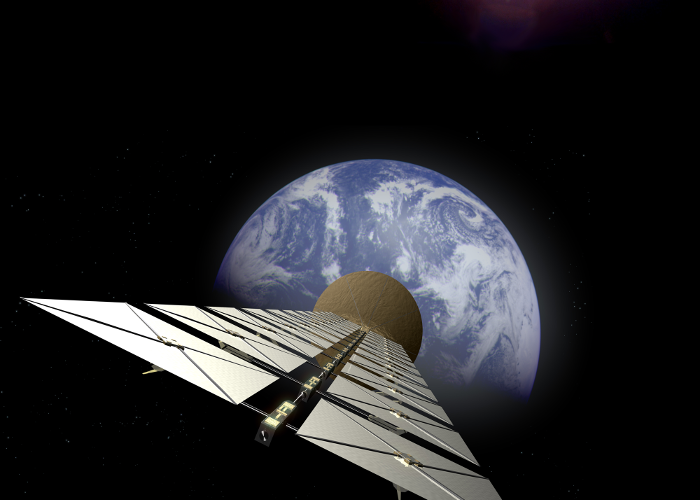 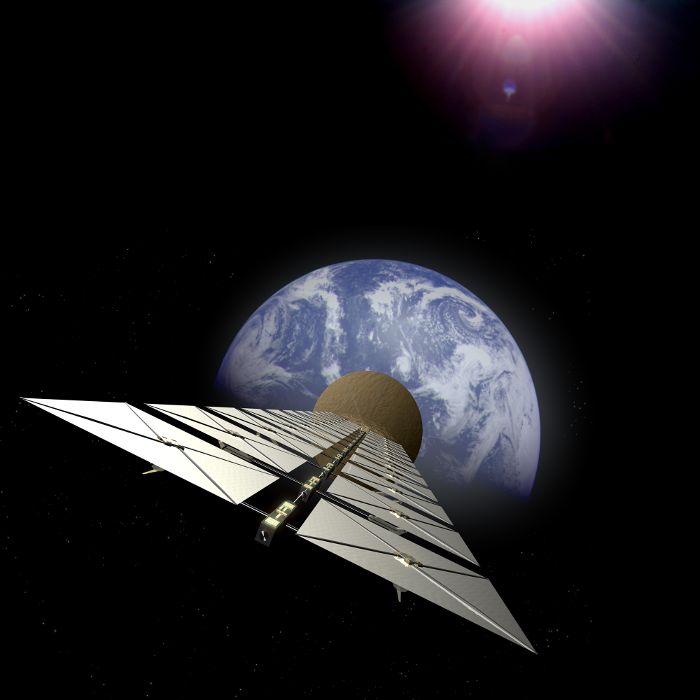 One of the most familiar clean energy sources around is solar power, which is common on roofs. However, such solar cells are not always the best performers. Because the sun always slopes from east to west, a solar panel that is fixed in one place is only efficient for a short time per day. If it is cloudy and rainy, the amount of power generation will decrease.

However, space efficiency can always be expected. By adjusting the angle, optimum power can be produced at all times. China has announced plans to build a space power plant that will orbit around 36,000 km from the ground and is planning to become the first space power generation company in the world.

According to the state-run news agency, China will build a small-scale photovoltaic power generation facility in the stratosphere from 2021 to 2025 and step up it to develop mega-watts by 2030 and gigawatts by 2050. Of course, there is no power loss in space due to weather or night.

The Chinese Academy of Sciences says it can run up to six times as many solar power installations on the planet as possible and can always lead to 99% energy efficiency. Even if the space power generation is efficient, the problem remains as to how to transfer the acquired power to the ground. China is planning to launch a high energy beam, such as a microwave or a laser, to the ground and receive it and supply it to various places.

Of course, there are considerable difficulties in realizing this method. It is estimated that an additional 1,000 tonnes of equipment will be needed to convert and power the power generation plant, and bringing it back to orbit will again be homework. The researchers are considering using robots and 3D printer technology as a solution to produce the necessary equipment directly in orbit.

Also, to send microwaves to the ground, you must consider how they affect the atmosphere. China has now landed a probe on the other side of the moon and experimented with plant cultivation for the first time on the moon. The focus is on what will be the driving force for the superpower, apart from the conclusion of the plan. For more information, please click here .