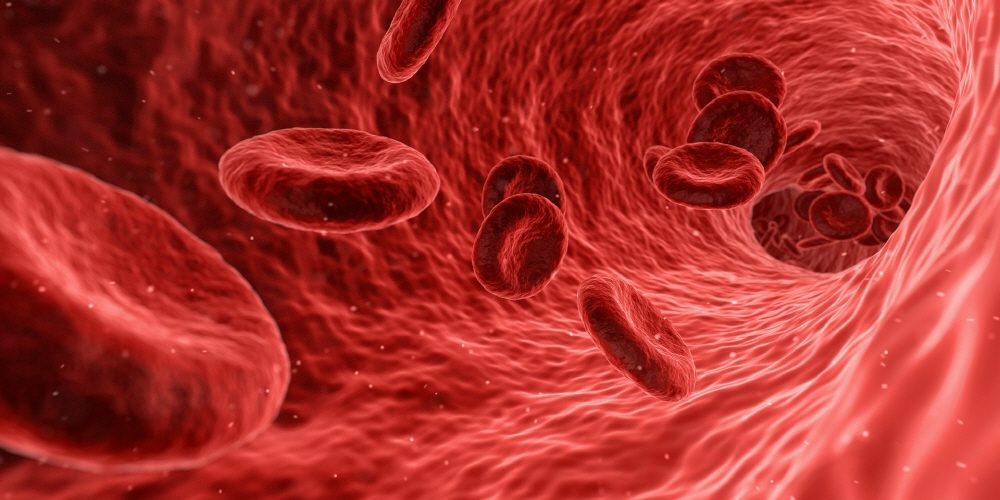 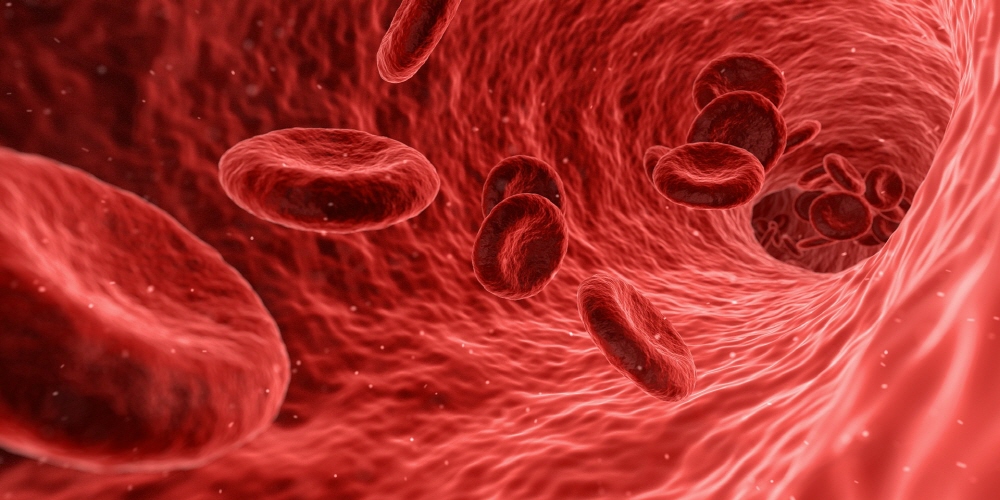 The US Food and Drug Administration (FDA) has announced that blood transfusions from young people are not effective to maintain health.

According to the FDA, there are places where blood transfusions are made from young donors who are willing to pay thousands of dollars for their wishes, saying that they are effective in Parkinson’s disease, Alzheimer’s disease, PTSD, and aging. However, the FDA says that the infusion of blood from young people has serious public health concerns. Plasma exchange points to an allergic reaction, or circulatory overload, acute leg injury and infection.

Some say that athletes are doing their blood doping to improve their cardiopulmonary function, but it is said that this is not only prohibited by the International Olympic Committee, but also risks such as infectious diseases.

Scientific journals have introduced clinical trials of Alzheimer’s patients in 2017 to show that blood from young people has no effect on the treatment. Rather, it is reported to the FDA that hundreds of thousands of people die each year from blood transfusions. For more information, please click here .