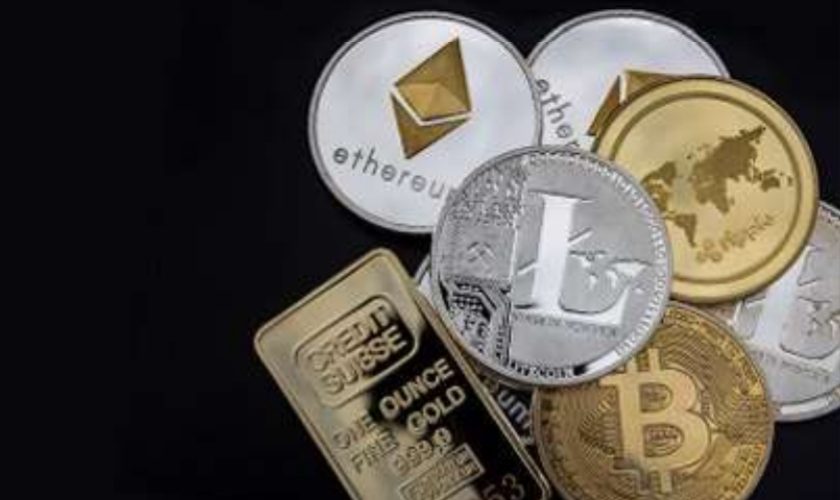 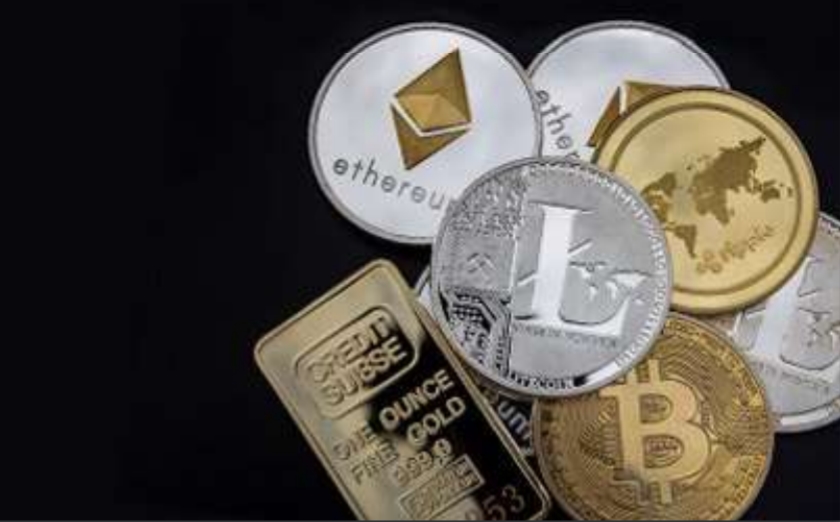 Half of the Millennium households are believed to trust the cryptographic exchange than the American Stock Exchange. According to a report released by eToro, a social trading platform.

The Millennium generation refers to a young generation born in the early 1980s and early 2000s. According to the report, the Millennials said that 43 percent of respondents said they trust the cryptographic exchange more than the existing stock market. Seventy-one percent of Millennial households that do not trade in cryptography say they will start investing if existing financial institutions offer virtual investment options.

The survey was conducted in September last year, with a survey of 1,000 online investors between the ages of 20 and 65, with an error rate of less than 3%. According to another survey of more than 1,000 Americans between the ages of 18 and 80 last November, cryptographic investment is the most popular among millennials earning $ 75,000 to $ 999,999 annually. Forty per cent of respondents are influenced by their friends and others as a cryptographic investment opportunity. More than 35% said they would enter the cryptographic market for fear of FOMO. For more information, please click here .