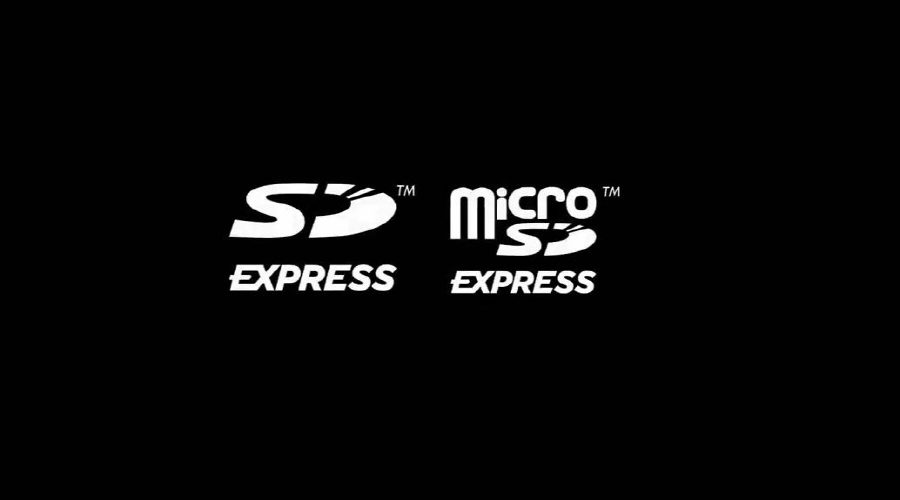 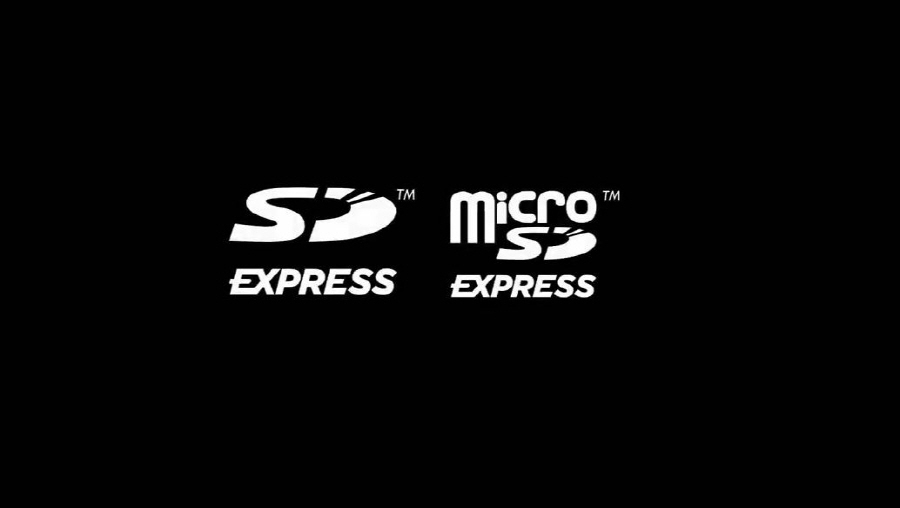 The SD Association has announced the microSD Express, a new standard that supports a maximum transfer rate of 985MB / sec during the MWC2019 in Barcelona, Spain.

Like the SD Express released last June, Micro SD Express is defined in the SD7.1 specification, and its maximum transfer rate is 985MB / sec. Almost a second to be able to transfer nearly 1GB. If the transmission speed is about this level, it can be expected to be utilized in a large-capacity data field such as video shooting or VR content.

System developers will be able to use new options for PCIe and NVMe adoption, including bus mastering, multi-queue, and host memory buffers. Of course, compatibility with existing micro SD cards is maintained. Micro SD Express is expected to be used as a data storage medium for smart phones, drone, VR cameras, and self-driving vehicles that require high-speed communication. For more information, please click here .