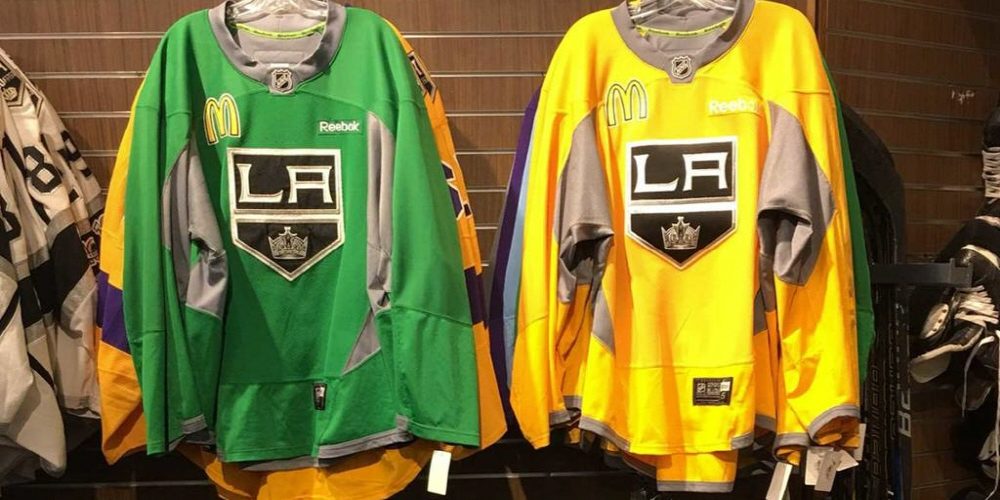 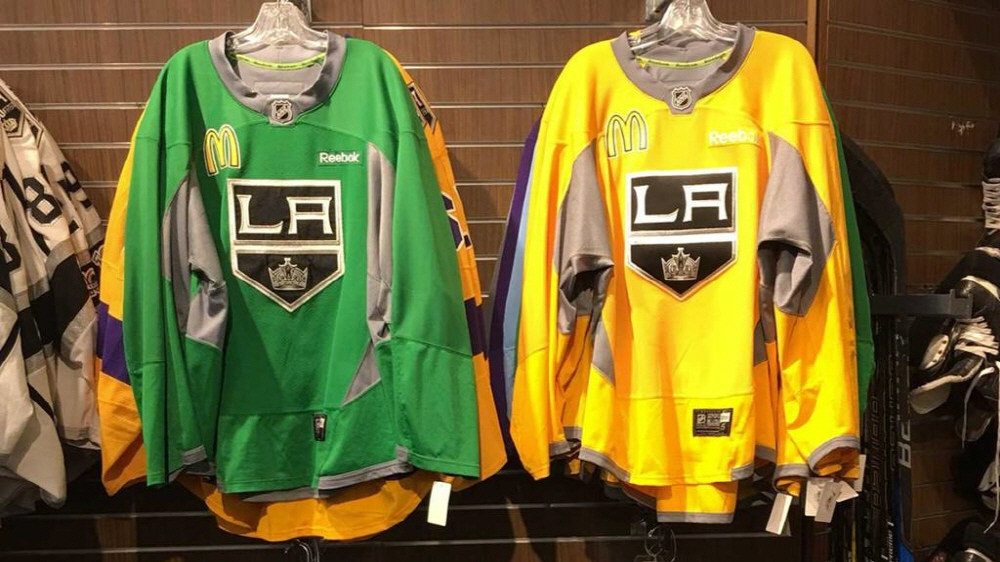 The Los Angeles Kings, the North American ice hockey league (NHL) professional team, have released a block-chain-based tool to track the credibility of memorabilia for fans.

(AR Authentication App) in collaboration with Pro Exp Media, augmented reality startup. The Los Angeles Kings are sold as a commemorative item that players actually use in the game, which makes it easy to check if a fan has purchased a genuine item.

After downloading the app, you can easily check whether it is genuine by recognizing the exclusive code related to the product. Block-chain technology was applied to ensure product ownership data integrity and safety. You can also transfer ownership through the app.

Jonathan Lowe, vice president of business strategy at LA Kings, emphasized that block chains and ARs are the first attempts in the professional sports industry in the field of sporting goods, and more importantly, they added authentication and security layers for fans with items in the game .

In the sports industry, activities using block chain technology are active. The Los Angeles Dodgers, the major league club, provided an Etherium-based player character token last September, and Atletico Minnier, a member of the Brazilian professional soccer league, said in December that it would start a coin-in-the-middle coin for fans. For more information, please click here .