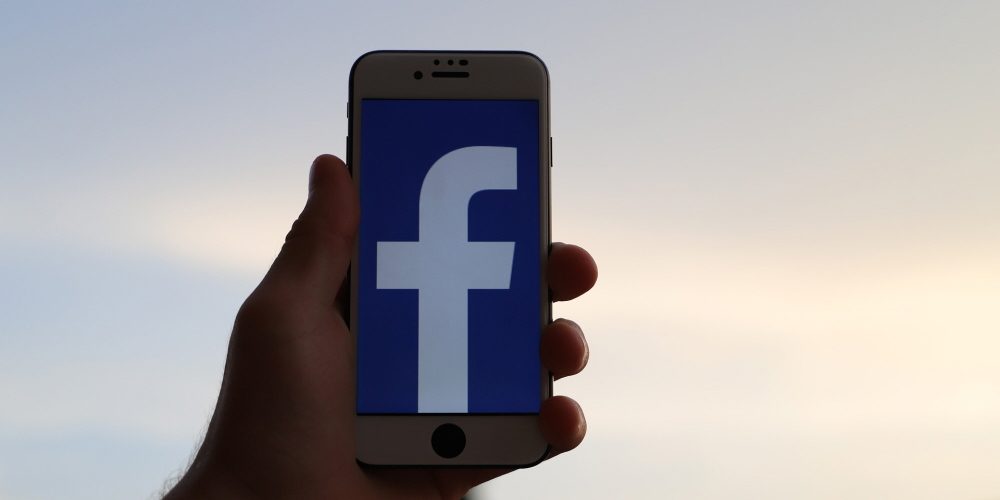 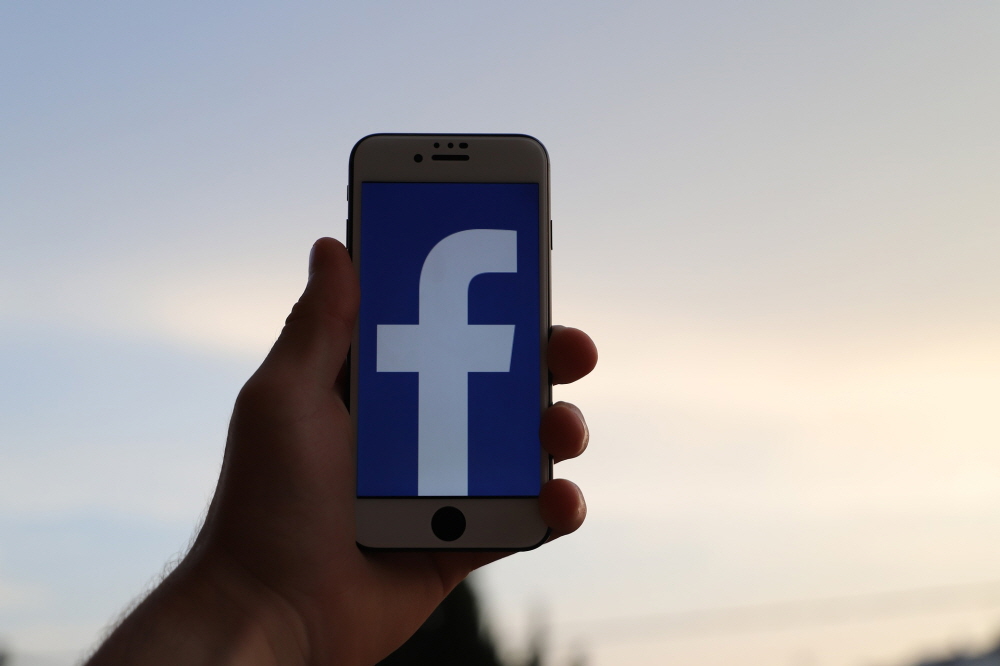 It is expected that Facebook will be able to generate sales of up to $ 19 billion through its own cryptography.

According to Ross Sandler, an analyst at Bank of England Barclays Bank. He predicted that Facebook could expect additional revenues of at least $ 3 billion to $ 19 billion by 2021.

It has already been reported that Facebook is building a way to send coins directly to their acquaintances through WhatsApp, a chat application that they are affiliated with.

In fact, Facebook had to be shaken by various materials such as personal information leakage problem last year. According to British data analyst firm Cambridge Anilitica, Facebook reported that Facebook has used up to 87 million user data to influence the results of the referendum, which included the 2016 US presidential election and Breckets. Ross Sandler and other analysts say Facebook could reverse the mood by adopting cryptography.

He says that looking for ways to not hurt user privacy, among other sources of revenue, will be welcome from shareholders. For more information, please click here .