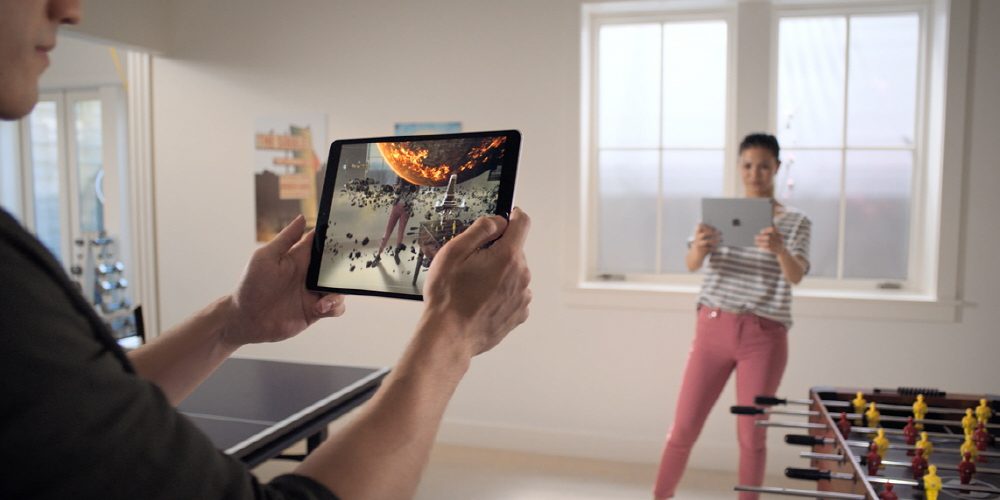 Apple AR glasses, mass production at the end of the year? 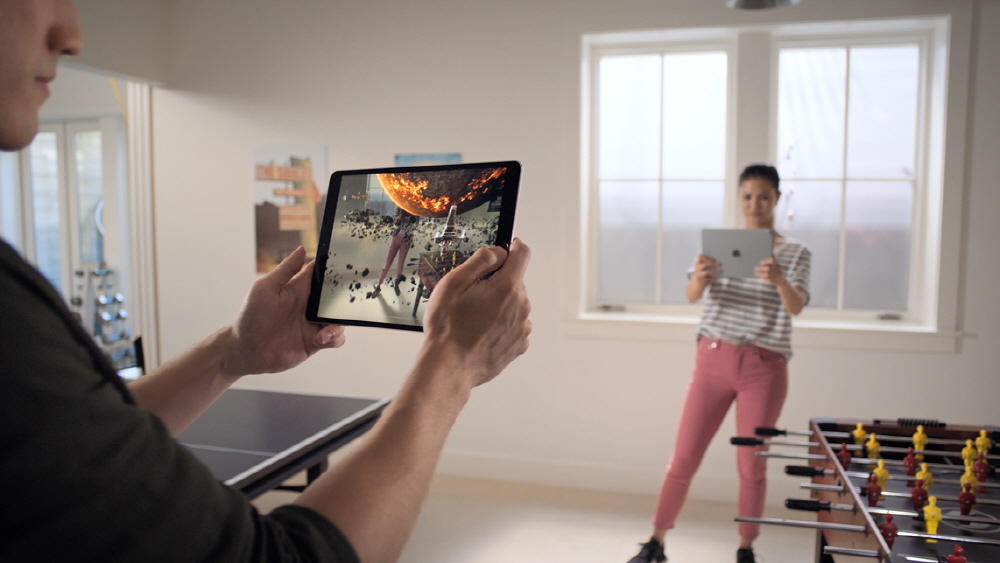 I have noticed a few new speculations about Apple’s speculative mass production of Augmented Reality glasses that have been rumored a few times.

According to a recent report by Apple analyst Ming-Chi Kuo, Apple’s first AR glass is expected to go into volume production in the fourth quarter or at the latest in the second quarter of 2020 at the latest. The first-generation Apple AR glass will depend heavily on the iPhone, not on its own.

Apple is offering AR technology (ARKit) for the iPhone and iPad, but it is not showing much effort yet. No related hardware products are available.

It’s been announced in 2017 that Apple is going to show AR glass. At the time, it was reported that the AR headset will be launched in 2020 with its own screen and hardware, rather than a simple form that uses smartphones like Google Day Dreamview.

The forecast is that Apple AR glass basically only takes on display functions. Actual computing and rendering, Internet connection and location information are all handled by the iPhone, and AR glass is only outputting data. In other words, it is in the midst of the simple type and the independent type of operation type in which the smartphone is inserted.

The advantage of this method is that it is much lighter and easier to mount than an all-in-one type because there is no need to embed various parts. Of course, there is a concern that it will affect the battery of the iPhone that will handle the augmented reality related operations and the high load handling.

Both the forecast and the end of the year’s report will largely agree that Apple will release AR glass by 2020. There is no mention of what the product will be, but considering Apple’s launch of the Apple Watch as an accessory that extends the user experience based on the iPhone, it can be considered a similar extension of the iPhone ecosystem. For more information, please click here .