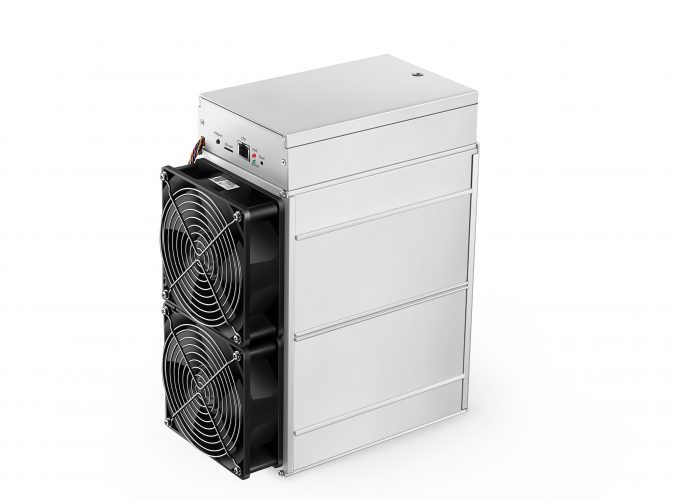 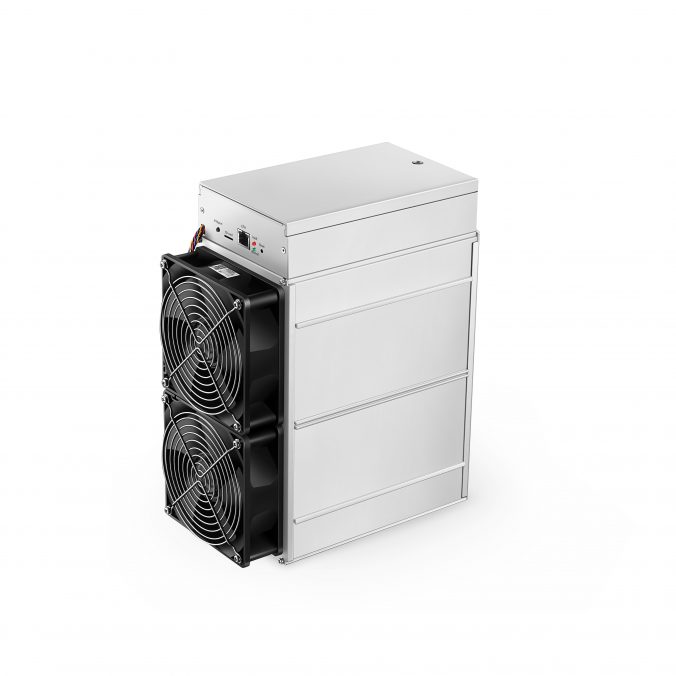 BitMain has announced a Zcash mining machine. The new product is the Antminer Z11. It is lighter than its predecessor, the Ant-Minor Z9, and its hash power is three times higher. And a cryptographic cache using an equihash algorithm. BitMain has begun pre-sale through the official store and is scheduled to ship soon.

Meanwhile, Bitmaine has been hit by a backstroke as a result of the declining market for passwords. In December of last year, they announced large-scale cuts, faced class action lawsuits, reduced projects such as development centers located in Israel and Texas, and shutting down offices in the Netherlands. In February, however, we are making efforts to recover the ASIC mining chip BM1397, which introduced a 7nm manufacturing process. For more information, please click here .