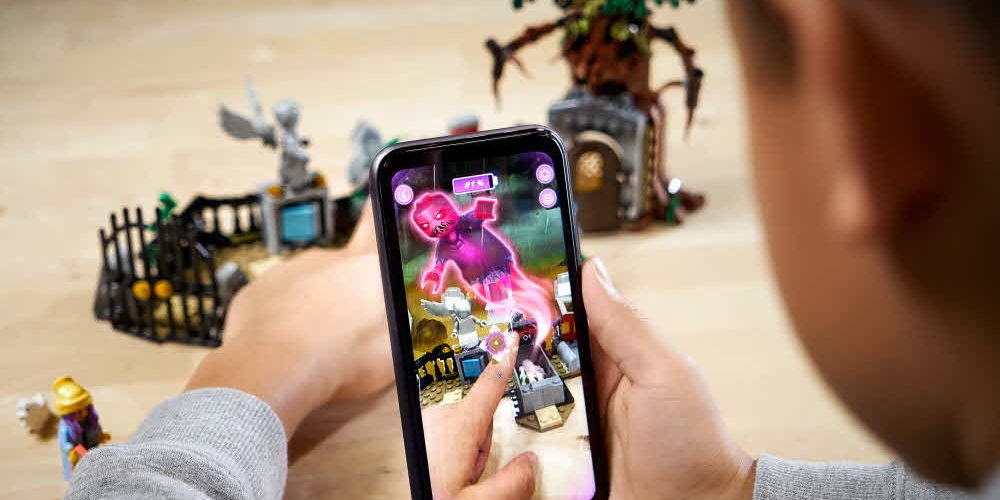 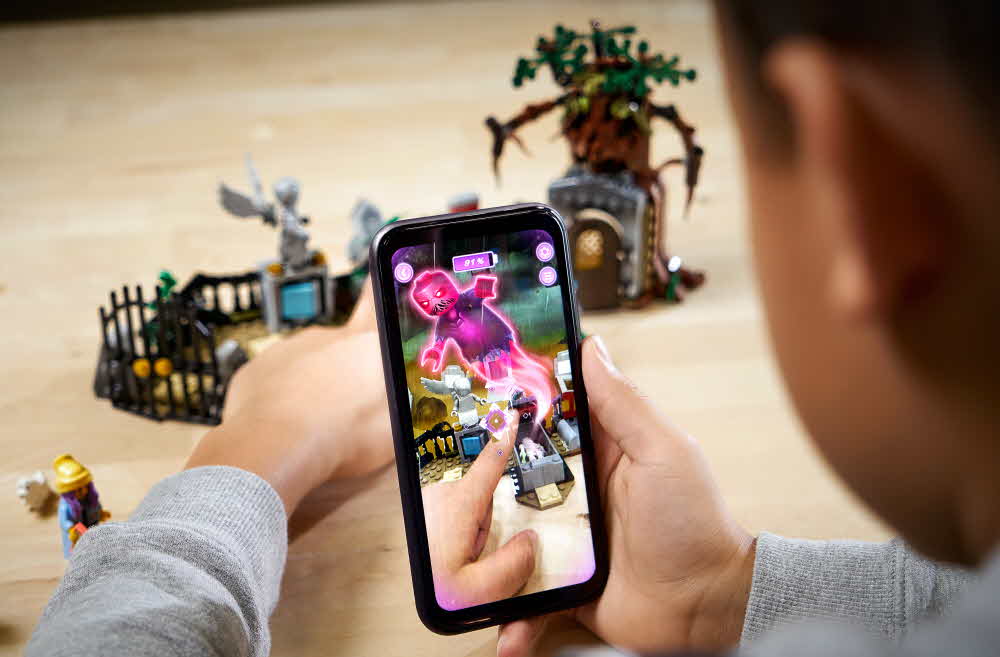 Hidden Side is a set that allows Lego’s block world to move in augmented reality space. By assembling the blocks to create the desired 3D objects and putting a smartphone on them, the concept of creating augmented reality world is added. Bring life to Lego using the AR app. 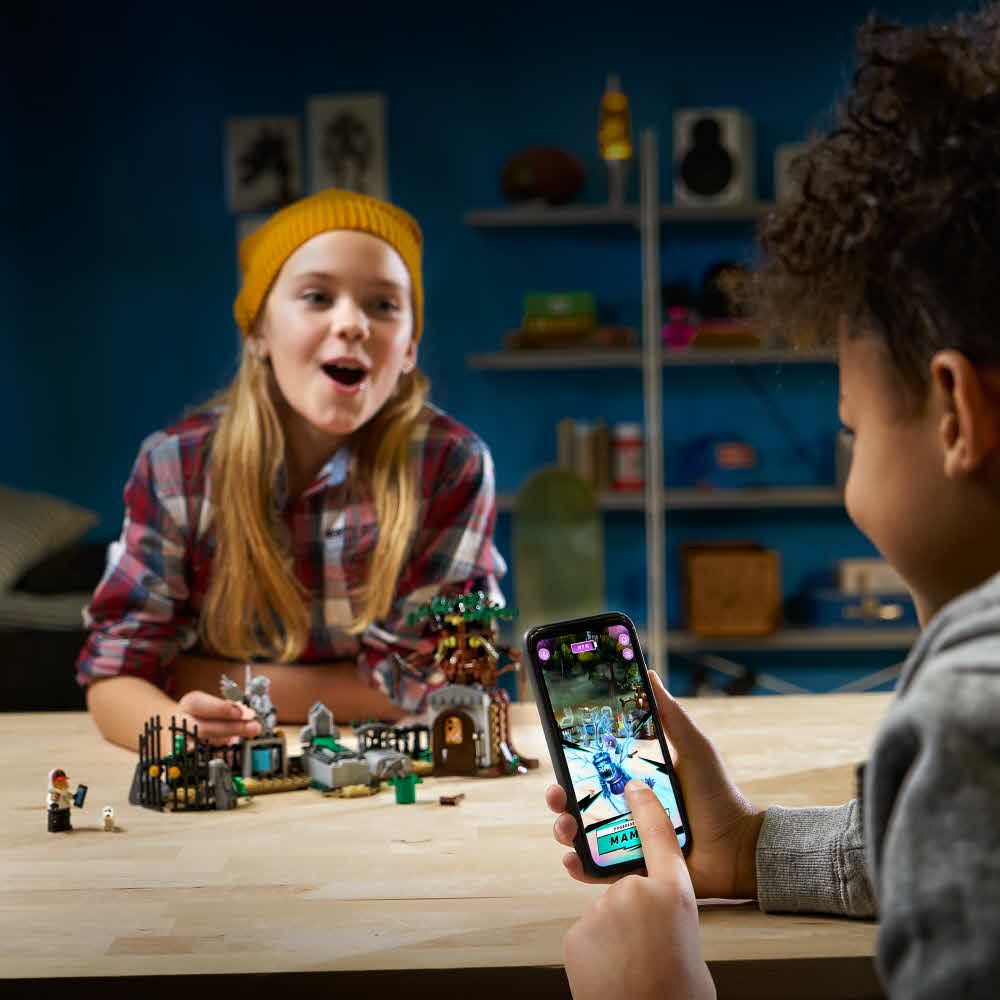 Assemble the bus with a Lego block and face the smartphone camera, and give life to the block like a bus in a phone. Not only that, each time you change the assembly of the block, you can enjoy it in various forms as the story development can be changed. The content is updated through the app, so you can continue your new play, of course. It also includes elements such as a game of puzzling or ghosting. 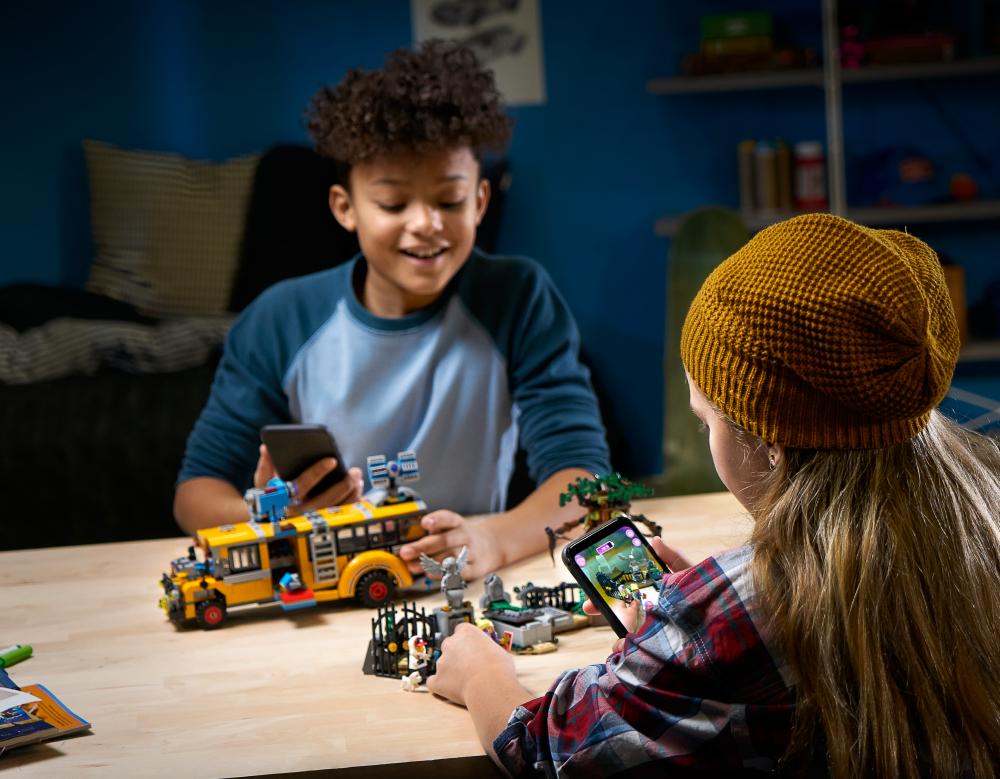 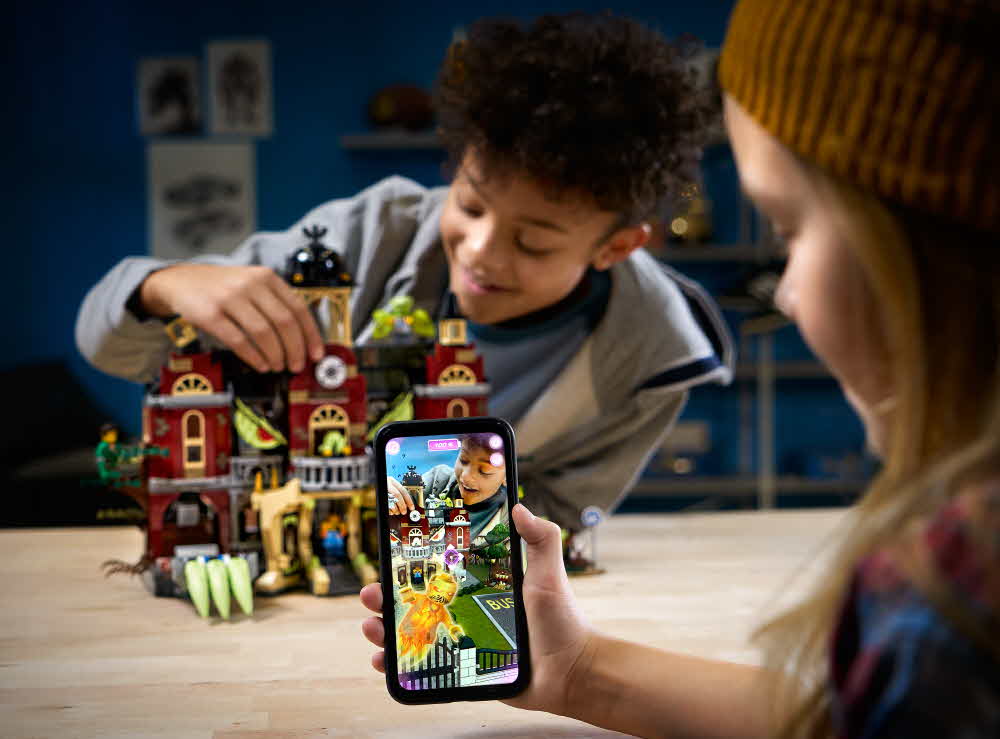 So far, the pleasure of the Lego has been confined to the creation of blocks. Hidden Side shows how the world created by the block changes in real space. Lego says it will sell eight sets of block sets for the Hidden Side between August 20 and $ 130. For more information, please click here .