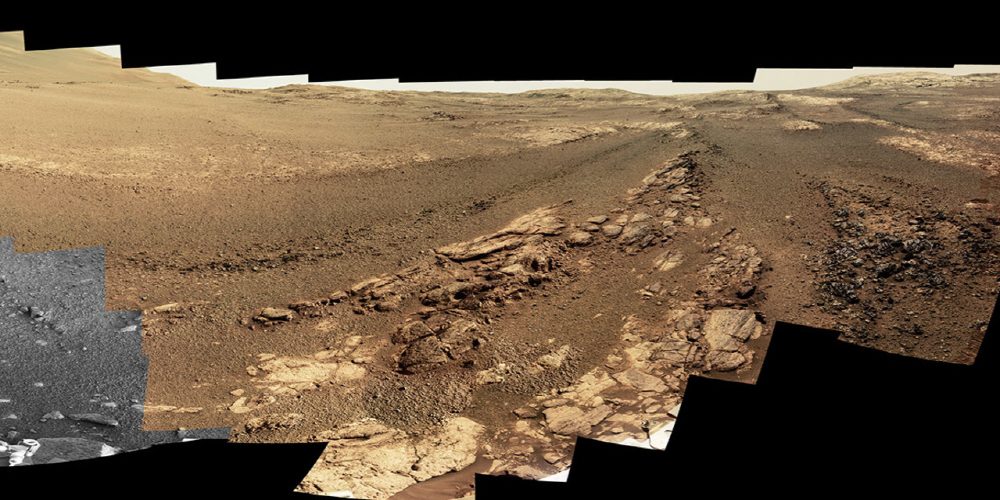 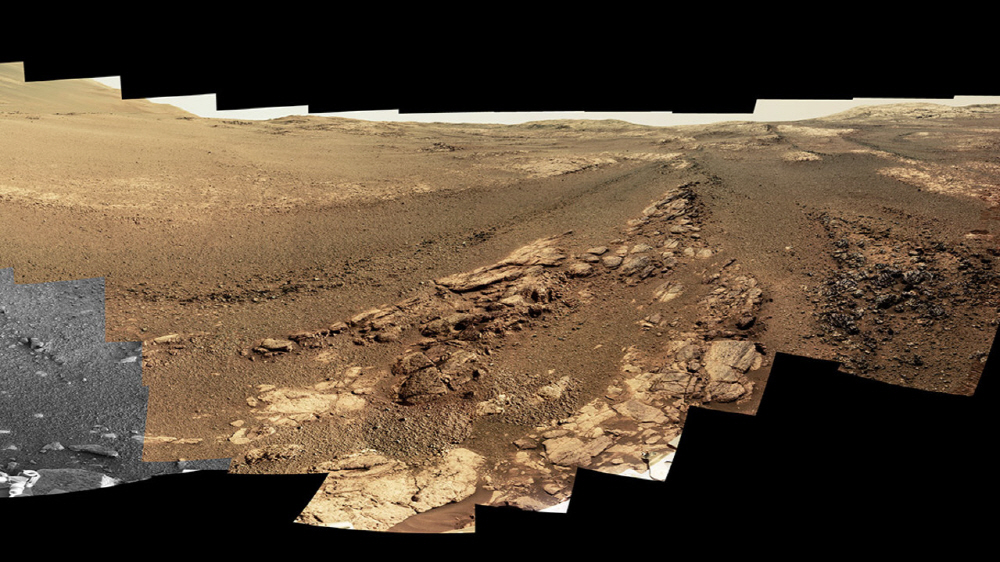 The Mars Exploration Opportunity, which declared its suspension in February, has already fallen asleep, but NASA NASA data and RAW images remain. NASA made this panoramic photo using this image.

Opportunity arrived in Mars with Spirit in 2004 as part of the Mars rover plan. Since then, it has been operating for 45 years for nearly 15 years. However, in 2018, when buried in sandstorms covering the whole of Mars, the batteries were exhausted and eventually stopped. During the mission, however, the probe led to numerous discoveries and found evidence that Mars once had water.

Opportunity has taken 354 pictures from May 13th to June 10th last year using a panoramic camera (Pancam), which allows visitors to see red rocks and craters, which are characteristic of Mars. NASA also made a 3D version of the panoramic picture that can be seen through 3D glasses. Of course, the raw data created by Opportunity is all black and white. Because the panoramic camera has only filters for displaying light in a single wavelength or color, you can shoot only black and white pictures in one color. In this image, the filter blocks all light minus three wavelengths. However, if you integrate it with the RGB channels displayed on the display, you can get a rough idea of what colors actually make up Mars.

In any case, this panoramic picture tells us that Mars is a pretty rough place for humans to migrate. For more information, please click here .