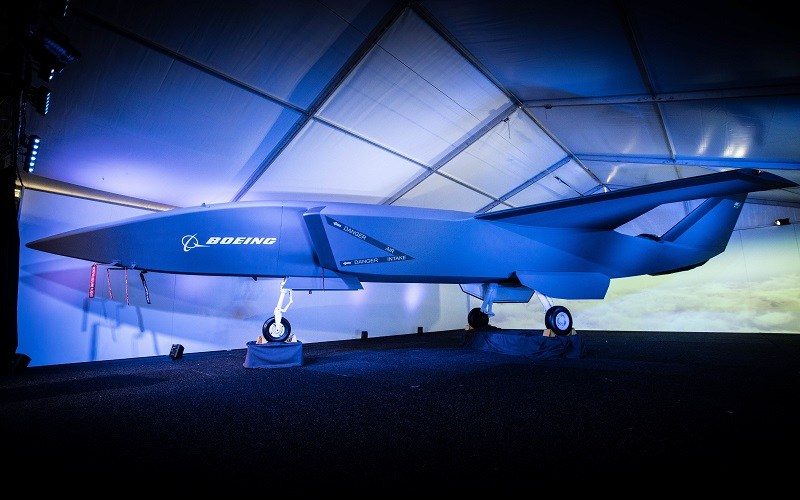 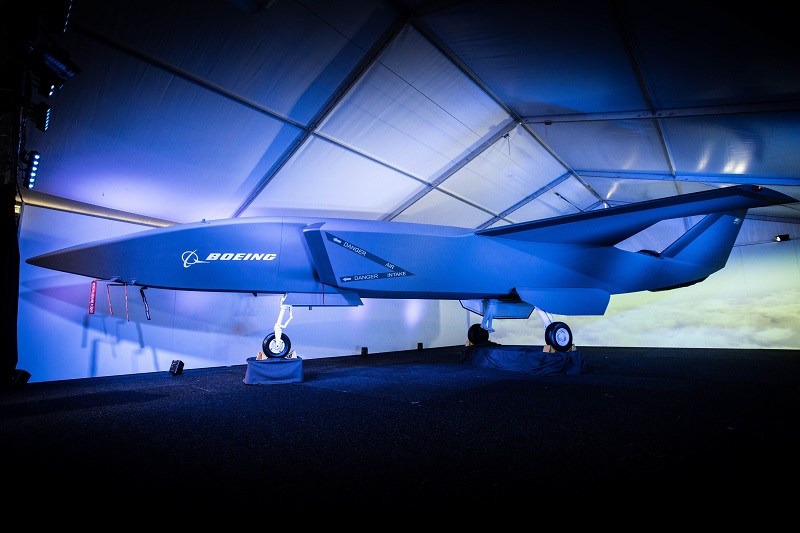 The Royal Wingman is officially called Loyal Wingman (Advanced Development Program). It has been designed to complement and expand public missions by acting as a military aircraft and a smart team.

The Royal Wingman is primarily responsible for intelligence, surveillance, and reconnaissance missions, as well as electronic warfare. Until now, it is not clear whether the Royal Wingman is armed, but it seems technically possible.

The total length of the Royal Wingman is 11.6 meters and the range is 3,700 kilometers. Performance is controlled semi-autonomously by one of the nearby manned fighters or ground control centers. Future aerial battles, such as ground radar identification, jamming, and launching of companion aircraft, may be surrounded by such support drones.