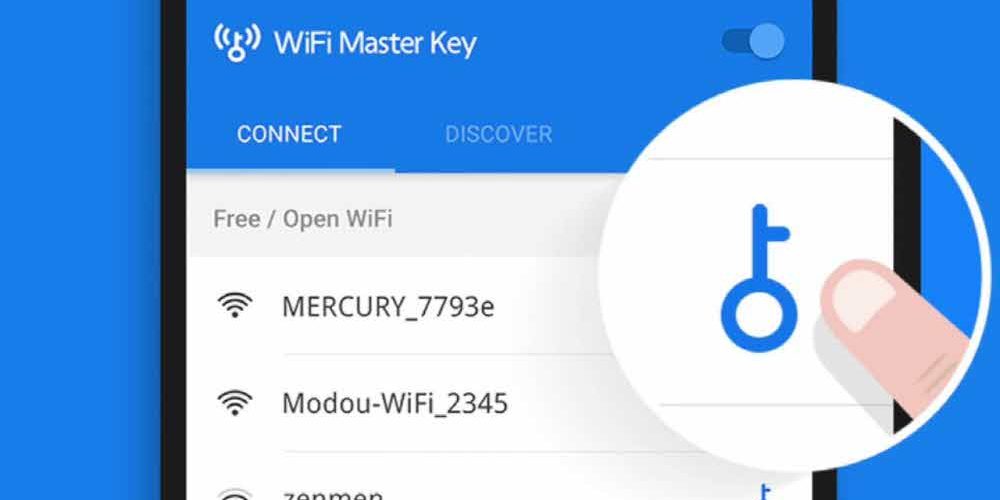 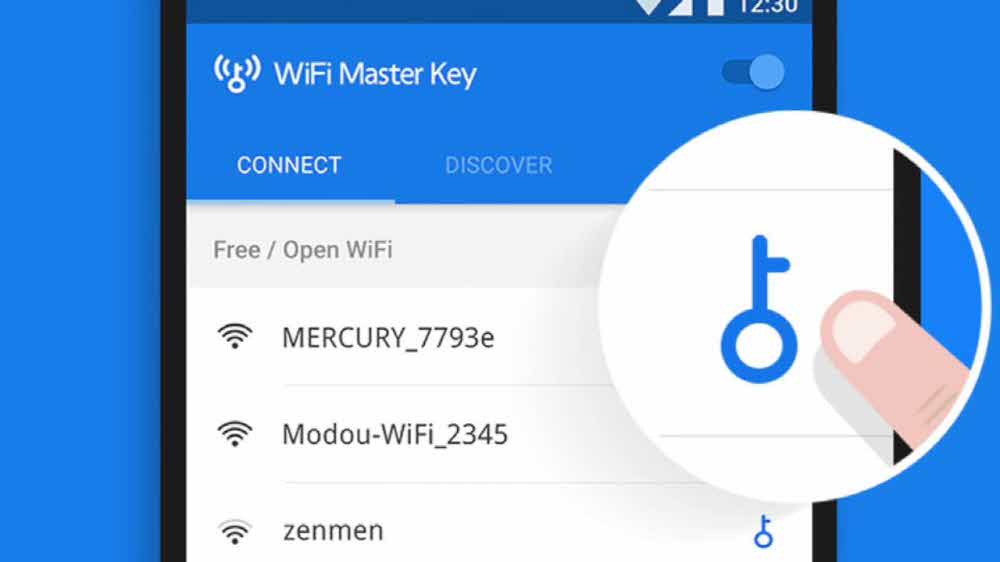 In China, services that help connect to free Wi-Fi hotspots are gaining popularity recently. Along with Ticent’s Wichat or Alibaba’s Ali Pei. App Annie has announced that WiFi Master Key is the 5th in China and 9th in the world in number of active users per month last month. The same rankings were true in 2017.

Wi-Fi MasterKey is a service of LinkSure, which has a domain called Wi-Fi.com and is based in Shanghai. With this app, you can connect to the nearest Wi-Fi hotspot without password. It also supports the ability to recommend news or video content based on the user’s past habits. 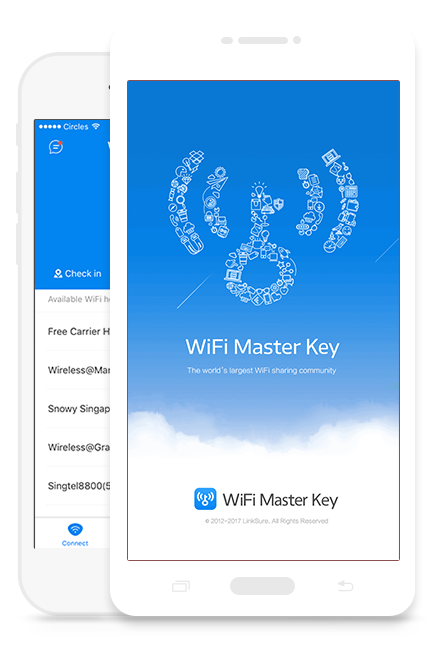 LinkSure has received $ 1 billion in parent company valuations in 2015 and $ 52 million in Series A rounds thanks to this Internet access service. It is only two years since its establishment. Chen Daian, the founder of the company, has maintained a passive stance without announcing further funding. He is also the founder of Shanda Games, China’s largest operator before Tencent comes along with his brother.

He resigned from LinkSure’s COO in November, and succeeded Shanda Games executive Wang Jingying as his successor.

The idea of using someone else’s network for free may make people uncomfortable. Of course, reality is more subtle. The Wi-Fi master key explains that the site is storing the password database. But how do we collect these passwords? This is because whenever someone enters a password to sign in, the app sends that information to the cloud. If someone enters a Wi-Fi password, the data is stored and then shared with other users who use the app at that location.

The Wi-Fi master key also attracts users by providing news, e-books, and video content. This type of application is a remote WiFi sharing service that is described as a distance from the remote hack. Nonetheless, the use of this type of data can raise concerns about the protection of users’ privacy. Last April, the Chinese state-run broadcaster broadcast a program that the app is stealing passwords. It’s just after China’s government crackdown on all Wi-Fi cloud sourcing services for which security measures are not enough.

LinkSurse denies this and explains that it always requires user consent before collecting data. But in real life, few people would ever read the terms of use in an app. If you’re not familiar with digital technology, there’s no way to figure out how your app works. Controversial content is that users accidentally open Wi-Fi in the home. So what if someone uses a lot of data?

LinkSure also provides SIM cards and data plans in partnership with major companies. To do this, it works with major mobile operators to provide low-cost or unlimited data communications to users. 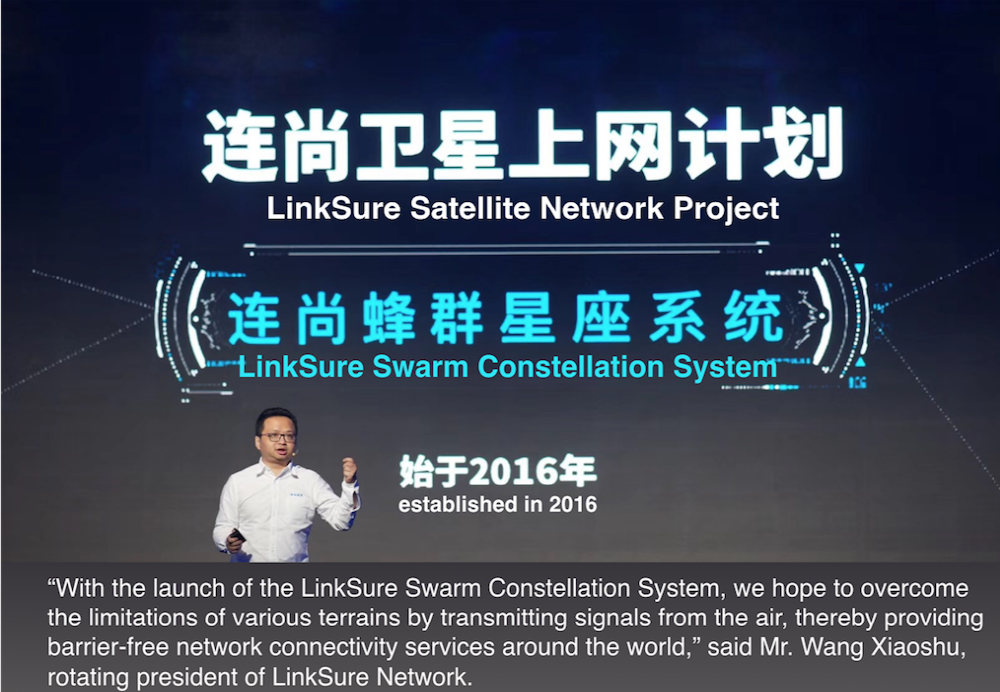 LinkSure aims to provide Internet connectivity by launching satellites in space like Space X and OneWeb. The plan is targeted at billions of out-of-town users who are attracted to online residents in areas not covered by the planet’s network. Linkshur announced that by 2026, it is aiming to provide free satellite networks around the world. The first satellite 272 will be launched this year.

Internet users in China reached 802 million last June, but 600 million have not yet connected. Last year, 30 million new users were added to use Ali Fei and Wichat. For more information, please click here .