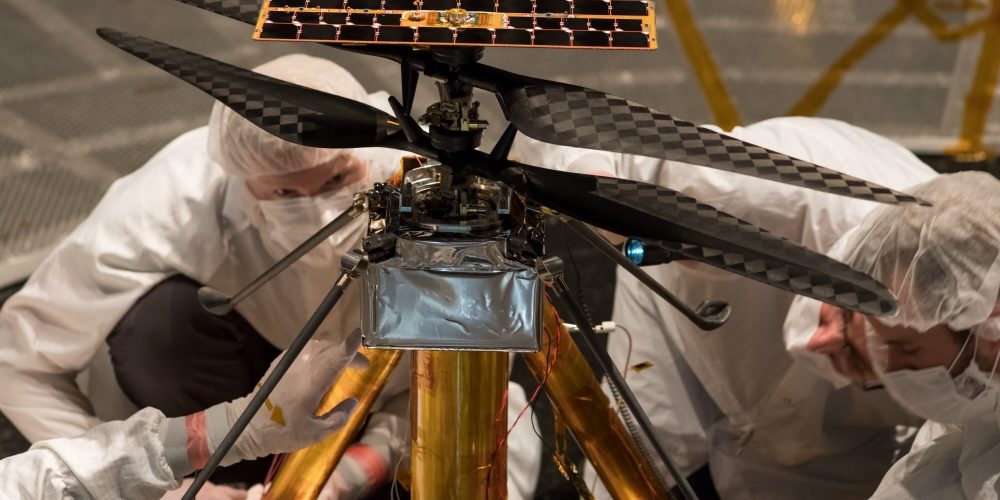 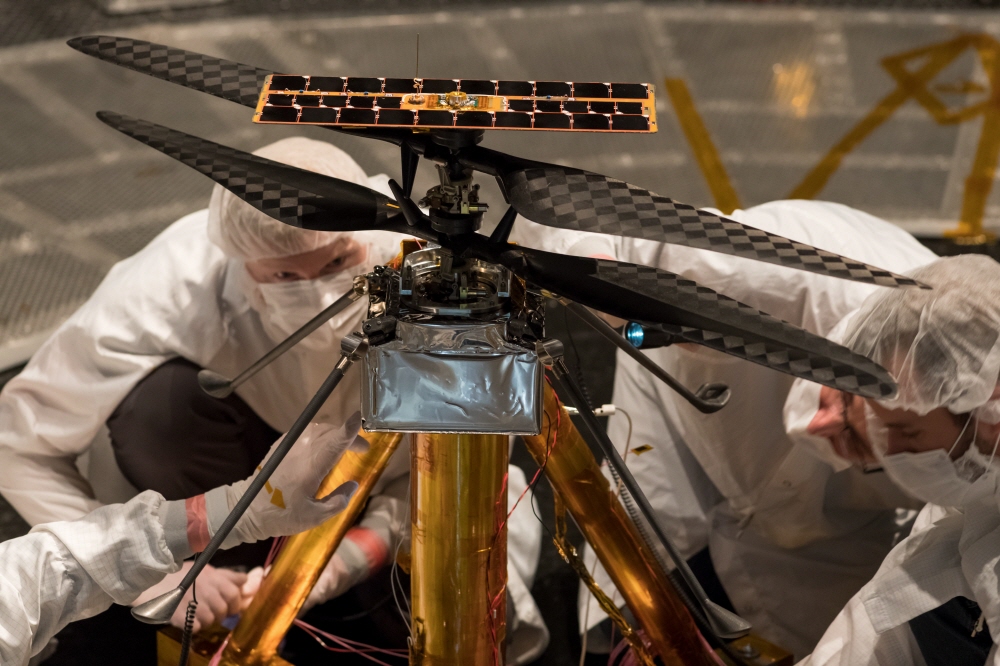 NASA successfully tested the Mars Helicopter flight. This unmanned helicopter, which uses a dual inversion rotor, is supposed to fly in an extreme harmonic environment and is able to get data from the test that it can fly enough on Mars.

The team prepared an airtight atmosphere with thin carbon and an airtight chamber with a minimum of minus 90 degrees. We can not reproduce Mars’s gravity, which is only about two-thirds of the earth level, simulating whether the helicopter needed to fly on Mars by tying up and down the test helicopter with wires and pulling it upwards. 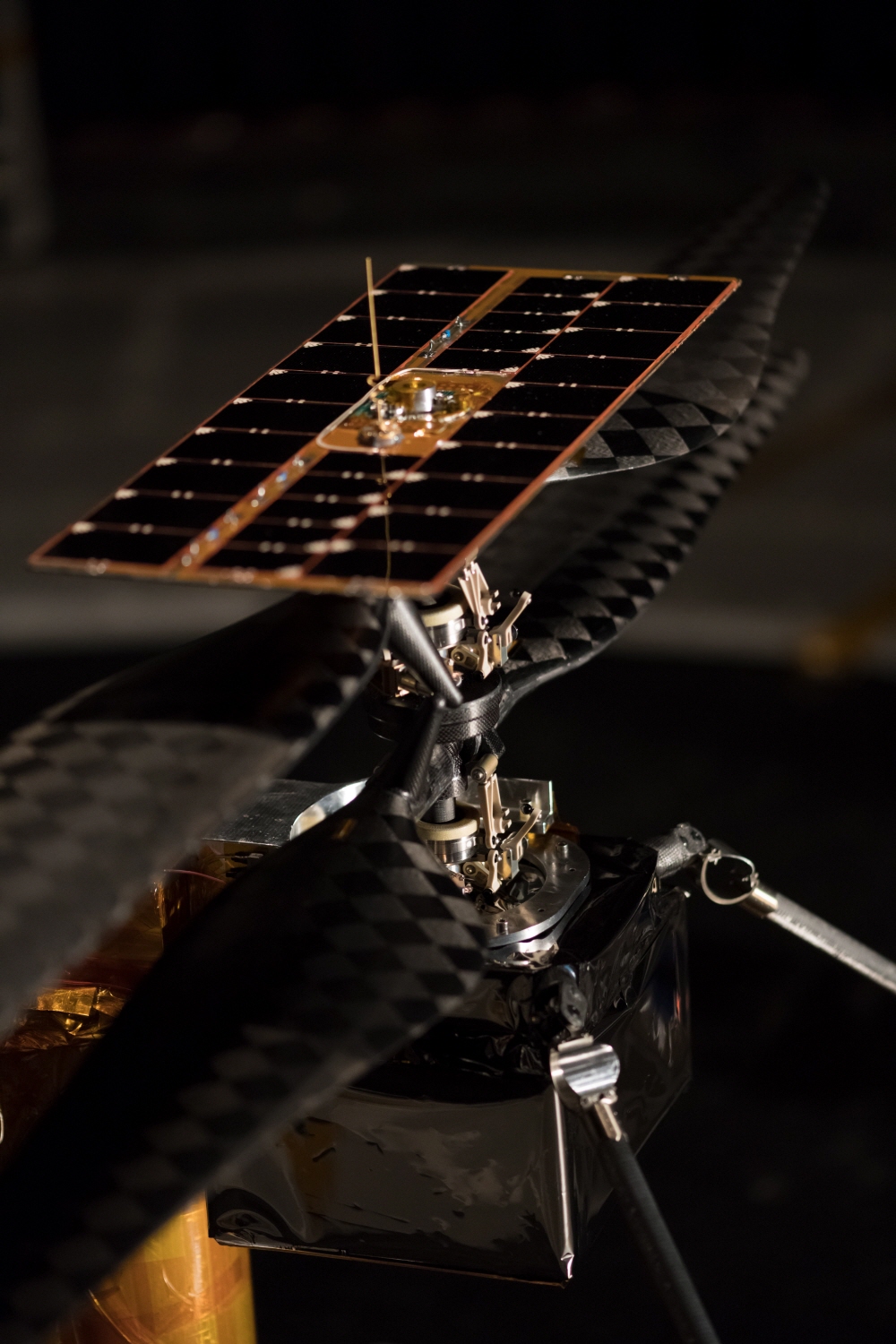 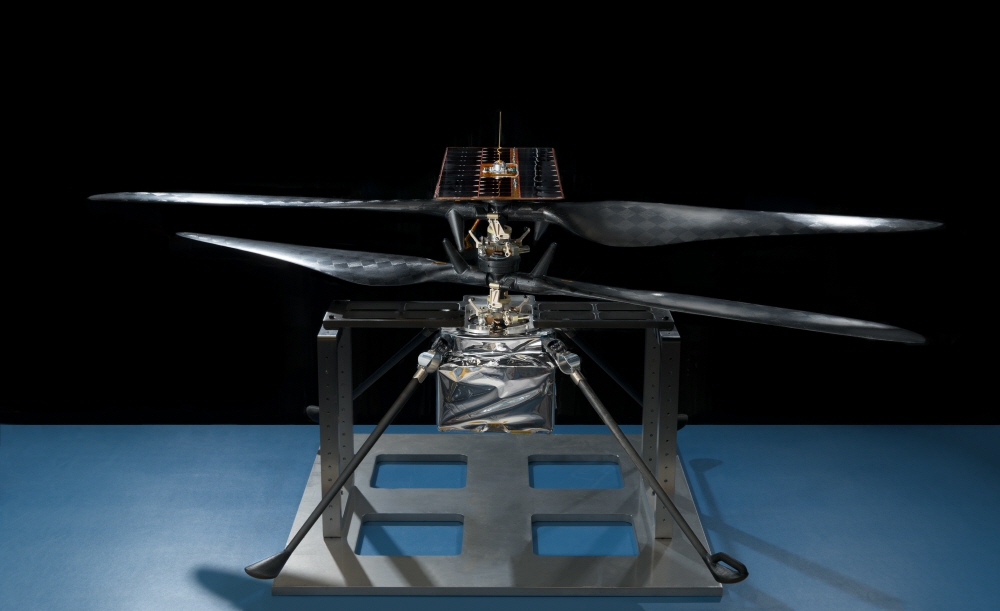 If you look at the actual test video, you will see helicopters only about 5cm long and hold for tens of seconds. But this alone explains that it can be a situation where Mars is flying high into the sky. The tested vacuum chamber tested a number of space equipment from the 1960s to the laser moon exploration and the 2017 Saturn probe Cassini. The team hopes that Mars helicopters will also play an important role in space development, even if they have a different gas size.

Mars helicopters will be launched at Cape Canaveral Air Force Base in Florida in July 2020, along with Mars 2020 Rover and others. The arrival of Mars is scheduled for February 2021. 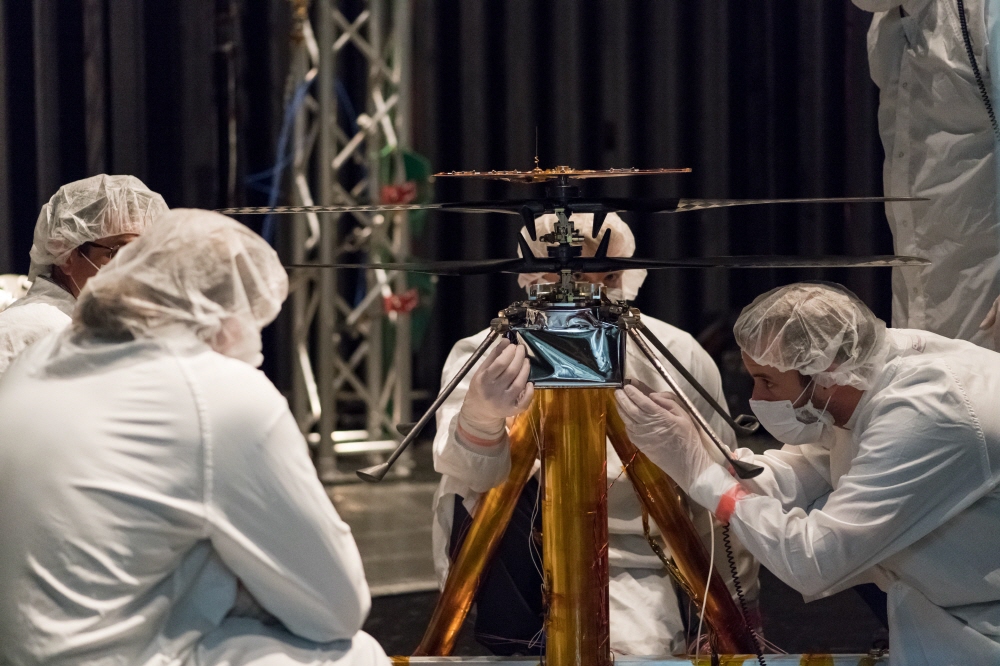 Mars helicopter and Mars 2020 Rover will land at a place in the Mars Crater that seems to have been a lake in the past. The unmanned helicopter will conduct demonstration flights to help you understand the surface of Mars. Rover, on the other hand, drills a drill to depths of 2m and collects and analyzes soil samples to find the existence and trace of life in the underground when the helicopter is flying from the sky.

The sample is then put into the container after the investigation and plans to use another probe on Mars to launch it into Mars orbit and return it to Earth. For more information, please click here .