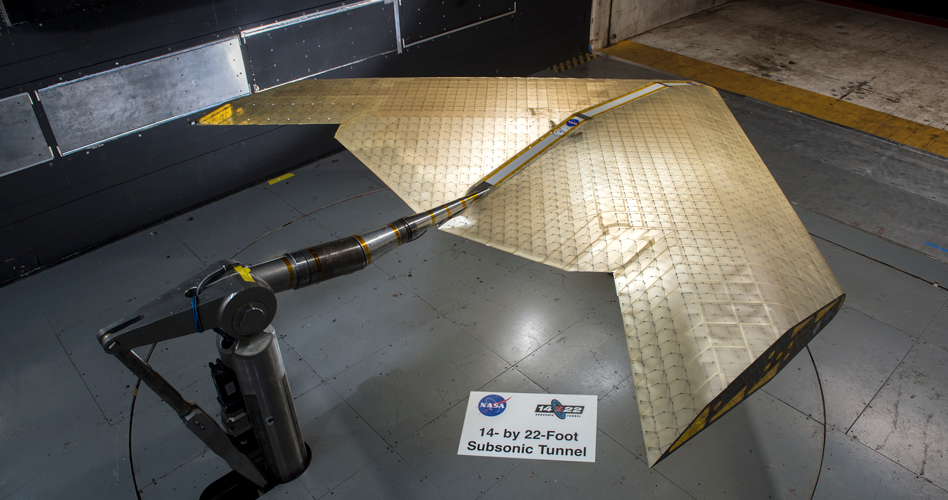 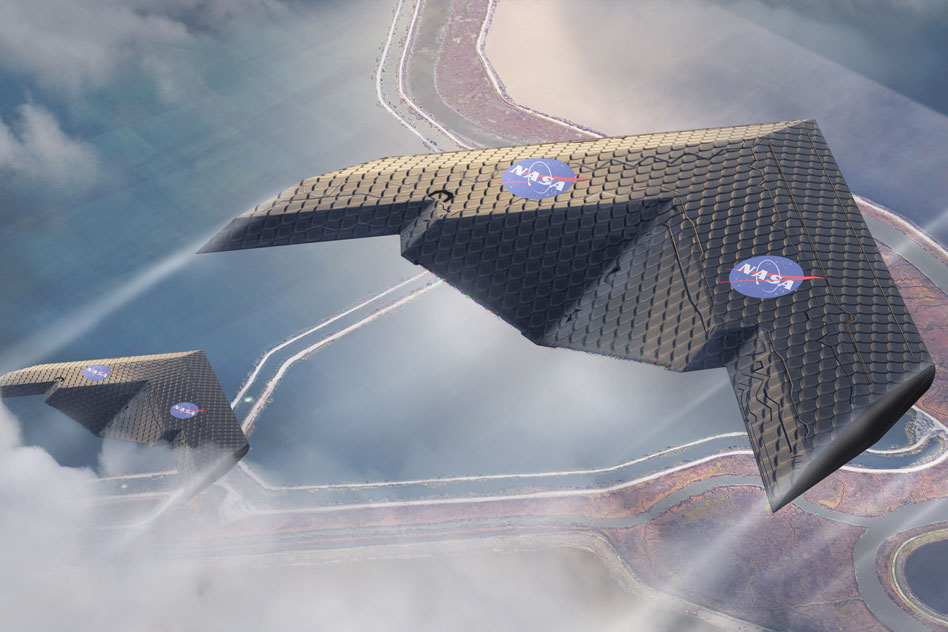 NASA and MIT research teams are developing a structure that transforms the wings themselves.

The airplane wing takes control of the lift by manipulating the flap to change the shape of the wing cross-section to get the necessary action for each take-off and landing flight phase. But what the researchers are working on is not to make flaps and ailerons (secondary wings), but to modify the wings themselves.

The research team has published a paper on how to fundamentally redesign aircraft wings in the material science and engineering magazine Smart Materials and Structures. The new wing is a thin polymer covered with a combination of small and light grating frames of up to thousands of matchstick-like supports.

To get a hollow structure, the density is lighter than less than one-thousandth of that of rubber. The internal pillar structure allows the wing to be automatically deformed according to aerodynamic conditions, resulting in higher energy efficiency than a conventional aircraft wing. 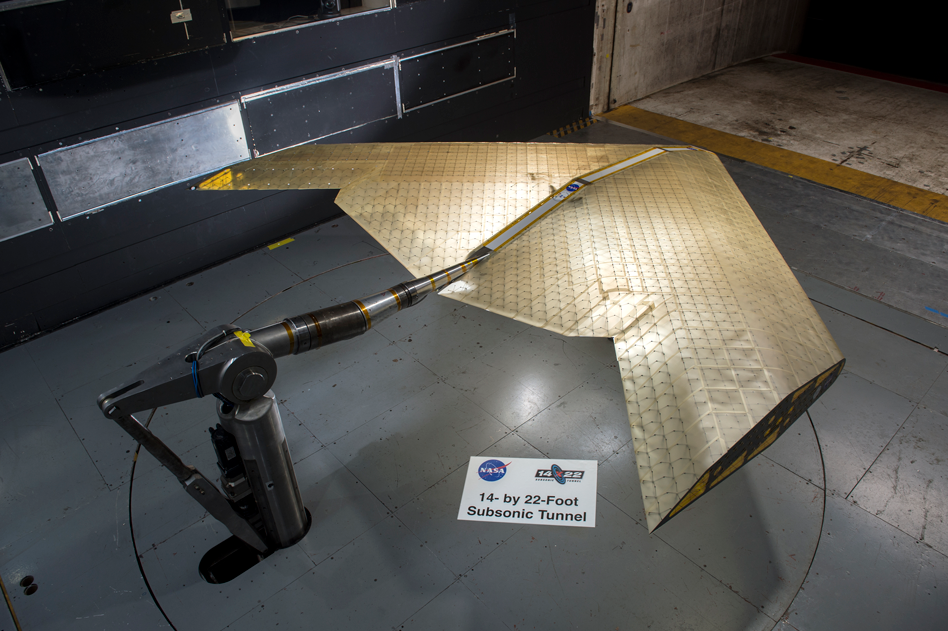 This structure, which changes the shape of the aircraft wing itself, was created in 2016. The research team developed a method that used injection molding with 3D mold and polyethylene resin, which took a few minutes to produce a single component that made up the wing, making it possible to manufacture it in 17 seconds. Now it’s a cheap, high-volume way to manufacture parts.

In addition to being lightweight, self-deforming wings can also change the shape of the aircraft, which is now a winged type with one tube. An efficient gas structure may be created by integrating wings into a fuselage, such as a bird.

In addition to aircraft, for example, wind turbine propellers can be redesigned to anticipate changes such as efficiency and low noise. It may also be applied to structures requiring high performance designs such as spacecraft and bridges. For more information, please click here .