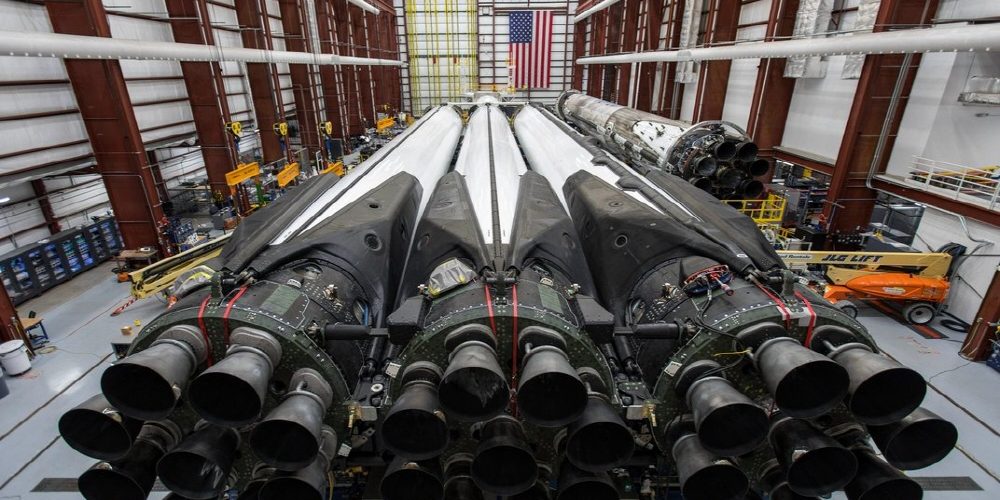 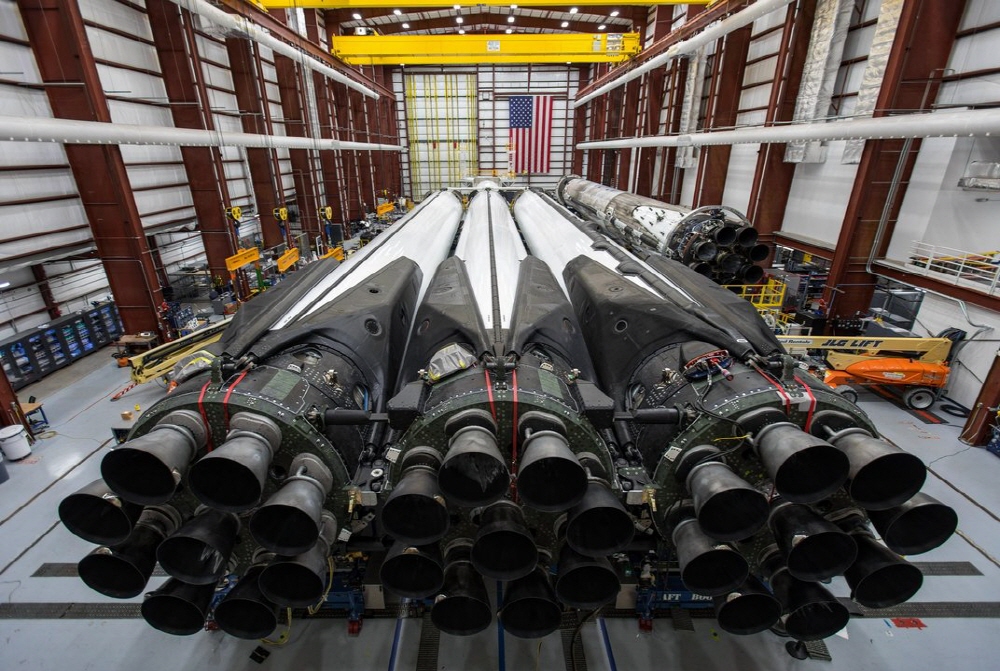 Space X is preparing to launch an extra large rocket Falcon Heavy on April 10th. KENNEDY SPACE CENTER 39 launch facility The image of the booster that is incorporated in the LC-39 can be confirmed by video. The booster was equipped with 9 Merlin engines and put all 28. It’s a powerful and reusable booster that has already landed on two beautiful sidebusters since launching the Starman, which last year carried the Tesla Roadster.

The Falcon Heavy I cargo is Saudi Arabia’s communication satellite made by Lockheed Martin (Arabsat 6A). It is for TV, Internet and telephony connections in the Middle East, Africa and Europe. However, if you are launching this satellite, it will be a light load of 6,000kg in terms of Falcon Heavy, which can carry 63,800kg of low-orbit capacity and 26,600kg of stationary orbit.

This cargo can be said to be for building the performance of Falcon Heavy. If the Falcon Heavy is confirmed to function properly, then orders for large satellites can be poured in the future. For more information, please click here .