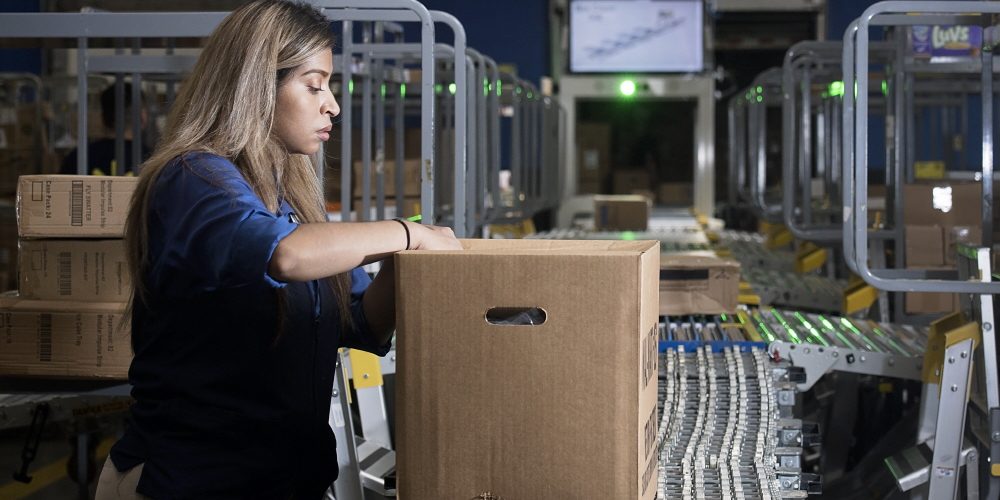 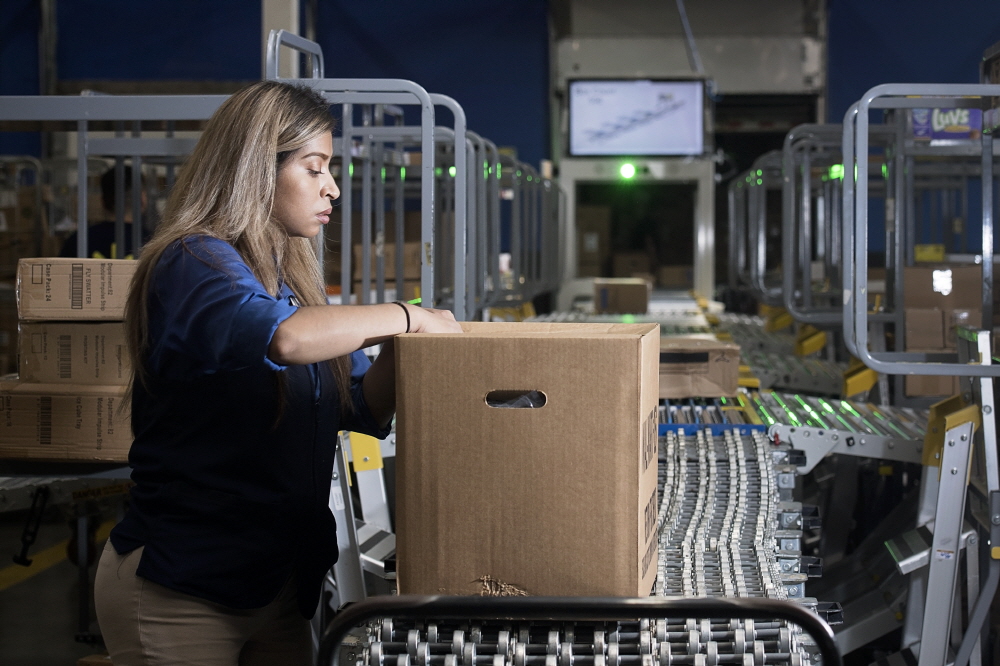 Big Mart in the US was hit hard by online big sites like Amazon. But instead of succumbing to Amazon, Wal-Mart began a new attempt to stop the decline in sales.

This attempt is to relocate a monotonous task, such as cleaning or inventorying, so that the staff assigned to the robot can be faithful to helping the customer. Wal-Mart has introduced 1,500 floor cleaner robots Auto-C, 1,200 robot-scan robots Auto-S and 1,200 robots fast (FAST) with the ability to load and inspect cargo trucks. In addition, the company said it would install 900 pick-up towers, such as vending machines, that can receive merchandise purchased directly from Wal-Mart’s Web site.

The introduction of these robots, as I mentioned at the beginning, helps us to get more online orders and send our products to the pickup tower while improving customer response at the store. Auto-S and Fast communicate with each other, helping employees to manage the shelf, reducing overall workload and raising the overall process.

Wal-Mart says it’s a good idea to free employees to support customers, and employees are rewarding for their customers and no one is better at cleaning the aisles. These robot assistants help companies guide customers closer. Of course, it is also possible that some employees may be deprived of their jobs. Wal-Mart said it has taken such a step to make robots and humans work together.

The spread of AI and robots can take the job of a simple worker. But there is a thing that robots can not do. People are better than robots for the receptionist. There are customers who feel attached to the clerk who is chatting with the local super-person. In this regard, Wal-Mart’s efforts and efforts may be an example of a good workplace where robots and humans can work together. For more information, please click here .