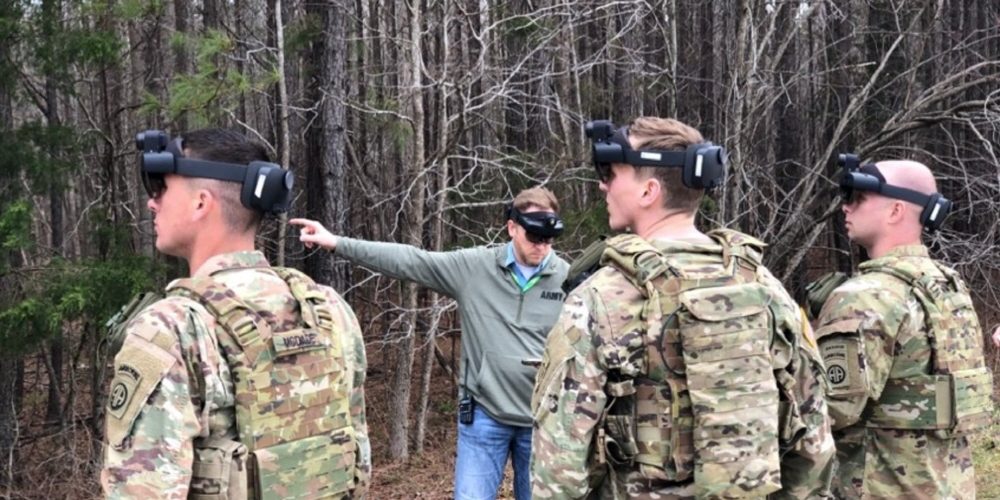 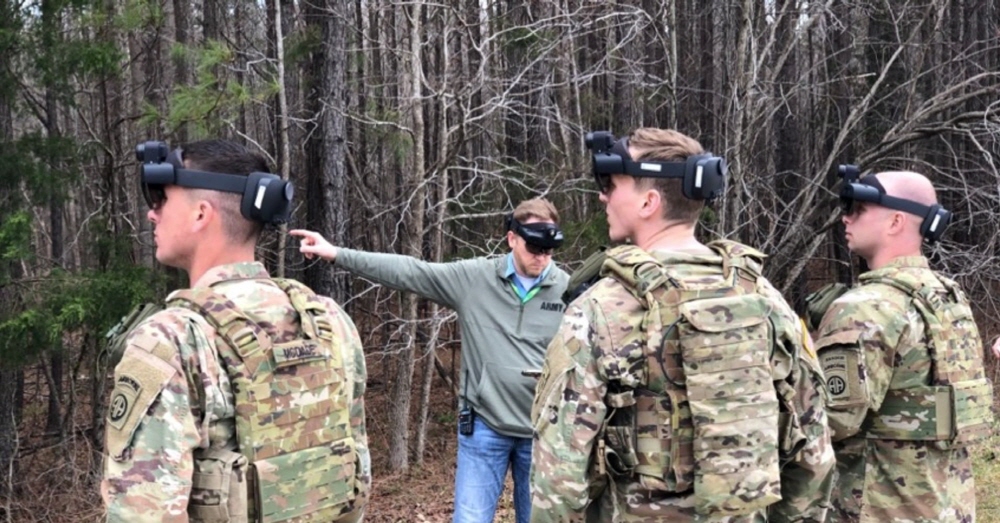 A few months ago, Microsoft reported that it plans to mass-deliver the Hollywood hybrid reality headset to the US Army. However, this time, it is reported that the IVAS, which is actually put into the field, and the integrated visual enhancement system are interfaces like the game call of duty.

The contract to mass-supply the lens to the US military was concluded last November. It is likely that more than 100,000 holographic lenses will be used to utilize augmented reality technology in combat missions and training, with a total contract value of $ 480 million.

About this agreement, Microsoft employees also sent a letter to Satya Nadela CEO, who protested that the war would be like a video game. Satia Nadela expressed a desire to continue negotiations with the staff, but that the agreement with the US forces would be fulfilled until the end. It is for this reason that this system is described as guarding soldiers.

Meanwhile, one of the US media outlets has been invited to demonstrate US forces and has revealed the experience of using the IVAS, a special version of the Hollolens, to experience it directly. Of course, it is not allowed to directly image or photograph military-related technology, and all public images are provided by the military. 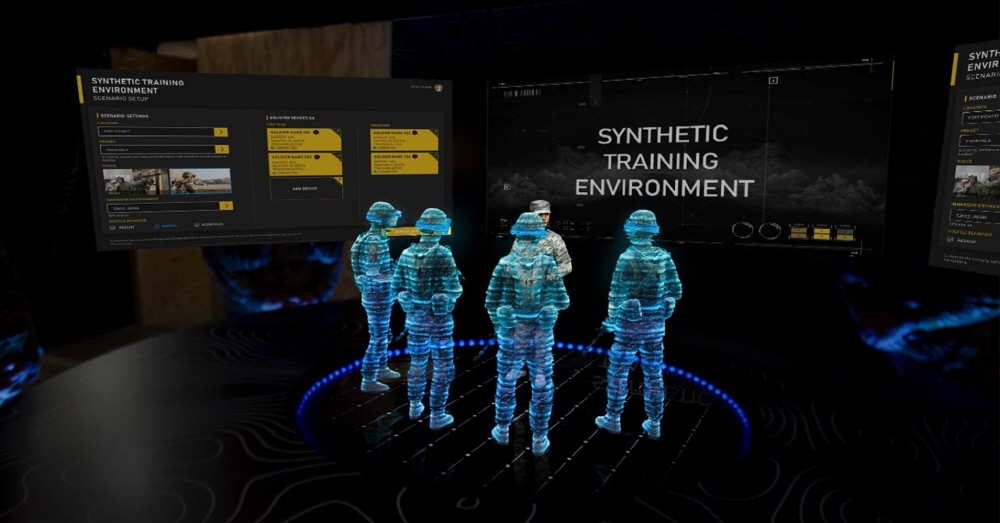 Even so, it is unusually fast to be operating in the field a few months after the contract is concluded. Until decades of deciding whether to hire US troops in the past decades, it took five to seven years and took up to 20 years to become field equipment.

With the current version of IVAS, wearers, friendly teams, and relative positions are shown on the map. Heading up, the compass appears to indicate in which direction there are enemies or aliens, and it supports an interface similar to Call of Duty.

IVAS’s unique feature is thermal imaging, which brings the appearance of soldiers in the dark. On the other hand, even when you discover an enemy, it can be a recreational factor like a game. In addition, it is possible to display the weapon sight line even in the state of wearing a headset, or to instruct the system directly, and to operate it if it is FPS experience person.

IVAS not only assists the soldier’s vision, but also collects data such as the heart rate of the soldier being trained. In a training facility that removes virtual enemies, the commander can pinpoint exactly what the soldier was looking at. It seems that FPS as well as real-time strategy operation are assumed.

The system is expected to deploy thousands of soldiers by 2022-2023, and more broadly after 2028. For more information, please click here .